Emma Raducanu has quipped that she is struggling to book tennis courts following the participation boom that has been caused by her sensational US Open win. The 18-year-old became the first British woman to win a Grand Slam since 1977 when she defeated Leyla Fernandez in New York on Sunday.

Raducanu’s success was made even more remarkable by the fact that she started the tournament as a qualifier and failed to drop a single set on her way to victory.

She conceded prior to the final that she initially had her flight home scheduled for after the qualifying rounds.

Good Morning Britain presenter Ben Shephard put it to Raducanu that one of his friends is struggling to book a court as a result of the increased popularity of the sport.

Raducanu quipped back insisting that she is facing exactly the same struggle.

“Can I just say that I cannot book a tennis court either?” She laughed.

Shephard and co-host Kate Garraway were shocked by her admission. The latter joked back: “Can’t you just turn up and say: ‘I’m Emma Raducanu. Give me the court!’ Surely everybody has to hand it over?”

Raducanu laughed and shook her head. Garraway continued: “Well one thing you know is that you have made [tennis] very, very popular. I’m sure you can be pleased with that.”

We’ll be bringing you the very latest updates, pictures, and video on this breaking news story.

For the latest news and breaking news visit: /sport/football

Stay up to date with all the big headlines, pictures, analysis, opinion, and video on the stories that matter to you. 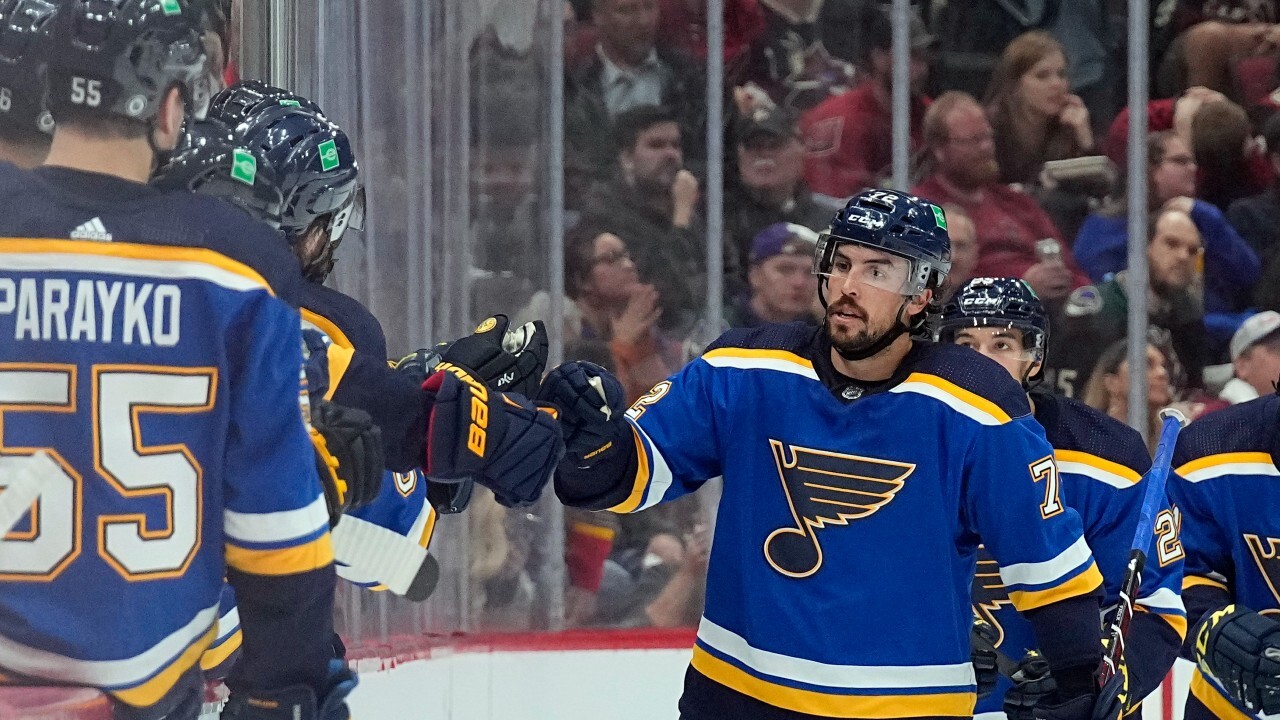 GOTTA SEE IT: Blues score five goals in a 5:07 span against the Coyotes – Sportsnet.ca