As we move toward doing these Dynasty Fantasy Football mailbags on a more regular basis, one thing I worry about is doing too many player trade questions. Thankfully this week that wasn’t an issue at all. Though I’m sure there will be at least one trade question every week, they are so specific that they don’t help as many people as more general questions do. For those of you asking the questions, that might be a good thing to keep in mind. I’m far more likely to answer you here if you can turn it into a more broad question that will help others.

So let’s get started with one of the broadest but most important questions we could possibly be asked.

Setting up a new league

I may answer one of these per month because it’s so much fun. There’s nothing quite like building out a new Dynasty league. I play in a wide variety of leagues and don’t necessarily have a favorite, but some of the specifics do depend on just how dedicated your group is. For example, I prefer salary cap leagues to drafts, but drafts are much easier to manage. I also prefer full IDP to team defense, but that’s a heavy load for some people as well. I’ve also come to really enjoy Best Ball Dynasty, but some miss the head-to-head aspect.

Here are a few things I’d want in any new Dynasty league I was setting up:

That should get you started, though I may cover a few more preferences next month.

Fair warning, I believe I’m generally lower than industry consensus on the value of rookie picks, but I do already have values by tier in the Dynasty Trade Chart. For reference, I’ve got an early Round 1 pick (1-3) worth approximately Nick Chubb or Cam Akers. A mid-2021 1st is worth closer to someone like Kenny Golladay or Brandon Aiyuk. A late 2021 1st is more in the A.J. Dillon/Brandin Cooks range. I have second and third-round picks, as well as 2022 picks, in there as well. But you’ll have to click the link for all of that.

Rookies won’t be included in the trade chart until they’re actually drafted, but I will be updating the trade chart to break down the value of each of the top-12 picks by the end of March.

The caveat with every value question like this is that it’s impossible to know how the other Fantasy managers in your league view Elliott. But we can talk plenty about how you should value him.

Everything went wrong in 2020 and it’s quite possible we see a full bounce back with Dak Prescott healthy and the offensive line recovered. It’s equally possible the offensive line is never quite as good as it was in 2018 and 2019, which could limit Elliott’s league-winning upside. That’s especially true if the offense remains as pass-heavy as it has been under Kellen Moore.

That uncertainty is enough to drop Elliott to No. 10 in my Dynasty Running Back Rankings. He’ll be 26 at the beginning of the season, so even if he bounces back it’s unlikely his Dynasty value increases much over the next calendar year. And there’s a significant risk Elliott’s value will depreciate. Derrick Henry is the only back in my top-24 who will be over 26 entering the 2021 season.

All that being said, I would call Elliott a hold for a contender and a sell for a rebuilder. I’d start by aiming for backs like Josh Jacobs and Miles Sanders but I’d also be pretty happy with Antonio Gibson or Cam Akers and a pick. If you could get anywhere close to A.J. Brown, Justin Jefferson, or DK Metcalf I would do that in heartbeat. But again, this is for a rebuilder. If you’re in win-now mode selling Elliott is probably going to net you 75 cents on the dollar and make you worse in 2021.

It’s better to think of these guys in tiers than specific targets and then target the cheapest player in the tier. I did the first part in my Dynasty Tiers article earlier this month, but you’ll have to do the legwork in your league to see what the cost of each player is in your specific league. Here, we’ll look at it more generally.

I have both Jonathan Taylor and D’Andre Swift as Tier 2 backs. While I do prefer Taylor to Swift, choosing between the two is a bit of a champagne problem. It’s not easy, but you can’t complain about either. My estimation is that Taylor’s price is generally going to be much higher than Swift’s, in fact in a lot of leagues Taylor may be untouchable. For that reason, it’s a better bet to target Swift.

In Tier 3 I have both James Robinson and J.K. Dobbins. And this is where how sophisticated your league is matters. In the industry, the consensus views Dobbins as a much more valuable player in Dynasty. But Robinson was much better last year and has a much higher PPR floor due to the Ravens timeshare style. I wouldn’t necessarily target either of these guys, but my assumption is many managers are trying to sell high on Robinson right now while the sentiment is the opposite on Dobbins.

RELATED:  Amid protests, college football players speak out on racism

Gibson, Akers, and Clyde Edwards-Helaire are all Tier 4 backs and again perception matters here. I believe Akers would be the most expensive of the group and I’m not sold enough on Akers long-term that I want to overpay. Gibson is my favorite target of this group.

The amazing thing about the 2020 running back class is that it doesn’t end there. I’m targeting A.J. Dillon, DeeJay Dallas, and Lamical Perine this offseason to see if I can buy low on possible second-year breakouts.

EMAIL OF THE WEEK

In a Dynasty League (Contract) league that has a max contract of four or five years (depending on draft position). Would you lean more towards RB instead of WR in the rookie draft because of the max you can hold onto these players?

This is an interesting question because the max contract situation really hurts the longevity argument for wide receivers, at least in the rookie draft. For that reason, I would push rookie running backs a little higher than they traditionally would be in my rookie rankings. It’s not a huge difference, but a little more than a tiebreaker. Running backs are still more injury prone than receivers but their short shelf life becomes less relevant with these rules.

Speaking of rookie rankings, I guess it’s time I start working on those. But first, we’ll have our first Dynasty Startup Mock Draft coming later this week. Look for it on Thursday. And as always, if you want to make sure you haven’t missed anything check out our Dynasty Fantasy Football Central. 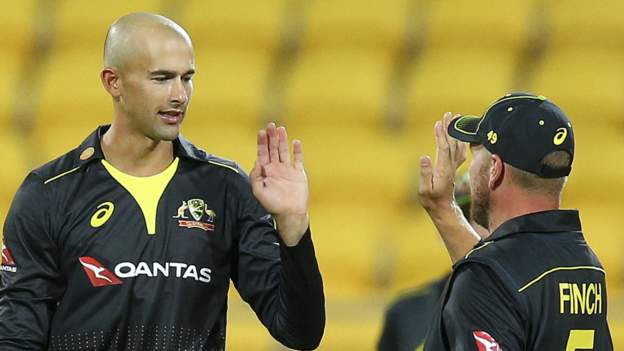 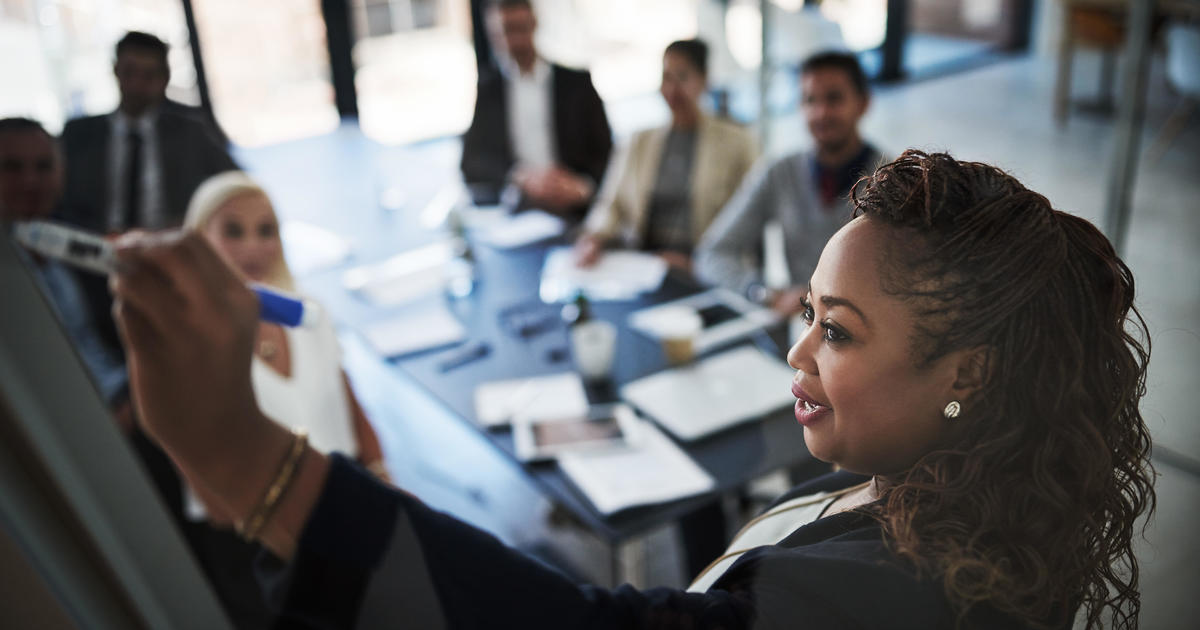 It could take 100 years for Black employees to catch up in corporate America, study finds
19 mins ago 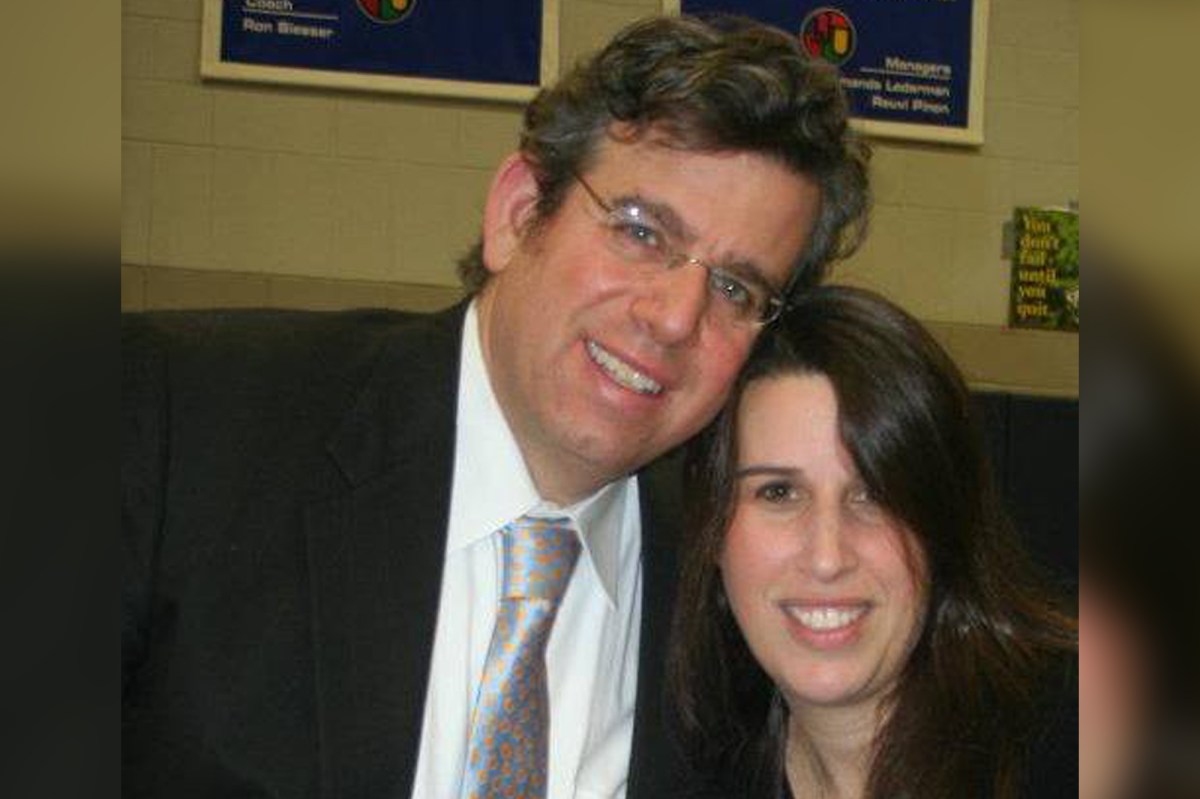