It is strange to consider given events of the last two days, but Simone Biles might still wander back into the Ariake gymnastics centre and compete again. With respect to her physical endurance, it would not even be a great surprise — in the past she has won major events with agonising kidney stones and broken toes on both feet.

The attacks on her spirit this week have been harder to bear. “I don’t trust myself as much anymore,” Biles said after her emotional withdrawal from the team event at Tokyo.

“Maybe it’s getting older. There were a couple of days when everybody tweets you and you feel the weight of the world. We’re not just athletes, we’re people at the end of the day, and sometimes you just have to step back.”

So, she did, withdrawing from the team event. Normal people understood. Certain others set new world records for not understanding.

The most illuminating reactions came from fellow gymnasts, who highlighted the grave dangers presented when an athlete like Biles baulks mid-air and completes a 1.5 twist instead of a 2.5. The emotional implications were one thing, they said, the risk of life-threatening physical injury quite another. She could have been crippled.

RELATED:  Boomers lose semi-final to USA despite strong start, but hope remains for bronze
LIVE UPDATES: Follow our blog for all the day’s action from the Tokyo Olympics

Eyeing Biles’s uncomfortable grimace, it was hard not to be reminded of the moments before the start of the 400 metres final at Sydney in 2000, when Cathy Freeman’s pained expression told of the unrelenting pressure and expectation faced by the small number of athletes who occupy the very top tier. Biles is one. Naomi Osaka is another.

This week Biles has carried additional burdens on top of every Olympian’s excruciating task: prepare unwatched for four years, perform with the eyes of billions trained on you.

Biles is 24, an age that those of us who are well past it can recognise as a time of interior flux. Few of us can understand what it is like to do that in public. Fewer still can grasp what sort of ‘escape’ might be found in the private life of an American gymnast of the last decade.

It is unfair to any survivor of sexual abuse to provide constant reminders of their ordeal, but a proper reckoning with Biles’s story is impossible without it. In 2018, she shared with the world an experience gruesomely common to US national team members: she had been sexually assaulted by their team doctor, Larry Nassar.

It is an understatement to call it an extra hurdle to go with the many imposing obstacles that gymnastics already places before an athlete. Public property by then, in the prime of her career, Biles had to work through the crime’s aftermath while managing the imperative to perform.

The sport that exposed her to man’s worst betrayal also asked her to do nothing less than elevate humanity. She responded with unprecedented feats of athletic brilliance. Where others would have crumbled, she stuck the landing. And how.

Before the Games, I was watching a clip of Biles’s preparations for Tokyo. I won’t pretend I know the technical label for what I was watching as her body spun through the air, but there was a point at which my prior knowledge of an athlete’s adherence to the laws of gravity and physics went out the window: mid-flight, her trajectory briefly seemed to slow, and she reached what felt like the natural the peak of her arc through the air. But something inexplicable happened and she was suddenly accelerating further up and away from the floor.

The shock of it all was so profound that you barely noticed her perfect landing. It left you with a rare impression in sport — of not wanting to know what had just happened or how, so you could instead play the video on a loop and just revel, childlike, in the mystery of it.

When someone is capable of something like that, you have to doubt the fitness to comment on her struggles of someone else like, say, Piers Morgan, who attacked Biles overnight. As was probably his intention, Morgan’s contrived tirade attracted attention and won him the hotly-contested gold medal for hypocrisy: ‘Hang on, the guy who sulked off the set of his TV show is calling someone else a quitter?’

It meant that few lingered on his introductory paragraphs, which were more revealing of what Biles contends with. In them were cringeworthy descriptions of the $390 leotards she endorses and the placement on Biles’s own ones of a rhinestone goat to symbolise her greatness.

It requires very little mental strain to decode these ideas: the obsession with women’s bodies and policing what they wear; the right of black athletes to monetise their success without being scrutinised in ways that white athletes rarely are; the anti-African hammering of any black athlete who proclaims or predicts their own greatness. 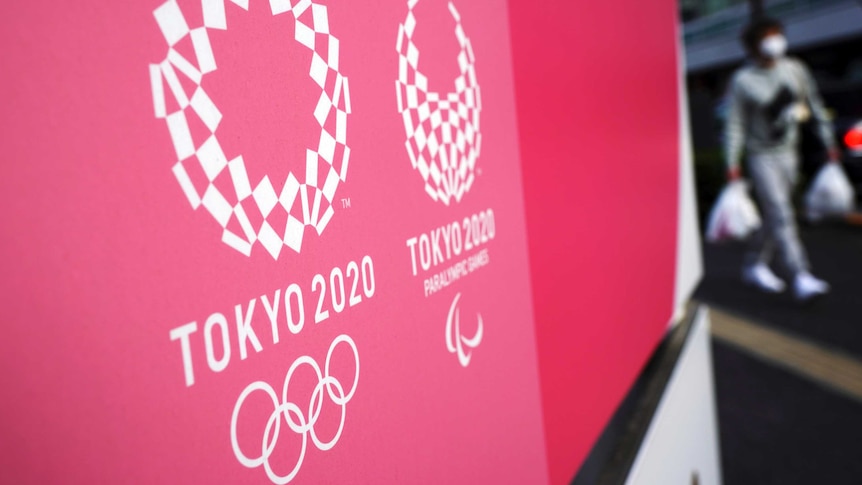 The ‘G.O.A.T’ (greatest of all-time) term can be traced back to Muhammad Ali, whose G.O.A.T. Inc. company was established in the early 1990s to clip the ticket on the rampant commercial use of his intellectual property. By 2000, G.O.A.T. became an LL Cool J album title. It was rooted in black culture and thought.

In the intervening time, it has been co-opted by the white sports and media worlds tellingly: as a way of exulting white athletes like NFL star Tom Brady and tearing down black ones like Biles. ‘Don’t get so far ahead of yourself or make too much money, Simone — just shut up and be brilliant.’

To meaningfully grapple with the concept of black bodies and what the sports world does to them, we non-black observers would need to sit down, shut up and prepare to be mortified by how little we know. Not as self-flagellation. Done earnestly, it could profoundly reshape our worlds, and those of the people we misunderstand and harm. But that sort of thing is not the remit of modern media’s screamfest, so instead we have Piers.

Unfortunately for Simone Biles, Olympic gymnastics is a canvas on which all these problems become abundantly clear. But stand in front of a mirror and ask yourself: What if it was my body? What if it was my soul?

How to watch the 2021 Major League Rugby Championship 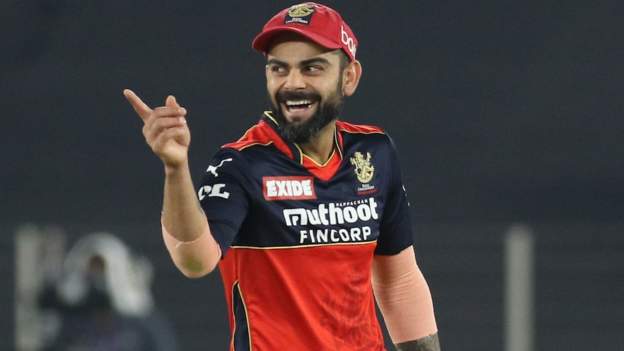 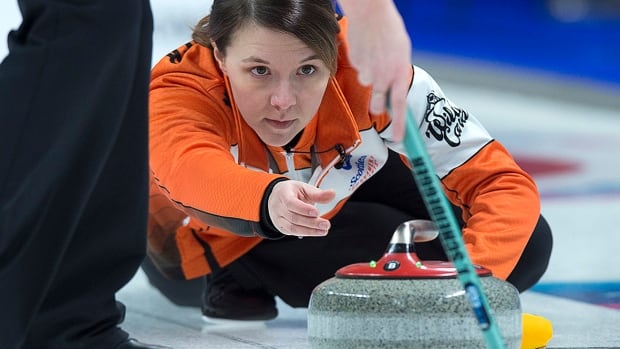