It took Sean Monahan breaking out of his goal-scoring slump to set the offensive tone for the Calgary Flames.

Monahan snapped a 13-game goalless drought and ignited Calgary’s offence as the Flames defeated the Edmonton Oilers 5-0 on Saturday.

Backed by a 17-save shutout by Jacob Markstrom, the Flames (17-21-3) halted their four-game losing skid with their largest win of the season.

“I put a lot of pressure on myself to be a go-to guy, somebody who will provide offence,” said Monahan, who had not scored since March 13. “When you’re not doing that, it gets frustrating.

With the trade deadline quickly approaching, Rob Pizzo looks at 9 trades that are still talked about today. 2:09

“When you don’t score for a while, and obviously it was the first one of the game, it feels good.”

After a scoreless first period, Monahan got the first in a barrage of goals for the Flames in the second. Alone at the side of the net, he capitalized on a defensive mix-up from the Oilers and converted Andrew Mangiapane’s pass at 3:12.

“Monny’s one of the best goal-scorers this organization’s ever seen,” said Johnny Gaudreau, who had a goal and an assist in the win. “It’s nice to see him score, obviously.

“When he has the puck on his stick, he has the chance to put the puck in the net every night.”

Monahan’s tally was the first of four goals for Calgary on 10 shots in the second period.

Calgary gained in confidence as the period progressed. They kept the pressure on and it paid off at 10:43 when Gaudreau took a perfect pass across the crease from Noah Hanifin to beat Mike Smith over the glove from a tight angle.

WATCH | Predicting who will be most active at the NHL’s trade deadline:

The Flames were again rewarded for good puck movement when Elias Lindholm netted his 10th of the season, five-hole on Smith on the power play. The big-bodied Milan Lucic got the play started and later screened Smith in the crease.

Calgary’s captain got in on the second period’s deluge of goals. Coming off the bench and storming into the offensive zone, Mark Giordano called for a pass and fired from the right face-off dot, beating Smith between the pads.

Playing their fourth game in six nights, the Oilers (25-15-2) were blanked for only the fourth time this year. They dropped to third in the North Division — seven points behind the Toronto Maple Leafs and one point behind the Winnipeg Jets.

“I was hoping we would have some energy tonight but it caught up with us,” said Oilers coach Dave Tippett. “They had energy and we didn’t.

“You hope your team pushes through new levels and finds way to push through things, and you can never use excuses, but there are times when your team just doesn’t have it and there’s not enough energy in the group. Tonight was one of those times.”

The Oilers upped the pressure in the third period but could not solve Markstrom. Tyson Barrie came closest when he fired a puck off the post.

Brett Ritchie padded the Flames’ lead, making it 5-0 with 6:30 left in the game.

Calgary limited Edmonton to very few high-danger chances and gave up a season-low 17 shots. Connor McDavid ended the game with one shot.

“We did a good job staying on top of their skilled guys,” said Monahan. “When you do that, you kill penalties and don’t allow those top guys to get touches, it’s going to be frustrating. I thought we did a good job at that.”

The Flames are back in action in Toronto on Tuesday. The Oilers are off until Friday when they face the Canucks in Vancouver’s first game since their COVID-19 outbreak. 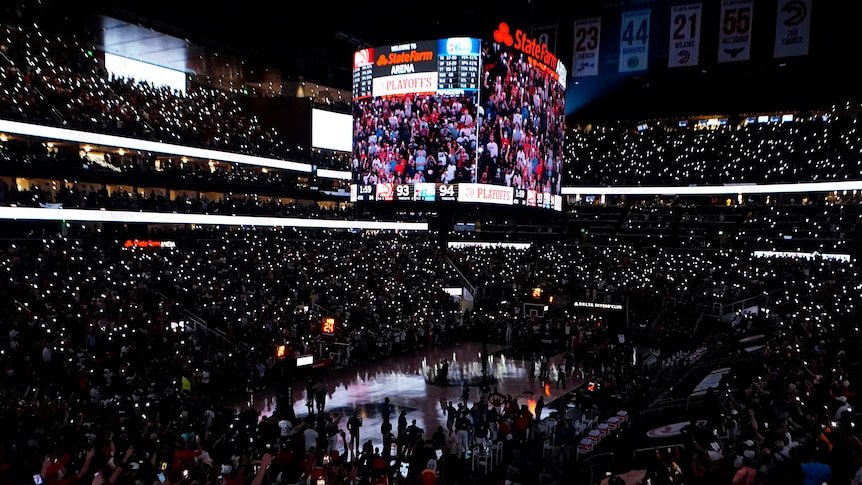 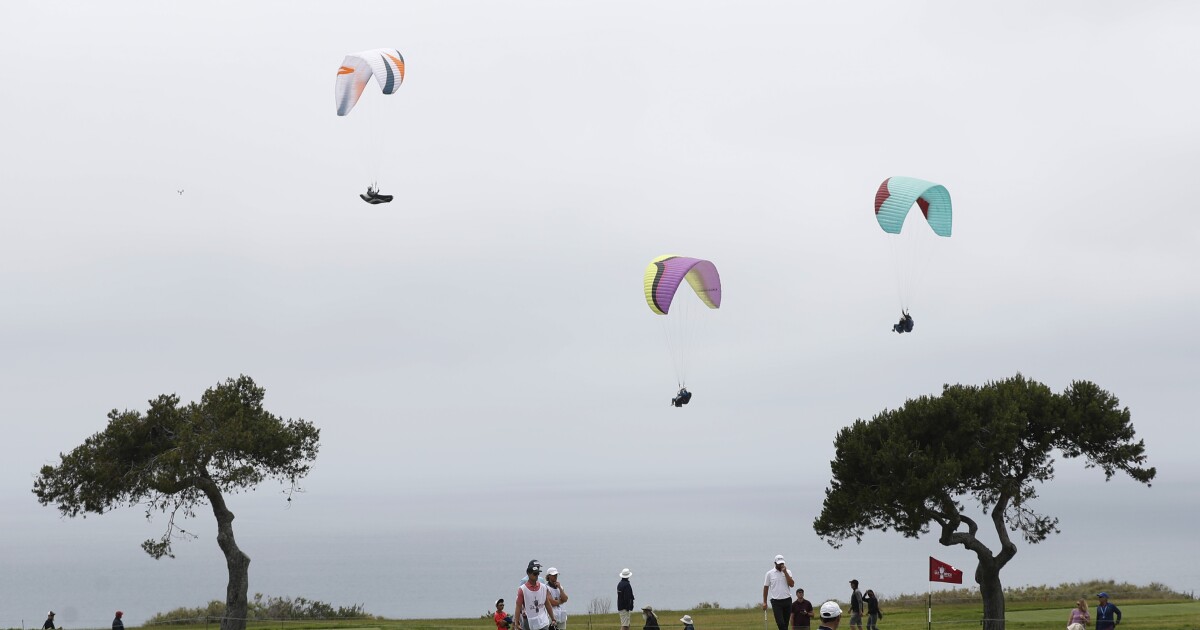 Paragliders have best seat, and views, in house at Torrey Pines