NASHVILLE, Tenn. (AP) — Derrick Henry says it was “shocking” having to deal with the first injury of his career during the season. The 2020 AP NFL Offensive Player of the Year is just happy to be back practicing with the Tennessee Titans.

Just in time for Saturday’s divisional playoff game against Cincinnati.

Henry talked to reporters Wednesday for the first time since breaking his right foot Oct. 31. The injury cost him the final nine games of the season. The NFL’s 2019 and 2020 rushing leader led the league again when hurt, and Henry still finished the season ninth with 937 yards.

“It was the first time that I got injured during the season and had to miss you know the rest of the season, so it was definitely different …,” Henry said. “Just glad that I was able to get through it and had my support system and happy to be back.”

Henry said he appreciates everyone who helped him get to this point. The Titans (12-5) started the 21-day window for Henry to practice with the team Jan. 5, and they also gave him an extra week to work himself closer to game shape by earning the AFC’s first-round bye as the No. 1 seed.

The Titans still have to activate Henry by Friday afternoon. Will he play Saturday?

“See how this week goes, and we’ll see where I’m at on Saturday,” Henry said.

Henry says the only difference now between his left and right foot is the steel plate that remains in his right foot. Asked about rust from being out, Henry says he’s doing everything he can to be ready for kickoff with the work on the practice field.

“That’s where it starts,” Henry said. “Trying to work hard, trying to be the best I can be, the best player I can be for this team and try to contribute best I can.” 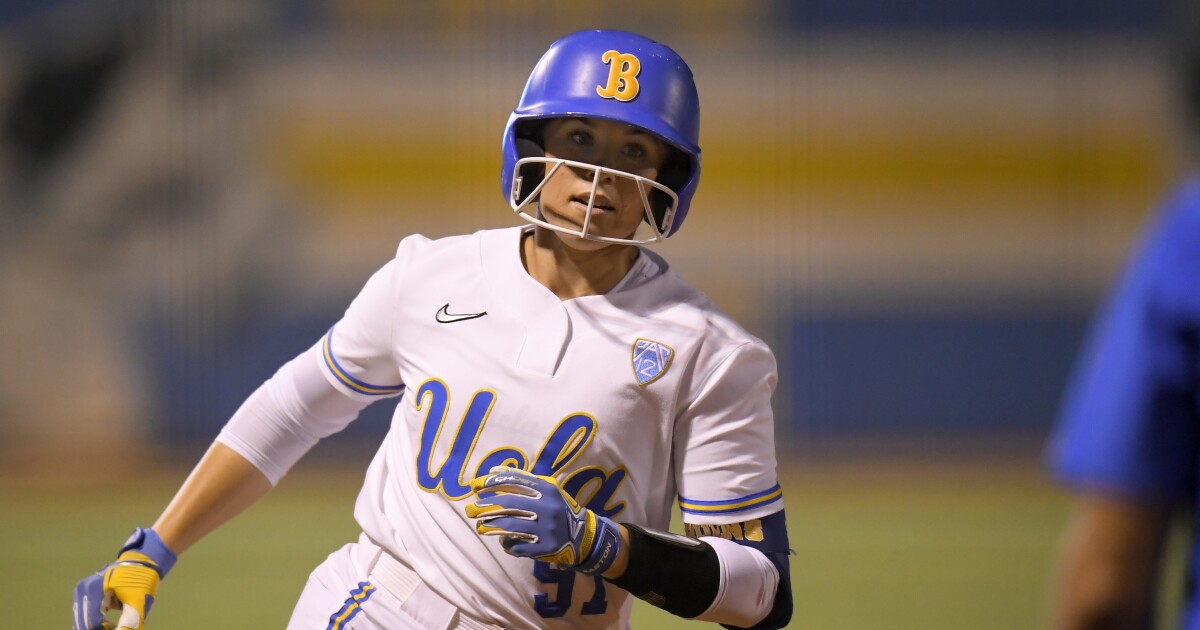