It took almost 10 hours for the 63rd running of the Daytona 500 to finish, and even when the race was over, you still didn’t know who won.

But once NASCAR reviewed what went down in a turbulent last lap, it was determined that Michael McDowell not only got his first Daytona 500 victory, but also his first win on NASCAR’s top circuit in his 358th start.

How he won early Monday morning was one of those typical last-lap Daytona scenarios in which cars start spinning and crashing as everyone goes for a final push. Joey Logano had led the last 25 laps but was vulnerable as cars behind him could get some momentum with a big push from a teammate.

Things started to happen when Logano’s Ford teammate Brad Keselowksi, running third, made a move down low that shuffled Kevin Harvick, who was running second. As the race entered the final turn, Keselowski made a run at Logano but got into him, causing the leader to go sideways and havoc for everyone behind.

Highlights from the Daytona 500 on Sunday.

This is where McDowell, who was third, sneaked through and took the lead when the caution came out and the race was declared official. But only after NASCAR conducted a video review.

RELATED:  Randy Orton on recent Black Lives Matter support: 'I'm embarrassed to say it, but it took me a little while'

Logano had his own description of the ending.

“Pandemonium, I guess,” he said. “Chaos struck. … It’s a real bummer that none of the Penske cars won, but at least a Ford won and I’m really happy for McDowell.”

McDowell was overcome with emotion after winning in his 14th year on this circuit.

“So many years just grinding it out and hoping for an opportunity like this,” he said. “… I’m so thankful. Such a great way to get a first victory — a Daytona 500.”

While the end of a race can seem like a series of circumstances of which you have no control, McDowell did know how he wanted things to go.

“My plan was to stick to the 2 car,” McDowell said of Keselowski. “I knew he would go for a race-winning move and my plan was to let him make that move and then coming off [Turn] four to try to get to his outside or inside. I knew I didn’t want to make my move too early, so I was committed to the 2 car’s bumper and when he made the move, the hole opened up. It’s just unbelievable.”

Chase Elliott finished second followed by Austin Dillon, Harvick and Denny Hamlin. It appeared it was Hamlin’s race to lose, as he led 98 of the 200 laps. He was going for an unprecedented third straight Daytona 500 victory. In fact, Hamlin won the first two stages of the race.

The drama of the last laps was set up by the final pit stop. The Fords, which included McDowell, all came in on Lap 170, the Chevys on 171 and Toyotas, which included Hamlin, on Lap 173. The Toyotas came out of the stop not in unison and had trouble forming a pack that could push Hamlin back to the front. He never could regain the momentum he needed to win.

“We didn’t execute too good on pit road,” Hamlin said. “It was just like the [Thursday qualifying race]. We came out in front of everybody and didn’t have any help to get up to speed. They all blew by us because they were single file, so it just took away the power that I got and that’s getting through traffic.”

McDowell agreed that it all came down to the pit stop and the strategy that comes from working as a team.

“It was the race,” McDowell said. “We knew it was and it always comes down to that green-flag stop. If you speed, you make a mistake, you slide the tires, your day is done. We just executed perfectly. We left together. Brad and I left together hooked up on bumpers and we were able to get some good speed and when the Toyotas and Chevys joined the track, we had so much momentum we were able to keep the lead.”

There was a time when the drivers weren’t even sure the Daytona 500 would be run Sunday after a lightning and rain storm stopped racing for 5 hours 45 minutes. This came in the 15th lap, just after a 16-car pileup cut down the field considerably.

McDowell turned philosophical in thinking about what the race means to him.

“Whether I win this race or not it’s not what defines you,” he said. “It’s unbelievable and I’m so thankful, but I’m thankful to have a happy, healthy family and a beautiful wife and a great family. Not everybody makes it to victory lane and for 14 years I didn’t, so just to be here now is just so amazing.” 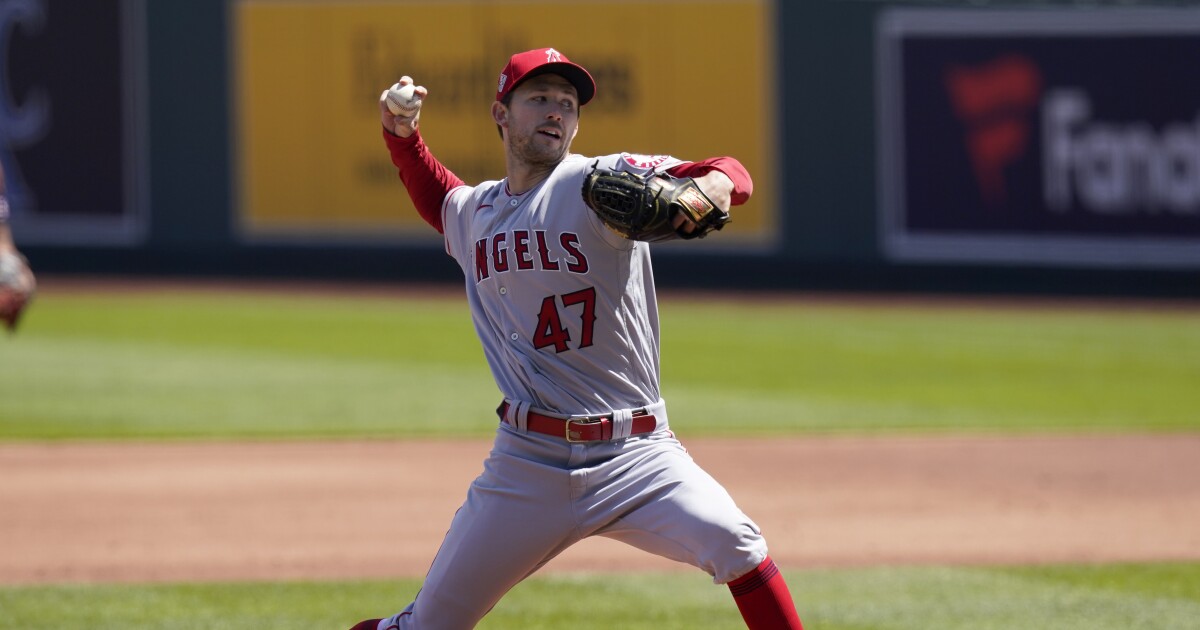