DALLAS (AP) — Desmond Bane scored a career-high 29 points, and the Memphis Grizzlies held on to beat the Dallas Mavericks 97-90 on Saturday night in their first game since setting an NBA record with a 73-point victory.

Tyus Jones had 16 points and seven assists for the Grizzlies, who haven’t trailed at all while going 4-0 since star guard and leading scorer Ja Morant was sidelined with a left knee sprain.

The Mavericks dropped to 0-4 this season without young sensation Luka Doncic. They were also missing his European sidekick, Kristaps Porzingis, and lost their fourth consecutive game without their top two scorers going back to last season.

Dallas had little punch offensively until it was too late in a fourth consecutive home loss, shooting 34% in their second game since setting a franchise record at 68.7% in a 32-point victory at New Orleans.

Tim Hardaway Jr. scored 20 of his 29 points in the fourth quarter for the Mavericks, who cut a 15-point deficit to five in the final five minutes but couldn’t get closer.

Doncic sat the second night of a back-to-back with left ankle soreness, which coach Jason Kidd said was related to a sprain of his ankle, along with his left knee, sustained almost three weeks ago. Kidd said the two-time All-Star had an MRI but wouldn’t reveal the results.

RELATED:  How the omicron variant has impacted sports — and what could be next | CBC Sports

“It’s just been a busy stretch of games for us,” Kidd said before the game. “So we’ll see how he feels tomorrow.”

The oft-injured Porzingis was out for a second consecutive game with a left knee contusion.

Two nights after a 152-79 victory at home against Oklahoma City, Memphis went up 10 points in the first six minutes and led by as many as 17 before holding on late and improving to a season-best three games over .500 (13-10).

Bane, who spent four years on the other side of the Dallas-Fort Worth area at TCU, scored 11 points in the fourth quarter to help keep the lead comfortable until a late Dallas surge. He also set a career best with nine rebounds

The Mavericks have lost consecutive home games on either side of the victory at New Orleans that was the best shooting night in the NBA in almost 24 years. Dallas is at 37% in the two games since then, including a 107-91 loss to the Pelicans to finish a home-and-home set.

Jalen Brunson, starting in place of Doncic when he normally replaces him off the bench, was just 7 of 21 from the field, including a missed jumper that could have pulled Dallas within three with a minute remaining. He had 15 points and eight assists.

Mavericks: C Willie Cauley-Stein missed his fourth consecutive game, the past three of which have been for personal reasons. … G Frank Ntilikina (right calf strain) played for the first time since Nov. 21, scoring three points in 13 minutes. He was active a night earlier against New Orleans but didn’t play.

Grizzlies: At Miami on Monday to complete the season series. The Heat won the first meeting.

Conversations are opinions of our readers and are subject to the Code of Conduct. The Star does not endorse these opinions.
RELATED:  Brisbane Heat finals win highlighted by phenomenal catch, season over for Adelaide Strikers 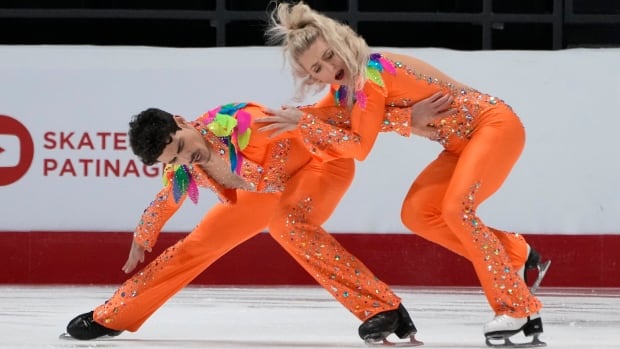