Hampshire wrapped up a seven-wicket win after Middlesex collapsed on day three at Lord’s.

Hants wobbled after a rain delay, but Ian Holland (22) and Sam Northeast (18 not out) took them across the line.

Hampshire’s third win of the season moved them level on points with second-place Somerset in Group B, while Middlesex remained second-bottom, just four points above Leicestershire after a fifth defeat in six matches.

Bowlers had been firmly in charge for the opening two days, but Barker turned the game on its head with a blistering counter-attack, bringing up his 19th first-class 50 and then hitting 34 off his next 19 balls – including 18 from one Tim Murtagh over – before he finally fell to a superb Peter Handscomb catch off James Harris.

Middlesex lost openers Sam Robson and Jack Davies and first-innings top-scorer Nick Gubbins before they had bridged the deficit, and were five down and just 13 ahead when Abbott removed skipper Handscomb (24) for the second time in the match.

Barker was in the game again when he had Martin Andersson trapped in front for his 50th first-class wicket for Hants, but Abbott again starred with the ball, mopping up the tail after tea to finish with match figures of 11-85.

Hampshire appeared to be cruising to the total when a third rain break of the day paused their chase at 23-0, and they quickly lost Joe Weatherley and Liam Dawson after the resumption.

Holland then became Murtagh’s second wicket with 26 still needed, but with rain threatening a washout of Sunday’s play, Northeast hit four fours in a 13-ball cameo of 18 to seal victory under the lights.

Type 2 diabetes: The sensation in your head warning your blood sugars are too high 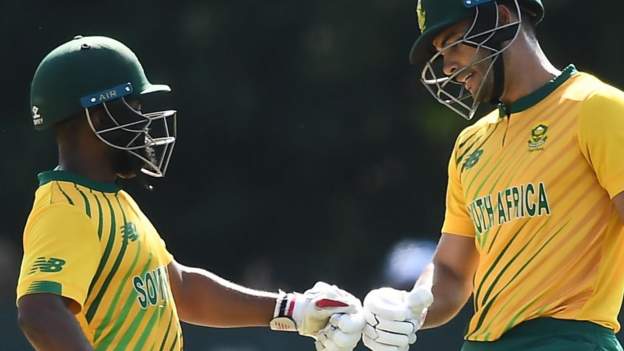 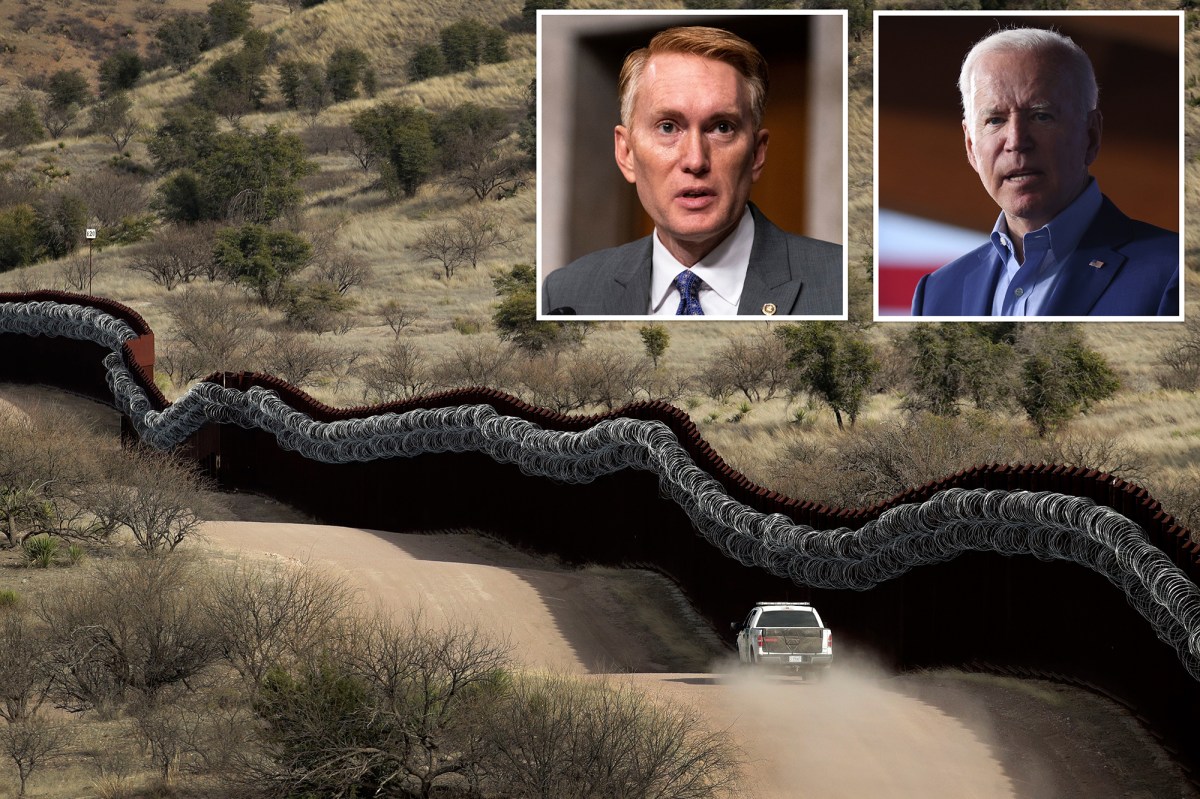