Oliver Hannon-Dalby took all five second-innings Derbyshire wickets to put Warwickshire in a very strong position on a heavily weather-affected day at Edgbaston.

But Hannon-Dalby then took wickets with the second, fifth and sixth balls of his second over.

He took two more to leave Derbyshire 71-5 at the close before rain arrived.

Having initially been taken off for bad light, there was rain, sleet and snow in the air in Birmingham to ensure that there was no chance of getting back on.

After losing 62 of the 96 overs in the day, Derbyshire must now resume on the final day on Sunday protecting only a 39-run lead with five wickets in hand.

After the early loss of Tim Bresnan, the Bears went past the Derbyshire total of 189 before then losing their last four wickets for just 15 runs – two apiece for South African left-armer Michael Cohen and leg-spinner Matt Critchley.

But Hannon-Dalby then struck, having Luis Reece caught behind before getting Anuj Dal and Leus du Plooy both lbw.

Two overs later he got Billy Godleman for 20, from what proved the last ball before lunch, then Wayne Madsen for his fifth five-wicket haul in 18 first-class games. 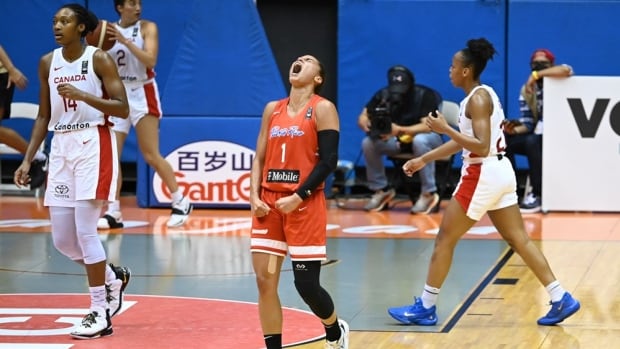