Travis Head and Will Pucovski have failed to make the cut in Cricket Australia’s (CA) 17-man contract list for the 2021/22 season.

CA handed out 20 men’s contracts in 2020 but opted to trim that number for the coming year, features a Twenty20 World Cup in India and a home Ashes series.

All-rounder Cameron Green, who made his Test debut in Adelaide last December in Australia’s series against India, has been rewarded with a national contract.

But fellow young gun Pucovski, widely considered the leading contender to open the batting alongside David Warner against England next summer, was overlooked.

Head, Joe Burns, Mitch Marsh and Matthew Wade, who received CA contracts for the 2020/21 season, have been dumped from the list.

Former vice-captain Head — along with Burns — was dropped from the Test side at the halfway point of Australia’s series against India.

But Head was selected in the most recent Test squad for a tour of South Africa that was ultimately aborted because of the COIVD-19 pandemic.

Snubbed players can receive a CA contract if they play enough international fixtures during the coming year.

“There is a considerable amount of international cricket to be played across all formats in the next 12 months and the door to national selection is never closed to players outside this list,” CA’s chairman of selectors Trevor Hohns said.

“The national selection panel continues to hold Joe Burns, Travis Head, Matthew Wade, Mitchell Marsh and Marcus Stoinis in high regard and expect that they, and many others across Australian cricket, will continue to make strong cases.

“There will continue to be opportunities and support for players outside this group to represent Australia and earn an upgrade to a central contract.”

Reducing the number of contracts is a shift away from recent years, when CA had sometimes handed out deals based on potential rather than performance.

“We have seen format specialisation become increasingly prevalent in recent seasons, which accordingly has resulted in a broader group of players representing Australia, often beyond the initial list of contracted players,” Hohns said. 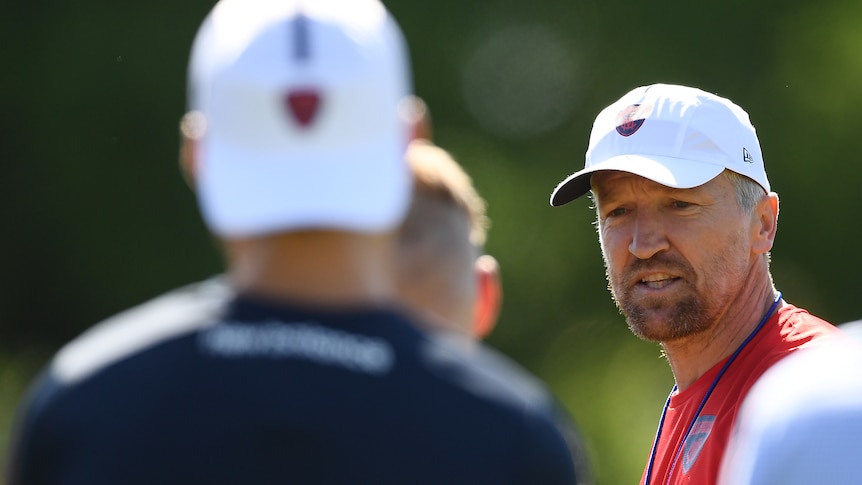 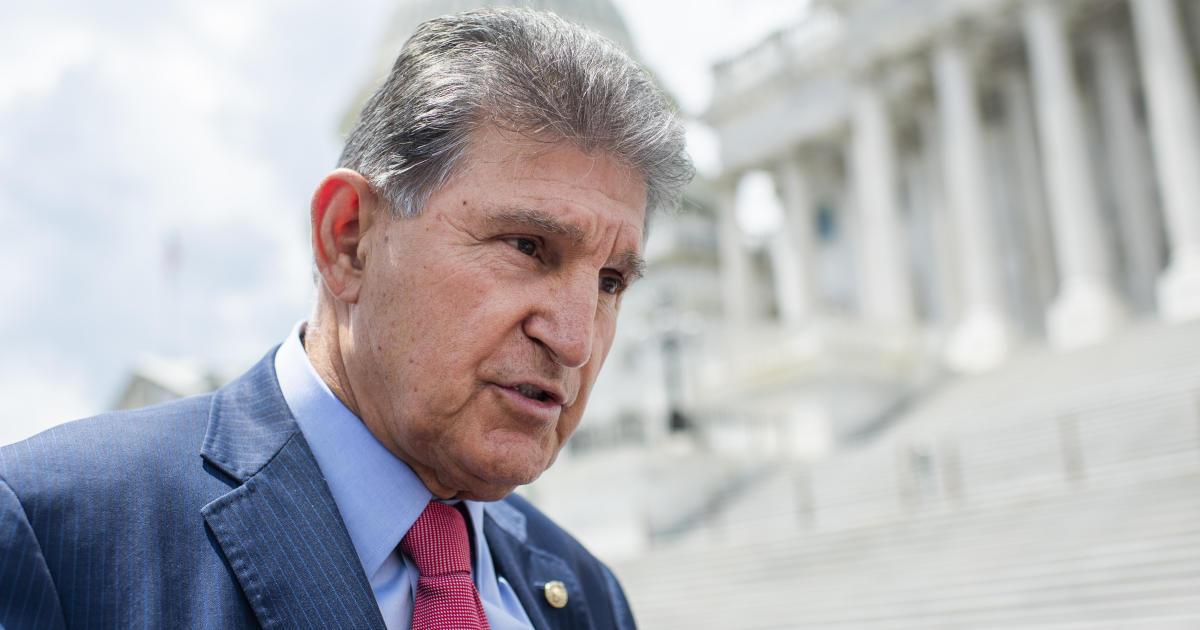