On Friday night, the Rogers Centre will be a hive of baseball activity for the first time in nearly two years.

The Blue Jays will make their long-awaited return and take on the Kansas City Royals in the opener of an 11-game homestand starting at 7:07 p.m. They held a closed-door summer training camp at their home park last year, but haven’t played in front of Toronto fans since Sept. 29, 2019 because of restrictions related to the pandemic.

Much has changed since then. For starters, star outfielder George Springer and ace left-hander Hyun-Jin Ryu are among 14 players of the 25-man roster who have never suited up for the Jays at the Rogers Centre.

The fan experience will also be different, with local health and safety protocols still in place:

Ads
RELATED:  Alabama coach Nate Oats has questions for Coach K and his concern with playing the college basketball season

Tickets for Friday’s game are sold out at Ticketmaster. At online resellers such as StubHub and Vivid Seats, prices ranged from $104 to a whopping $7,833 as of Thursday afternoon. There were still seats available on Ticketmaster for the other 10 games of the homestand, starting at $52.

The Jays’ first true home game in 670 days will also include:

There will also be signs of Blue Jays support away from the ballpark:

TV coverage on Rogers Sportsnet starts at 6 p.m., about an hour before opening pitch.

On radio, Sportsnet 590 The FAN will return to a dedicated call of the game featuring Ben Wagner for the remaining 63 games on the schedule, instead of simulcasting the TV audio. The switch to simulcasts for this season was an unpopular one among loyal radio listeners. 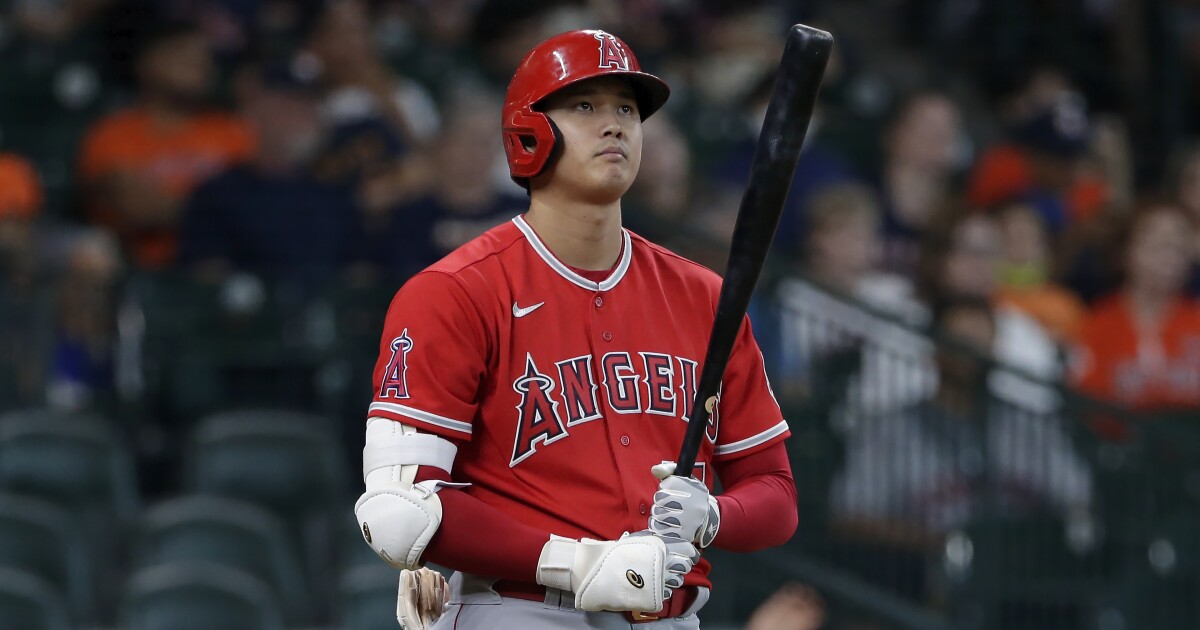 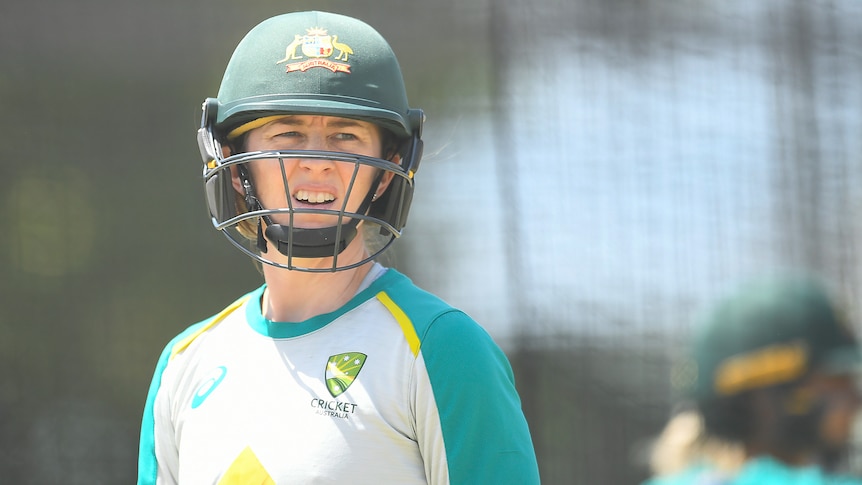