The speaker’s identity infused gravitas into a cliché that would have sounded empty coming from any other player.

“It’s been marked on the calendar for a while now,” Clayton Kershaw said.

In some ways, the Dodgers left-hander has waited more than a decade for Friday.

And in his 14th year as a major leaguer, Kershaw will finally collect a piece of diamond-encrusted jewelry by which athletes are measured in this country.

Before their home opener against the Washington Nationals, the Dodgers will receive their World Series rings.

“Just finally get to see the ring,” Kershaw said.

About 15,000 fans will be in the seats, but an entire city will be there in spirit, the pregame ceremony serving as the victory parade Los Angeles was never able to stage because of the pandemic.

“It’s kind of the first time we’ve all been together with fans to get to celebrate last year, so I’m very excited about it,” Kershaw said.

This will be more than a celebration of the franchise’s first championship in 32 years; it will be a celebration of baseball transitioning back from a made-for-television show to an interactive experience.

RELATED:  8 things to know about Naomi Osaka ahead of the Austalian Open final

“I’m looking forward to seeing the fans, the Dodger fans, however many we can put in there to adhere to restrictions,” manager Dave Roberts said.

How the fans related to athletes changed as well.

With stadiums and arenas closed, the communal aspect of sports deteriorated.

When the Dodgers defeated the Tampa Bay Rays to win the World Series, celebrations broke out on street corners throughout the city. Considering there was a pandemic, the gatherings were extremely irresponsible. They were also entirely understandable. The euphoria of victory isn’t the same unless it’s shared.

In the case of this series against the Nationals, fans won’t gather just to relive their team’s recent triumph, but also to honor their shared past.

The Dodgers will pay tribute to the late Tommy Lasorda on Saturday. They will commemorate the 40-year anniversary of Fernandomania on Sunday.

Opening day has a holiday feel to it, as it always did until last year. Not everyone will be at Dodger Stadium, but almost everyone knows a lucky someone who has tickets and will skip work or school.

“It’ll be a pretty special day,” infielder Max Muncy said. “Obviously, I’ve never been a part of something like that, so I can’t really say what I’m looking forward to the most. I think the whole day’s going to be pretty special.”

RELATED:  Who won the trade? 5 takeaways as Clippers beat Thunder for sixth win in row

Enough to where utilityman Chris Taylor couldn’t imagine what it would be like.

“I think it’s going to be kind of surreal,” Taylor said.

Kershaw is especially looking forward to the return of fans. Recent months have made him aware of how many people wanted the Dodgers to win a World Series because they wanted him to win. When he celebrates on Friday, he will celebrate with them.

“I don’t know the right word,” Kershaw said. “Humbling might not be the right word, but it’s just a grateful feeling to know that so many people care about me in that way that they wanted me to win so bad. Maybe it’s something that I took for granted a little bit … how much it impacted the people around me, especially my wife. I think she’s going to be pretty excited too.”

The last time the Dodgers played in front of a crowd at Dodger Stadium was Oct. 9, 2019. They dropped a 7-3 decision to the Nationals in 10 innings in Game 5 of a National League Division Series and were eliminated from the postseason.

On Friday, the players and the people who cheer them on will return to share another experience, this one as joyous as the last was painful.

RELATED:  Numbers don’t add up for Arteta as Arsenal struggles in EPL

Former NFL player kills 5 people, then himself, in South Carolina 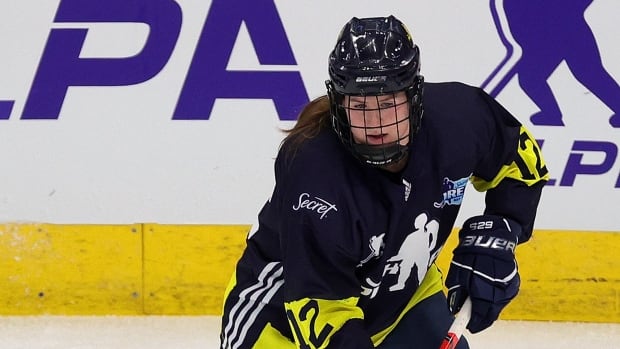