The Italian high jumper leaped into his rival’s arms, then belly-flopped onto the hard track, rolled around a few times and screamed.

Gianmarco Tamberi was just getting warmed up, too.

It’s not every day you tie your good friend for gold.

Tamberi and Mutaz Barshim of Qatar agreed to the tie on Sunday at the Tokyo Olympics in a competition settled not by clearing the top height but through a subtle nod.

Edge definitely to Tamberi, though, for the degree of difficulty in celebrations. That’s not even counting all the hugs and kisses he delivered — or all of the people he jumped into the arms of.

Peter Bol breaking the Australian record in the men’s 800m semi-final and qualifying for the final was “pretty damn good” and according to the man himself, he is pumped for a gold medal tilt.

He was just that excited.

“I still can’t believe it happened,” Tamberi said. “Sharing with a friend is even more beautiful. … It was just magical.”

In a huddle with track officials, the athletes were given the option to settle the tie with a jump-off.

Barshim had a better idea: How about two golds?

The official said that was possible.

Barshim nodded and Tamberi instantly accepted, slapping Barshim’s hand and jumping into his arms. It would be far from his last celebration.

LIVE UPDATES: Follow our blog for all the day’s action from the Tokyo Olympics

“For me, coming here, I know for a fact that for the performance I did, I deserve that gold,” Barshim said. “He did the same thing, so I know he deserved that gold.”

It stressed sportsmanship, too — or so they hope. It also adds to Barshim’s Olympic medal collection, pairing nicely with silver in Rio and another medal at the 2012 London Games.

“This is beyond sport,” Barshim said. “This is the message we deliver to the young generation.”

Both high jumpers were perfect until the bar was set to the Olympic-record height of 2.39 metres. Each missed three times.

They had actually talked about this sort of situation before. Not in great detail, though.

When Italian sprinter Marcell Jacobs surprisingly won the 100 metres a few minutes later, there was Tamberi to greet him. Not so much as greet him as celebrate by jumping into the sprinter’s arms and curling his own arm around Jacobs’ bald head.

“I was in ecstasy. My heart was exploding,” Tamberi said.

“I was just full of emotions and I just screamed at him before he got in the blocks and I just supported him. I’m the captain of the national team so I just felt to do something.”

Tamberi has kept a cast for five years — a reminder of his broken ankle just before Rio. He was in his best shape, too, which forced him to watch the Rio Games. When it came off, he wrote on it “Road to Tokyo 2020.”

“I said to myself that day, ‘I want to be back in Tokyo and I want to fight for the gold medal,'” Tamberi said. They appeared to have all sorts of fun during a competition in which Maksim Nedasekau of Belarus earned bronze. Tamberi launched an imaginary jump shot after clearing a height.

Barshim was the epitome of cool in shades that kept falling off after his jumps. One time, he even swatted them away after a successful leap.

Now, he has one gold. Another for his buddy, too.

“He’s one of my best friends. Not only on the track but outside of the track,” Barshim said. “We’re always together almost. True spirit, sportsmen spirit, coming here and delivering this message.

“Appreciate what he’s done, he appreciates what I’ve done. This is amazing.” 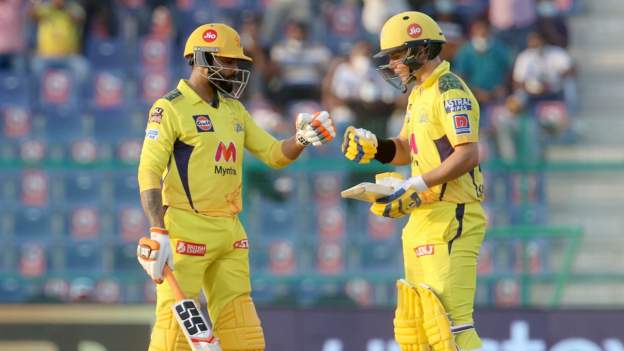 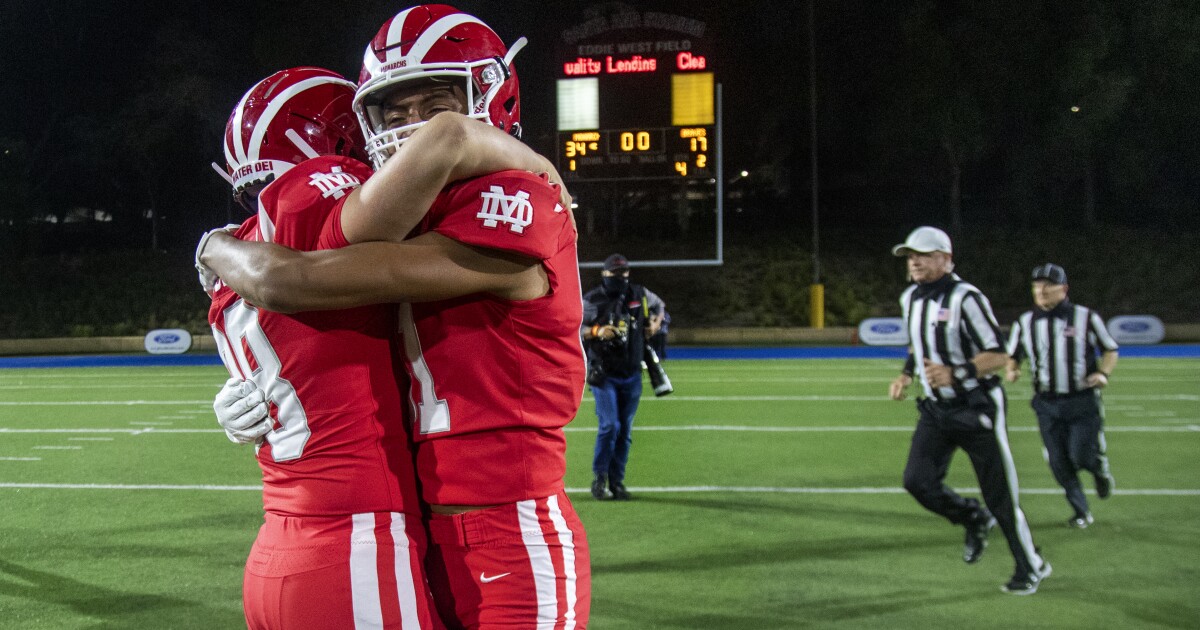 Mayorkas admits 12,000 Haitians released in US — and more could follow
40 mins ago