Jennifer O’Neill had a game-high 15 points as Puerto Rico defeated Canada 65-61 in semifinal action at the FIBA AmeriCup women’s basketball tournament on Friday.

Canada rolled through its four preliminary-round games and thumped the Dominican Republic 90-53 in the quarterfinals, but lost a tough battle with the tournament hosts.

Canada trailed 63-61 and had possession with 12 seconds left, but Shaina Pellington turned the ball over when she stepped out of bounds.

The Canadians almost caught a break when Pamela Rosado missed two free throws with six seconds left, but she grabbed the offensive rebound on her second miss.

Puerto Rico will face the United States for gold on Saturday.

Nirra Fields had 14 points for Canada, which will play Brazil for bronze.

Canada shot just 38 per cent in the loss, including 2-of-18 from three-point range and 11-of-22 from the free-throw line.

The Canadiens had led the tournament in three-point shooting coming into the game.

“We certainly had our shooting woes tonight,” head coach Lisa Thomaidis said. “It’s unfortunate. We had a number of people just kind of go cold after a number of great performances throughout the tournament.

“I thought we had a lot of open looks, certainly from the free throw line, they’re open looks, but we just couldn’t get them to go down tonight, unfortunately.”
RELATED:  Canada's Herdman picks squad for crucial CONCACAF World Cup qualifiers | CBC Sports

Canada had already secured one of four spots at World Cup qualifying tournaments, Feb. 6-14, 2022, by advancing to the semifinals.

Canada, ranked fourth in the world, is playing in their first tournament in 16 months as they tune up for the upcoming Tokyo Olympics.

“Any time we get a chance to play in a close game against a team that is going to be at the Olympics it’s a tremendous gift for us,” Thomaidis said.

“This is exactly what we want. We need close games to evaluate where we are and what we need to continue to improve. So as disappointing as it is right now, in the long run it’s going to be a very good thing for us.”

WATCH | Looking ahead to Canada’s chances in Tokyo: 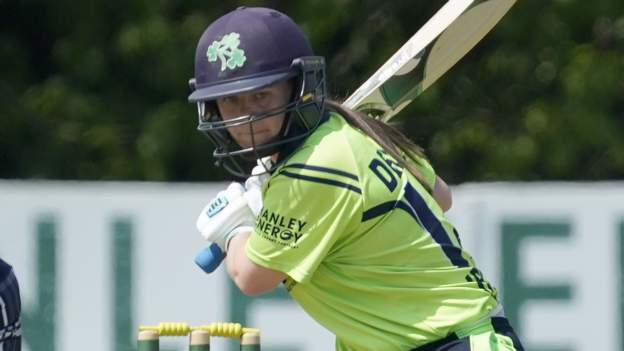 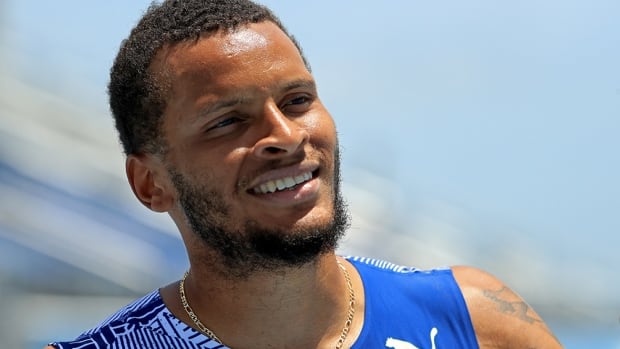 The United States suspended its debt ceiling in 2019. That ends this weekend.
50 mins ago