Alcott had just defeated Lapthorne 6-3, 6-0 when they met at the net to shake hands.

They hugged each other in a warm embrace, with Alcott saying his long-time rival thanked him for the inspiration he had provided him during his career.

“I want to give a big shout out to Andy. We just had a big embrace at the net. I got a bit emotional,” Alcott told Channel Nine.

“He is a beautiful man. He said thanks for everything, thanks for making his dreams come true.

“Andy started before I did. We are the same age. First grand slam [final] on a centre court was with this man, Andy Lapthorne.”

The win over Lapthorne moves Alcott closer to finishing his career on a winning note after he reached his eighth straight Australian Open quad wheelchair singles final.

Alcott — who announced late last year he would retire after the Australian Open — plays Dutchman Sam Schröder in Thursday’s final.

The 31-year-old has won seven straight singles crowns at Melbourne Park and he is favoured to add another to his tally this week.

His draw has been tough, having had to face rising Dutch star Niels Vink in his opening match, which he won in three sets.

Lapthorne posed as another difficult opponent, with the Briton having previously defeated Alcott on the major stage.

He denied Alcott a Grand Slam in 2019 when beat the Australian in the US Open final.

Alcott snared a second break on his way to serving for the set at 5-3, although he did not have it all his own way.

Lapthorne — a two-time US Open winner — had three break points, but Alcott recovered to hold serve and win the set.

The ‘Golden Slam’ winner rushed through the second set, surviving a break point as he served out the match, which lasted an hour and nine minutes.

“That’s my second-last ever match of tennis,” Alcott said.

“I’m really excited about getting through to another final on Thursday.”

Schröder eased past Alcott’s doubles partner Heath Davidson in the other semifinal, winning 6-1, 6-2. 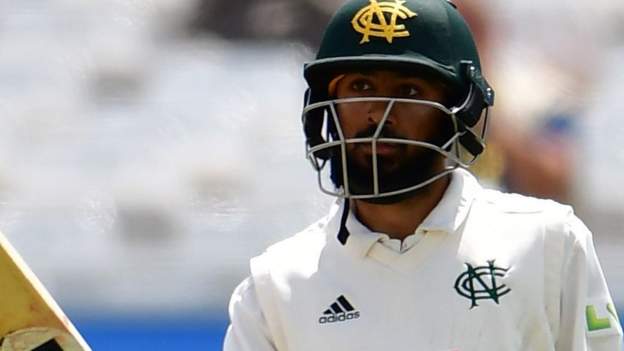