Now is the time to tune into Formula One, just in case you’ve been sleeping on the most spectacular season in decades.

After 21 races, the championship battle is tied as F1 screams into its title-deciding season finale in Abu Dhabi. It’s the first time since 1974 the championship leaders have been level going into their final Sunday drive, which will be a head-to-head battle between Lewis Hamilton and Max Verstappen.

First driver across the finish line will be crowned champion.

A Hamilton title would be his record eighth championship, breaking a tie with F1 legend Michael Schumacher. A win for Verstappen would be his first title, a crowning achievement his taskmaster father, Jos, never achieved in his own F1 career, which included a stint as Schumacher’s teammate.

The producers of “Drive to Survive,“ the Netflix docuseries that has helped F1 explode in popularity the last few years, must be salivating over the final script. Few would have predicted such a salacious final act to this sensational season.

Hamilton and Verstappen have gone punch-for-punch all year, racing one another past the limits of sanity on the track while stepping aside off the track to allow their respective teams to partake in the bitter public feuding over just about anything. The drivers have wrecked each other twice this season — Red Bull accused Hamilton of making a “desperate move“ and ”dangerous driving” when contact at Silverstone sent Verstappen to the hospital for evaluation — and neither was injured four races later when they crashed at Monza and Verstappen’s car landed atop Hamilton’s Mercedes.

Verstappen’s ninth win of the season a month ago in Mexico City gave him a 19-point lead in the standings and apparent control of the title race. Then Hamilton, winner of the last four championships, reeled off three consecutive wins to pull even with Verstappen in the standings following Sunday’s inaugural Saudi Arabian Grand Prix.

The first F1 visit to Saudi Arabia was a comedy of errors and indecision. The race featured three standings starts for just the fourth time in F1 history, two red-flag stoppages and multiple safety cars. Five drivers crashed out of the race, Red Bull was given a bizarre in-race chance to negotiate a penalty for Verstappen, Mercedes boss Toto Wolff slammed his headset in rage, and Hamilton crashed into the back of his rival and still somehow won the race.

Hamilton called Verstappen a “(expletive) crazy guy” over his radio during the race, and Verstappen declined to elaborate on his criticism of Sunday’s officiating.

“I don’t want to waste too much time on it because we don’t need to make headlines out of it,” the Dutchman sniffed. “They (the stewards) don’t deserve that.”

The two drivers could not be more different on or off the track.

Hamilton, who turns 37 in January, is the only Black driver in F1 and has spent much of the past two years using his global platform to address social and racial justice. He’s been outspoken on human rights issues during F1’s three-race season-ending stretch in the Middle East, is wearing a helmet to support the LBGTQ+ community while raising awareness about laws against same-sex relationships, and flew to New York following his crash at Monza to attend the Met Gala, where Hamilton bought an entire table in support of Black fashion designers.

His activism becomes secondary once he’s in his Mercedes and chasing history.

Verstappen is just 24 and a bit more unpolished around the edges. He’s not often drawn into controversy, prefers video games and simulator time over fancy balls and parties, and this season has shown fearlessness on the track that Wolff has suggested could lead to the championship being decided by one contender taking out the other.

Hamilton after Sunday’s win in Saudi Arabia repeatedly referred to his vast F1 experience and record of seven titles. It might have been gamesmanship — Verstappen’s championship battles were in lower divisions and Hamilton could attempt to gain an edge by rattling his rival’s confidence.

But the two seem to differ on the rules of racing. Verstappen in Saudi Arabia cut a corner to surge into the lead, but was later ordered to return the position as penalty and when he slowed to allow Hamilton to pass him, Hamilton instead ran into the back of the Red Bull.

The two still didn’t see eye-to-eye as they sat side-by-side in the post-race news conference.

“From my understanding, I know that I can’t overtake someone and go off track and then keep the position,” said Hamilton, “but I think that’s well known between all us drivers but it doesn’t apply to one of us, I guess.”

“I think lately we’re talking more about white lines and penalties than actually proper Formula 1 racing,“ said Verstappen, ”and that’s, I think, a little bit of a shame.“

Come Sunday in Abu Dhabi, where Hamilton is a five-time winner and Verstappen led all 55 laps in last year’s dominating victory, the two will attempt to settle it themselves without race control involvement. Both teams are ready.

“It’s a straight-out fight as it has been for the entire year,” said Red Bull team principal Christian Horner. “We have one shot and it’s time to take it.”

Is a Daredevil Disney Plus show in the works? 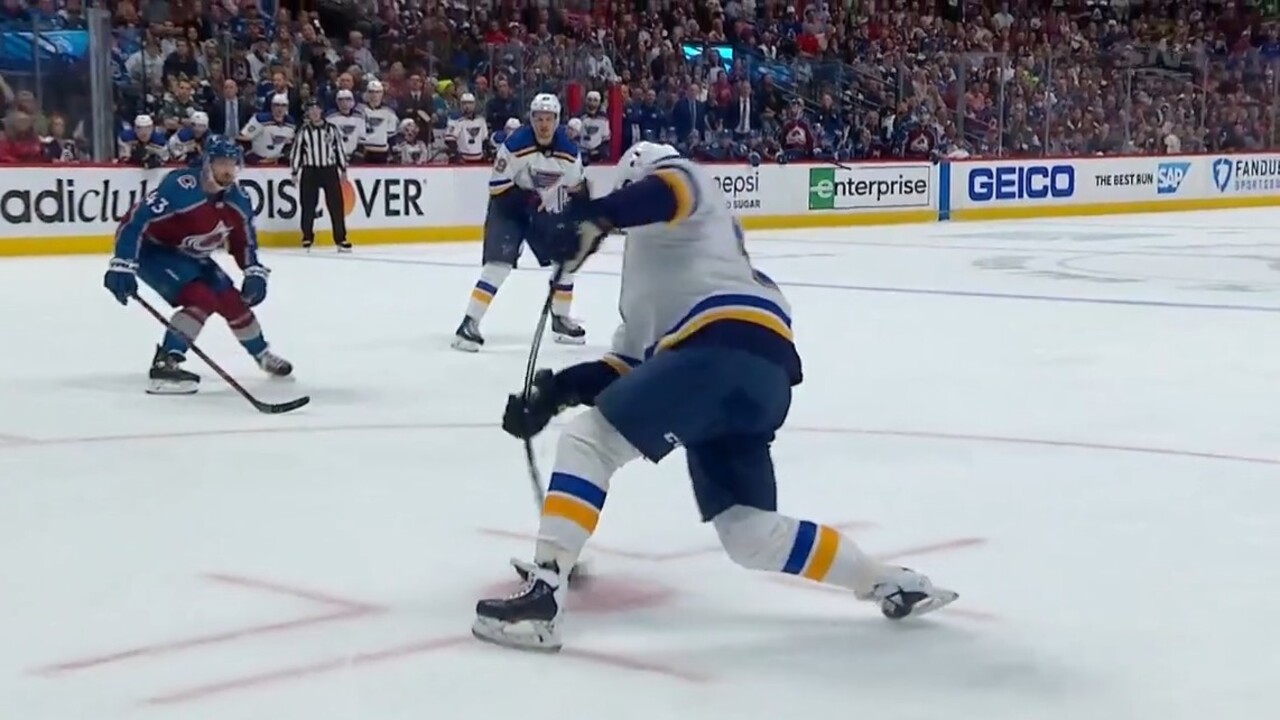