In an election more than a year overdue, more controversy and confusion was stirred up when nine of the 11 candidates for president withdrew just before voting began.

A vote was taken but Qatari candidate Yousef Al-Mana protested that Jalood signaled his withdrawal, too, when the two men sat together before the vote — which would have left Al-Mana unopposed.

After the officials in charge ruled Jalood could take part after all because they couldn’t be sure whether he signaled his withdrawal or not, Al-Mana then told delegates he was stepping aside “to satisfy all of you.” That made Jalood the new president without a vote count.

Jalood is a longtime IWF official who held the post of general secretary until Saturday and worked closely with Al-Mana at the Asian Weightlifting Federation. Jalood thanked Al-Mana for withdrawing and called him “a good friend” in comments on the IWF website.

“Today, we have taken the first step in building a stronger organization, one that is more resilient and more ambitious,” he said.

Among the candidates who withdrew was Maxim Agapitov of Russia, after the Court of Arbitration for Sport overturned an earlier decision to bar him from standing. He was joined by Ursula Papandrea of the United States, who was interim president briefly in 2020 until she was ousted by the board after pushing for anti-doping and governance reforms. The incumbent interim leader, Michael Irani from Britain, didn’t run.

Jalood is the first permanent president since Tamás Aján stepped down in 2020 after controlling the IWF for 44 years. He faced allegations that failed drug tests were covered up and millions of dollars were unaccounted for under his presidency. Aján was banned for life last week by CAS.

Those revelations, followed by bitter infighting at the IWF, have put weightlifting’s Olympic status at risk. The International Olympic Committee has left weightlifting off the initial list of sports for the 2028 Los Angeles Olympics, though it could reinstate it later.

“Lives Will Be Saved”: Biden signs gun violence bill into law but is it enough? 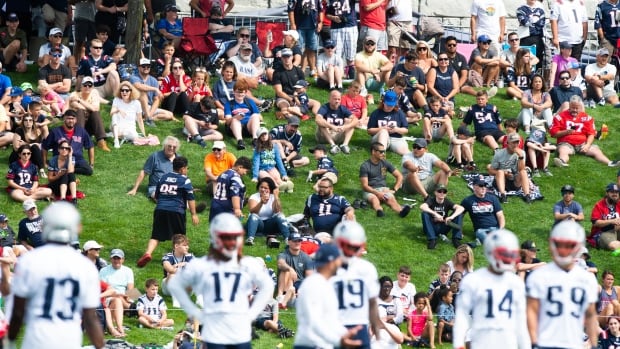 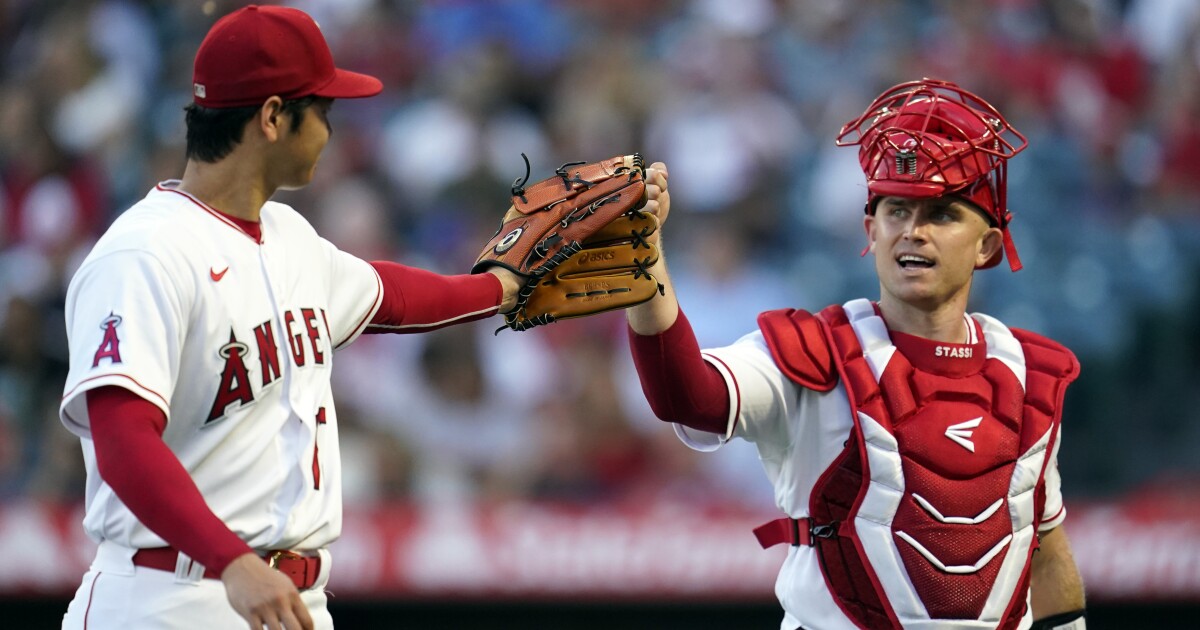