Fair or not, Jared Goff is being measured against a gold jacket and a ghost.

The ghost is Matthew Stafford, the spiral-slinging surgeon who replaced Goff as quarterback of the Rams. Stafford’s absence still echoes in Detroit.

The gold jacket is future first-ballot Hall of Famer Aaron Rodgers, who for the moment has set aside his tempestuous relationship with the Green Bay Packers front office and will own the NFC North as long as he so chooses.

In purgatory is Goff with the 0-2 Detroit Lions, who suffered a 35-17 loss at Lambeau Field on Monday night, the club’s sixth consecutive loss to the Packers.

Rodgers, who like Goff is a former University of California star, threw four touchdown passes and registered a prodigious passer rating of 145.6.

Goff threw two, but had a fumble and interception in the second half as the chances of an unlikely victory slipped away.

Like the evening, which went from clear to rainy, the Lions had a promising start — including a 17-14 lead at halftime — and a dreary finish when they were outscored in the second half, 21-0. Detroit had 12 first downs in the opening half, but only seven in the second.

That came on the heels of a 41-33 loss to San Francisco in Week 1, when the Lions showed fight to scrap their way back into the game but ultimately fell short.

It looks as though it’s going to be that type of season for the Lions, who have enough talent and firepower to make games interesting but will have a difficult time winning more than five or six of them.

Goff showed flickers of promise. He had two touchdown passes in the first half for the first time since the Rams beat Tampa Bay 27-24, in Week 11 of last season. At times, his arm looked as loose and liquid as the drizzly skies.

But these types of games make it increasingly clear why Stafford, he of the lightning-strike right arm, never won a playoff game in his 12 seasons with the franchise. Goff, meanwhile, got to the Super Bowl in his third season. In that sense, it had to be hard to be traded by Los Angeles.

However, it’s a fresh start too. Goff, who before this year had never lived outside of California, is now in a different state — and state of mind.

His parents, Jerry and Nancy, have noticed a change in his overall demeanor.

“We’ve never seen him happier,” Jerry said by phone before kickoff. “You don’t want to go through a career and not have a good time doing it, right? We noticed a little bit that he’s back to his old self.”

Goff is a seasoned veteran now, a player expected to set the tone at practice and in the locker room for the NFL’s second-youngest team. That wasn’t really the case at Cal, where he was the school’s first quarterback to be the Day 1 starter as a true freshman and always seemed like a preternaturally talented kid.

When he got to the Rams in 2016, he was just old enough to drink and barely looked old enough to shave. Even though Goff was the No. 1 overall pick, that team belonged more to Todd Gurley and Aaron Donald, with the quarterback riding shotgun.

It wasn’t until he arrived in Detroit that he truly held the keys to a franchise.

“It’s really just the natural progression and another chapter for him as an NFL quarterback,” his father said. “You’re not going to be a young guy forever, and now it’s time for him to do something different. Instead of finding a mentor, being a mentor.”

What’s more, Goff had to learn to cope with rejection, something largely unfamiliar to him. His dad, a former Major League Baseball catcher who bounced from Montreal to Pittsburgh to Houston, could help him with that.

“I changed teams a bunch of times and it can be the best thing for you,” the elder Goff said. “I think the way he’s really taken this head on, I’m super proud of him.

“You go from someone you fell out of favor with to someone who wants you. That’s the only way to look at it. I think he’s done a really nice job. He loves it out there and he’s going to do everything he can to make this thing right.”

Clearly, that will take a lot of patience, both from Goff and those who believe he can be the answer. 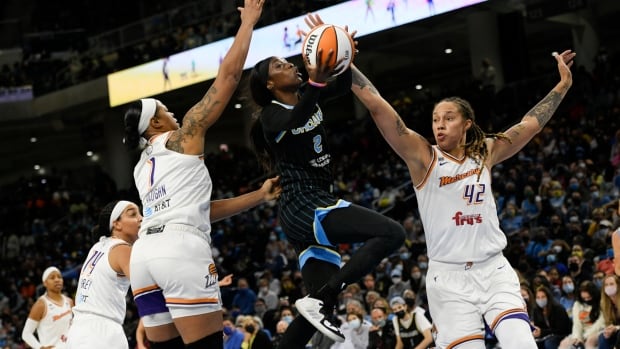