In the last two weeks, as the Clippers built a seven-game winning streak, they have produced stretches of basketball that have appeared stunningly effortless: passes swinging from one side of the court to the other, shots falling at NBA-best rates and furious second-half efforts that churned out four consecutive victories by at least 14 points.

About all that was the same Sunday, during a game that was more struggle than statement, was the result.

Already down one significant contributor before tipoff, they lost another at halftime. Their league-best three-point shooting never quite clicked. Their star tandem operated at only half of its power, to the point that Paul George, who struggled to 11 points on four-for-13 shooting, was left on the bench during the final 4 minutes 31 seconds even as Oklahoma City scored 11 unanswered points to pull within six with 96 seconds to play.

Against an opponent with more offensive firepower than Oklahoma City, the Clippers might not have escaped with a victory. But behind Kawhi Leonard’s 34 points, nine rebounds and eight assists — and zero turnovers, in 36 minutes — they padded their streak and remain tied for the NBA’s best record with a 108-100 win.

The Clippers (13-4) shot 44% from the field and just 30% from behind the three-point arc, the second consecutive game the league’s best three-point-shooting offense shot worse than 35% against Oklahoma City. Serge Ibaka scored 17 points and Reggie Jackson came off the bench to score 14 in 20 minutes in the second half following a knee injury to starting guard Patrick Beverley.

They also were without forward Marcus Morris, who had a stomach illness, according to the team.

George has received acclaim as a contender for most valuable player after shooting 50% from the field and 51% on three-pointers through his first 15 games, but he was not in the game down the stretch after making four of 13 shots, including two of eight three-pointers. Of the Clippers’ 10 turnovers, George was responsible for four.

Former Clipper Shai Gilgeous-Alexander scored 23 points with seven assists and six rebounds, and the Thunder scored 66 points in the paint. 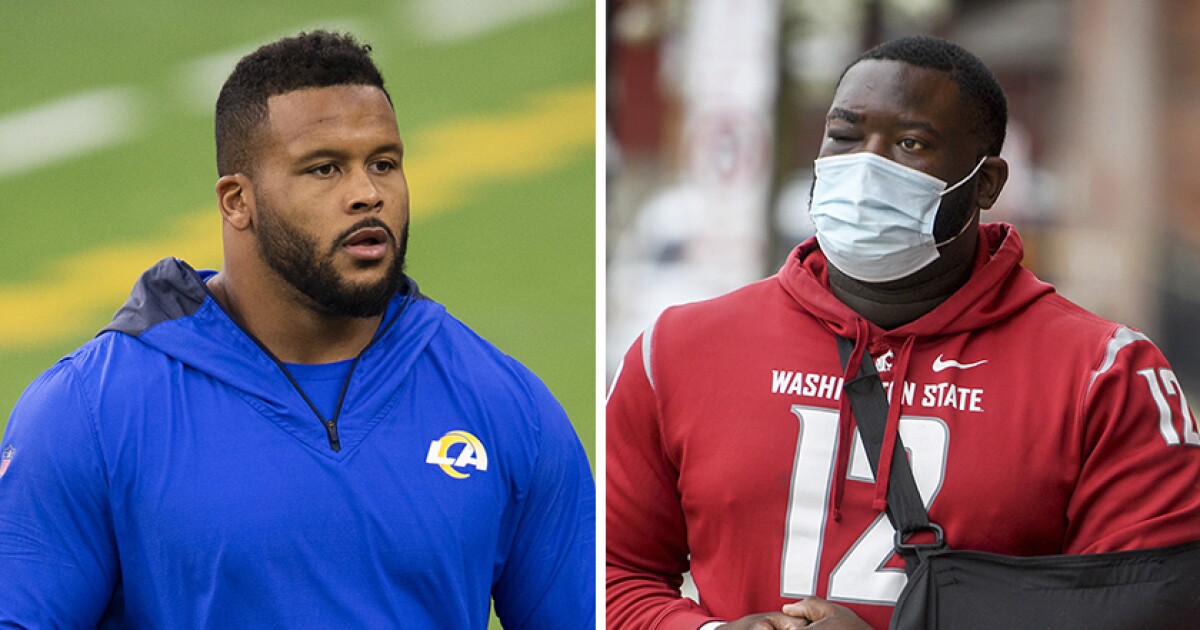 Grizzlies pull away in second half to beat Bulls – Sportsnet.ca 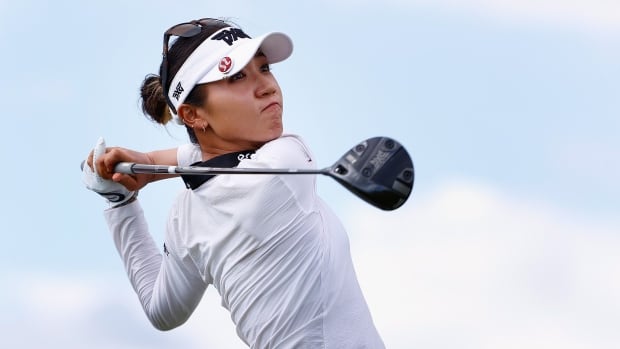