LeBron James has agreed to a two-year contract extension with the Los Angeles Lakers, keeping him with the team through the 2022-23 season, Klutch Sports agent Rich Paul said.

The deal is worth $85 million.

It could be a hint as to what Paul’s other marquee client, Anthony Davis, plans to do with the Lakers. Davis, who became an unrestricted free agent when he opted out of the final year of his contract, is expected to re-sign with the Lakers, though the mechanics of his deal haven’t yet been finalized.

James, who turns 36 at the end of December, is coming off his fourth NBA championship, leading the Lakers to glory in the NBA bubble where he was named NBA Finals most valuable player.

James could’ve entered free agency following the upcoming season had he exercised a player option. Now, he won’t hit the market until after his 19th season in the league.

James trails Abdul-Jabbar by 4,146 points. If James plays 200 games over the next three seasons, he would need to average 20.73 points to become the league’s all-time leading scorer.

Google News Showcase will offer some paywalled articles for free

When is 2021 Super Bowl LV? How to watch Tom Brady’s Bucs vs. Patrick Mahomes’ Chiefs 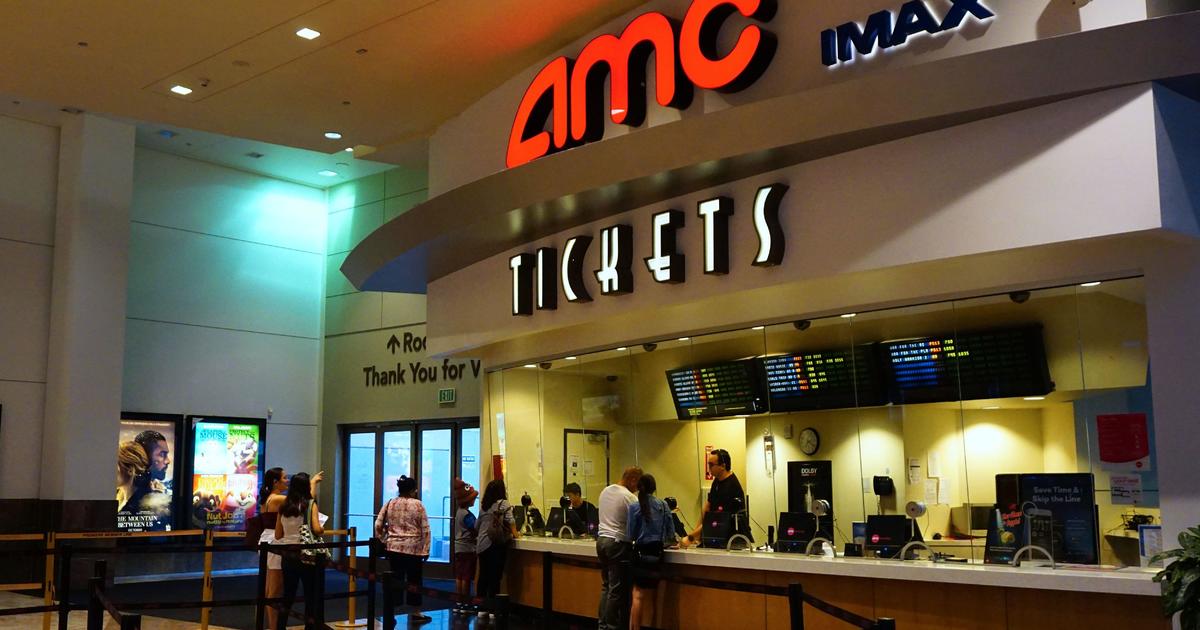 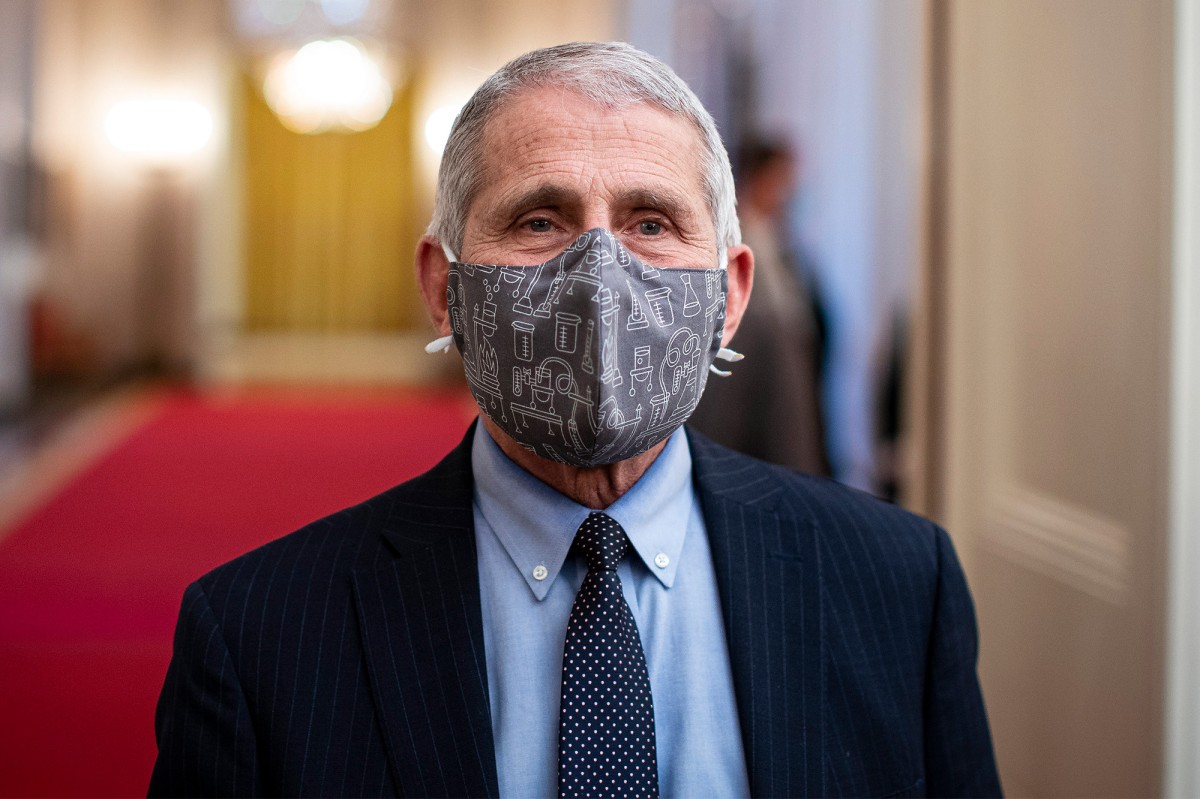