Lakers star LeBron James confirmed that he has received the COVID-19 vaccine.

“I know that for me I can speak about myself,” James said. “I think everyone has their own choice to do what they feel is right for themselves and their family, and things of that nature. I know that I was very [skeptical] about it all, but after doing my research, and things of that nature, I felt like it was best suited for not only me but for my family and for my friends, and that’s why I decided to do it.”

Last week, Lakers president of basketball operations Rob Pelinka told reporters that he expects all of the players currently on the team’s roster to be deemed fully vaccinated by their first game on Oct. 19. Forward Anthony Davis said Tuesday that “if he’s not mistaken,” he thinks every player on the team is vaccinated already.

“I personally did it for my family,” Davis said Tuesday.

“I just wanted to make sure I would always protect my family, and that was first and foremost, and myself and everyone else around me,” Davis added. “And I feel like everyone on the team feels the same way.”

James’s explanation comes as a number of players around the league shared their thoughts about the vaccine at media days this week.

“Every player, every person in this world is going to make their own decision for themselves,” Beal said. “I would like an explanation to, you know, people with vaccines. Why are they still getting COVID? If that’s something that we are supposed to highly be protected from, like it’s funny that it only reduces your chances of going to the hospital. It doesn’t eliminate anybody from getting COVID, right? So is everybody in here vaxxed, I would assume? Right. So you all can still get COVID, right?”

“I’ll definitely think about it, for sure,” Beal added. “With the guidelines that the league makes and everything that the protocols are doing, they kind of make it difficult on us to where they kind of force us in a way to want to get it. … But at the end of the day, [I’ll] talk it over with my family and we make a group decision that we feel is best for us, just like the rest of the world.”

Nets guard Kyrie Irving, who would not comment on his specific status, could miss home games because of a requirement in New York that requires people to be fully vaccinated to be allowed indoors for entertainment. Irving was not at the Nets’ in-person Media Day but was made available via Zoom.

“I know that I’ll be there every day no matter what and just be present for my teammates as one of the leaders on the team and be there for my growing tribe off the court,” Irving said.

RELATED:  Canadian men look to give country something to celebrate at Gold Cup: preview | CBC Sports

ESPN’s Baxter Holmes also reported Monday that a tension exists between those around the league-mandated to be vaccinated and the nearly 40 unvaccinated players.

While the league has pushed for mandatory vaccinations for players, per ESPN, the National Basketball Players Association has refused to budge on a vaccine mandate for its players, calling it a “non-starter.”

“We’re talking about individual’s bodies,” James said on Tuesday when elaborating on his decision. “We’re not talking about something that’s political or racism or police brutality or things of that nature. We’re talking about people’s bodies and well-being. So I don’t feel like for me personally that I should get involved in what other people should do for their bodies and their livelihoods.”

Arthritis: Snacks that have 'arthritis-fighting power' and can reduce inflammation 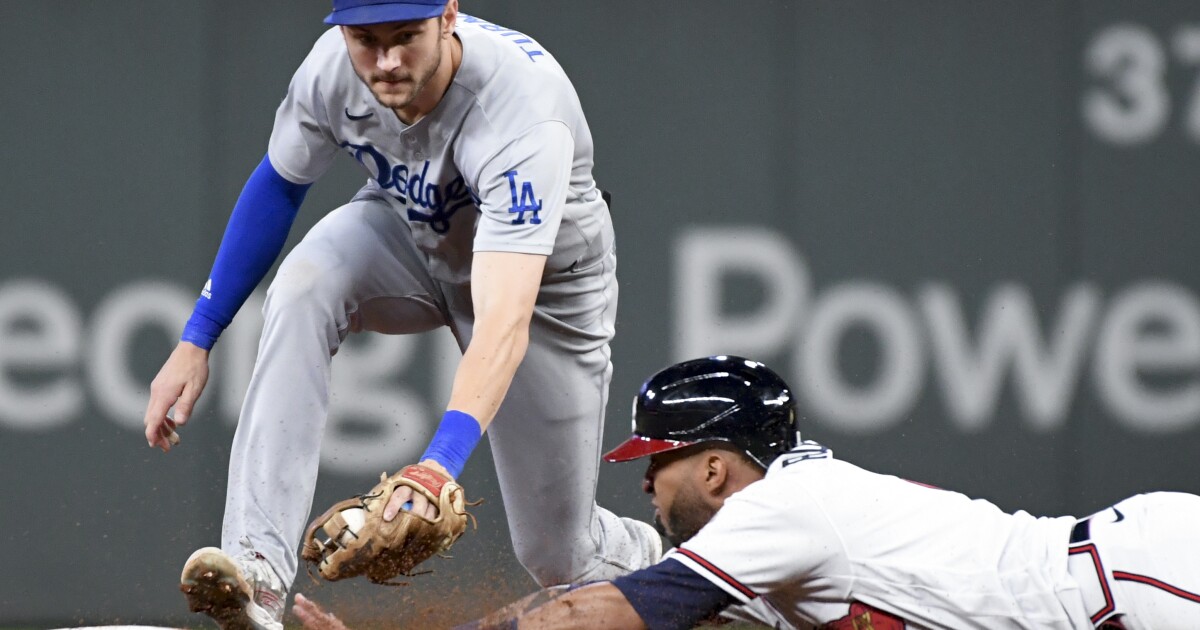