Glen Boss — who rode Makybe Diva to three consecutive Melbourne Cup wins — has announced he will retire after a Caulfield race meeting this weekend.

Boss guided Makybe Diva to her three Melbourne Cup victories between 2003 and 2005.

He also won a host of other prominent races, including the Cox Plate, the VRC Derby and the Golden Slipper.

The 52-year-old’s final race will be the Zipping Classic at Caulfield on Saturday.

“This decision is something I have been mulling over for the past six months and particularly over the last two or three,” Boss said in an interview with Ladbrokes.

“I’m one of those individuals who is always 100 per cent, chips in all the way, and I made a promise to myself more than a decade ago … that if I got to the point in my riding career when I wasn’t fully committed and all the way in, then it was time to finish.”

Boss said he had begun to face psychological hurdles late in his career.

“I just felt I was slipping a bit mentally,” he said.

“Physically I am at the absolute top of my game, but mentally I was slipping a bit, and it really is a mental game.

“I felt it was the right time because I have so much energy and I want to put all that energy into something else, and that’s what I am doing.”

He also rode Yes Yes Yes to victory in The Everest in 2019 and in the same year triumphed with Kolding in the inaugural Golden Eagle. 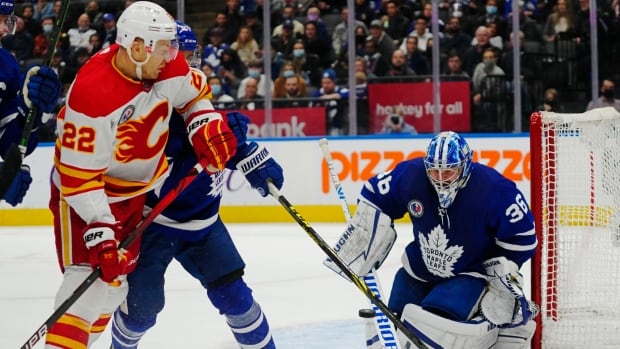