The Formula One carnival returns to Catalonia this weekend, as racers take part in the Spanish Grand Prix at Circuit de Barcelona-Catalunya. This season has seen the breakout of Ferrari’s Charles Leclerc, who is currently 19 points ahead of Red Bull rival, and current world champion, Max Verstappen on 104 points. Following those two at the top of the pack are Red Bull counterpart Sergio Perez, and Hamilton’s Mercedes team-mate George Russell.

For Hamilton though, his attempts at claiming back the world crown he has won a joint-record seven times already appears in pieces, as the Briton is languishing on 36 points, having claimed just one podium all season.

But Hamilton can call on his vast experience when the racing begins in earnest this weekend, as he and German legend Michael Schumacher have both claimed a record six wins at the track.

And after claiming his fifth win in the 2020 edition of the Catalonian race, Hamilton admitted to being “in a daze” as he coasted to one of the easiest victories of his career.

The Mercedes legend was at the time aiming to become a seven-time world champion, and his victory only further cemented the belief he would clinch his place in the history books.

RELATED:  The Hundred's breakout stars - and what the future holds next

Hamilton’s storming victory was unexpected as the previous year Verstappen claimed the win, but was only able to finish a huge 24.1 seconds behind his Mercedes rival.

After the race, Hamilton said: “That was amazing out there and we got our strategy spot on.

“I didn’t even know it was the last lap at the end, I was ready to keep going. It’s something I study a lot before the race, what tyres we are going to use, and the strategy we are going to do.

“I even had it in my mind to do a one-stop [strategy], but the strategy we had was right.”

The Formula One carnival returns to Catalonia this weekend (Image: GETTY)

The win was Hamilton’s 88th on the Formula One circuit, which at the time was three shy of Schumacher’s all-time record.

Since then, Hamilton has all but broken every record the iconic German had collected, though remains tied on championships won.

The race also helped begin the tension between Verstappen and Hamilton, a rivalry that in 2021 would go down in Formula One history as perhaps the greatest the sport has seen.

During the race, Verstappen said to his team: “How about we just focus on our race first instead of looking to Lewis?

This season has seen the breakout of Ferrari’s Charles Leclerc (Image: GETTY)

“Clearly on the soft tyre we were not as fast as them. Just make sure we do our job and let them do their job.”

Despite Hamilton’s brilliant record in Spain, his team has struggled this season.

Hamilton, 37, has only clinched a solitary podium, which came in the season’s first race in Bahrain.

The Stevenage-born racer, though, was in good spirits as he attempted to get his season back on track.

In Petronas Motorsports YouTube video, Hamilton said: “When you go to places like Barcelona, you have so much data from decades of driving there.

The Mercedes legend was at the time aiming to become a seven-time world champion (Image: GETTY)

“You go there and it’s much more relaxed because we know more about it and it’s easy to prepare for.”

Teammate Russell, who registered a fourth-placed finish at Imola, added that he hoped the team could “find a solution” to their issues this season.

He said: “I hope every team who is struggling with the bouncing finds a solution because it’s not sustainable for the drivers to continue with this level.

“This is the first weekend where I’ve truly been struggling with my back, and almost like chest pains from the severity of the bouncing, but it’s what we have to do to get the fastest lap times out of the car.”

The Spanish Grand Prix takes place on Sunday from 2pm. 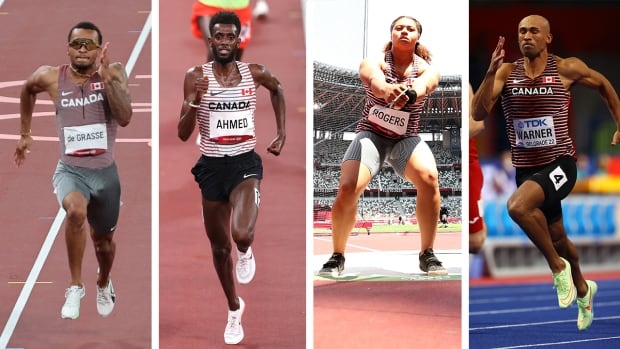 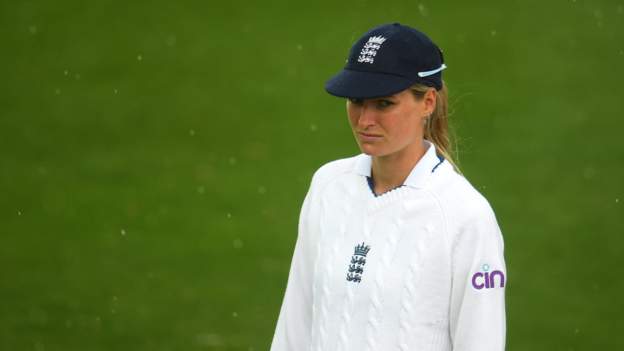