Libby (141 not out) and Barnard (116 not out) batted together through nearly two sessions to add an unbroken 205 for the seventh wicket.

That saw Worcestershire move from 43-3 overnight to 350-6 by the close as they avoided the follow-on.

The day had started badly for the visitors when Brett D’Oliveira was given out leg before to just the second ball of the day, giving Sam Cook (4-77) his fourth wicket of the innings.

But Riki Wessels (54) joined Libby in a stand of 89 and he survived until just before lunch when Jamie Porter had him leg before for his first wicket of the game.

Ben Cox fell just after lunch as he misjudged a sweep shot against Simon Harmer but that would be the last breakthrough Essex would make in the day.

All-rounder Barnard and Libby batted imperiously after that, both passing their respective centuries in the evening session.

The former did so for the first time having previously made 12 first-class half-centuries and a career-best 75.

With just a day to play, their efforts will probably be enough to stave off defeat as they trail Essex by just 140 runs.

Will Nvidia's cryptomining cards help you finally get an RTX 3080? Column: Spieth can see progress in return to Open and Torrey 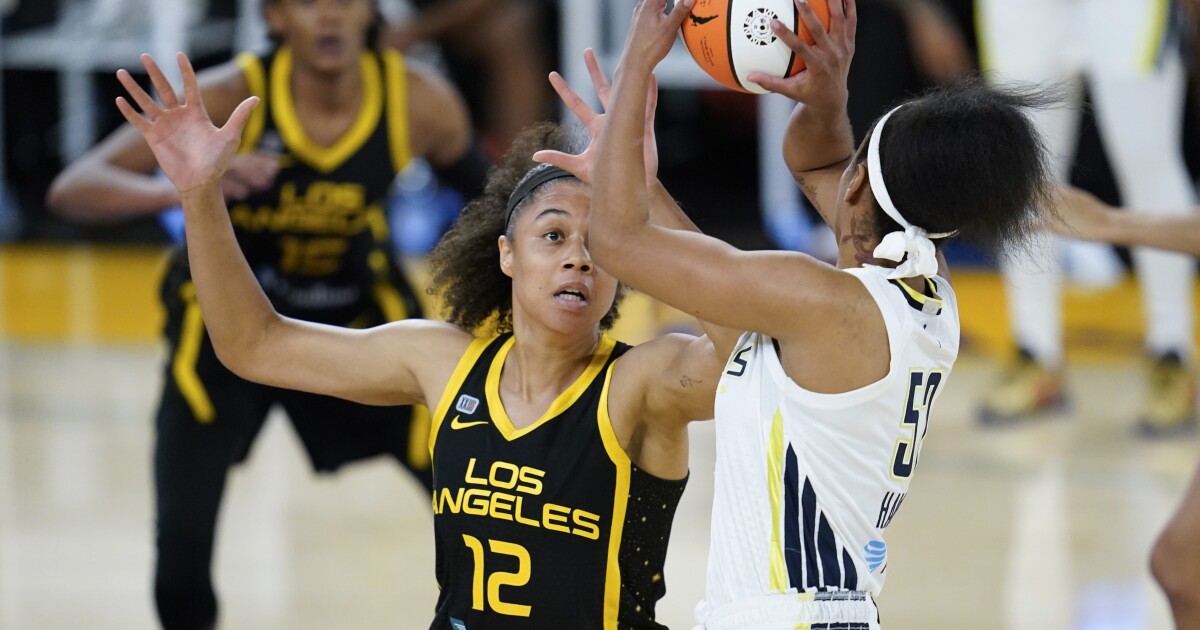 Fourth team’s the charm: Nia Coffey fitting in with Sparks 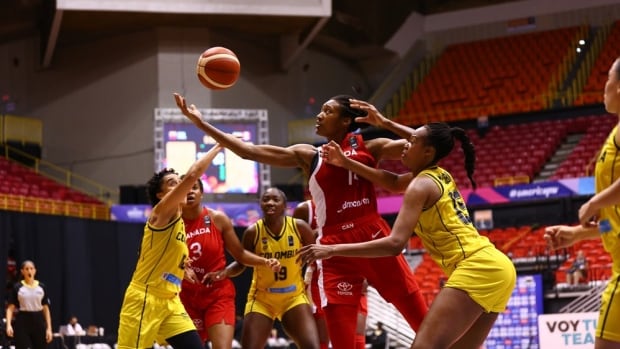 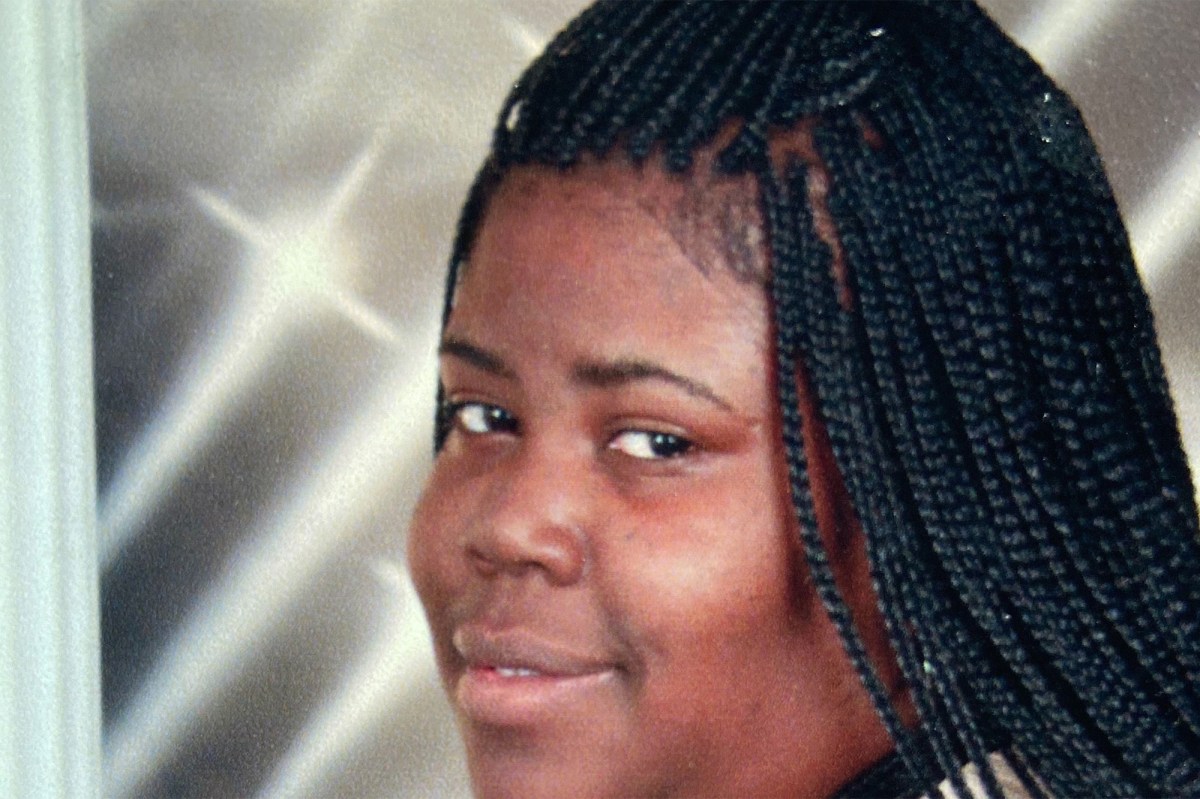