Liverpool owners Fenway Sports Group are keeping a close eye on Steven Gerrard’s success with Rangers due to fears that Jurgen Klopp could leave the Merseyside club before his contract ends in 2024, according to reports.

Gerrard has long been talked up as Liverpool’s potential successor to Klopp in the future.

The former Liverpool captain is currently in his third season at Rangers having left his role as the head coach of the Reds’ under-18s in June 2018.

And the 40-year-old will lead the Light Blues to their first Scottish Premiership triumph since 2011 in the coming weeks, having built a lead of nearly 20 points over rivals Celtic at the summit.

In doing so, Gerrard writes himself down in history by denying the Hoops the unprecedented achievement of winning 10 straight Scottish top-flight titles.

And the former midfielder, who made 710 appearances for Liverpool scoring 186 goals and winning nine trophies, has made it clear he’d love to take over at Anfield – although not until Klopp is done.

The German has done a brilliant job at Liverpool despite the team’s current struggles, largely due to injuries, having won the Champions League in 2018-19 before winning the league last term.

RELATED:  US Open executive lays out possible plans for 2020 including charter flights for players to New York

Liverpool managed their first success in the Premier League era and their first title since 1990, racking up a club-record 99 points.

But the Sunday Mirror say there is a growing belief at Liverpool that Klopp could accept the offer Germany are expected to make to him to succeed Joachim Low as the national team manager.

Low has been the Germany boss since 2006 and won the World Cup in 2014 but is expected to end his tenure after the 2022 World Cup in Qatar.

Klopp is the top target for the German Football Association (DFB) given his success not just with Liverpool but Mainz and Borussia Dortmund before that.

And they could make an approach if Low’s Germany struggle at the Euros this coming summer, which could force them to cut the 61-year-old’s deal short.

The Sunday Mirror say according to sources, Klopp might struggle to say no to the job although he has repeatedly declared that he is committed to Liverpool.

The 53-year-old has never managed more than seven seasons at a club and if he stays until 2024, would have overseen his longest spell at a club.

RELATED:  Liverpool get all clear to lift title at Anfield as Goodison Park to host Everton derby | Football | Sport

Discussing his future last year, he said: “I’ve got four years left which feels like an eternity in football. A lot can happen during this time. I would assume that in four years I will think about whether to renew or not.

“If I don’t renew, I’ll go on holiday. When I leave Liverpool, I won’t take a new job the next day. That’s for sure. I will take a one-year break after Liverpool.”

And if he does leave before 2024, FSG’s John W Henry and Tom Werner are said to have designs on bringing in Gerrard given his success with Rangers.

Liverpool’s American owners are thought to believe Gerrard and his assistant Gary McAllister, who he played alongside at Anfield, have what it takes to replace Klopp.

Club chiefs are said to be confident that Gerrard will resist any approaches from other Premier League clubs in the coming years in order to wait for the Liverpool job.

It is claimed Liverpool and Celtic legend Kenny Dalglish, the former Reds player and manager, would be supportive of Gerrard taking the job having been impressed by his work with the Gers.

Speaking to The Athletic in December, Gerrard said: “For me, what will be will be. Would I love to be the coach of Liverpool one day? Is it a dream? Of course. It’s a club that means everything to me.

“But we’ve one of, if not the best, managers in the world who has been absolutely incredible since he came through the door and the success he’s delivered in the last couple of years means that Liverpool are in a fantastic place. Long may that continue.

“The club have been absolutely amazing with me throughout my playing career, I still watch all of the games, my relationships are still very strong, I’ve still got ex-team-mates playing in the team and that’s where it is.

“There’s nothing else to really discuss on it. The people who say that, who knows? It’s very difficult to predict the future.

“Just because I was a good player for Liverpool and had the career I had there, doesn’t necessarily mean you’re next in line to be manager.

“You know and I know, if one day that job ever becomes available, there will be a queue a mile long, full of top-class managers. It doesn’t mean you’re the best person for the job.” 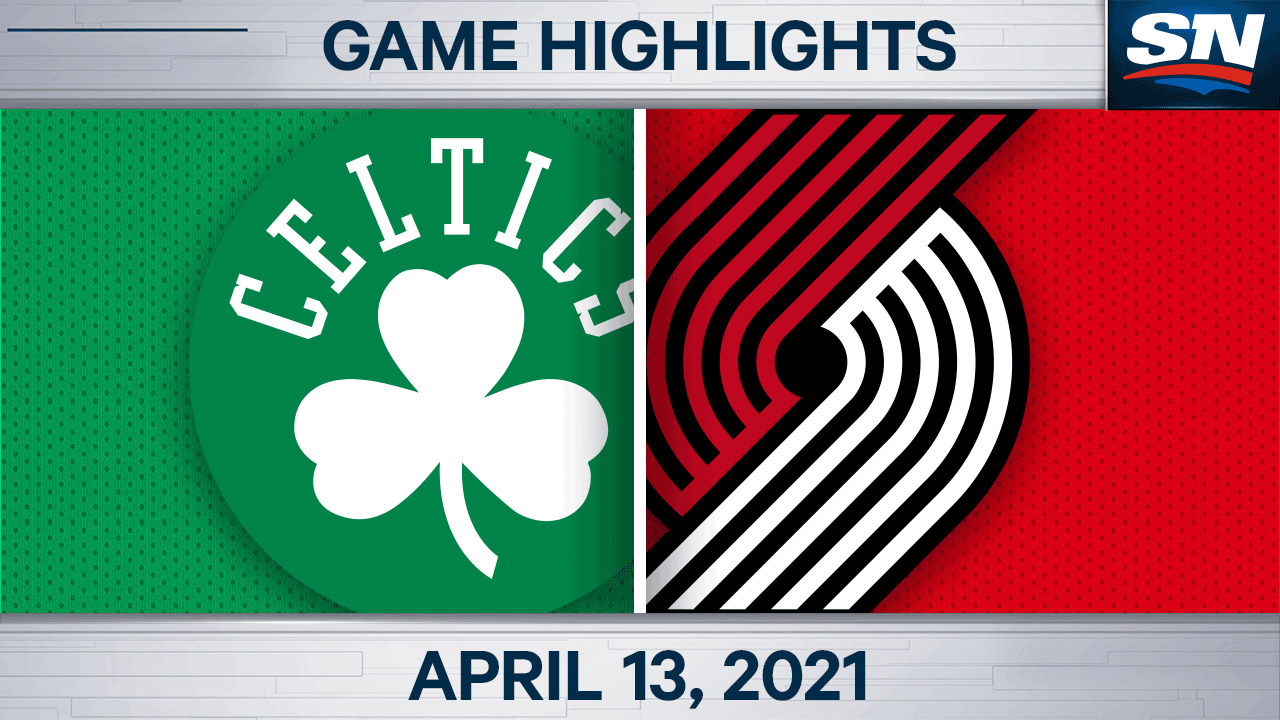