EVERETT, Wash. (AP) — Jewell Loyd tied a WNBA record with 22 points in the first quarter and finished with a career-high 37 to help the Seattle Storm secure a first-round bye in the WNBA playoffs with a 94-85 win over the Phoenix Mercury on Friday night.

Seattle (21-11) will be the third or fourth seed, depending on how the Minnesota Lynx fare on Sunday, the last day of the regular season. The Mercury (19-12) will be the fifth-seed and host the still-to-be-determined No. 8 in a first-round game on Thursday.

Loyd’s 22 points came on 8-of-9 shooting, including all four of her 3-pointers, and she dished out three assists as the Storm took a 28-20 lead. She had 22 of Seattle’s first 24 and didn’t score for the final 4:21 of the opening quarter.

In the second quarter, highlighted by Brittney Griner’s 17th career dunk for the Mercury, Loyd was fouled on a desperation heave as time ran out and made three free throws, giving her 28 points and Seattle a 61-47 lead.

Despite building the lead to 22 points, the Storm couldn’t put the Mercury away. A steal and breakaway layup by Shey Peddy was the end of a 20-4 run cut the deficit to 89-83 with 1:25 to go. The Mercury scored again after a Seattle shot clock violation before Loyd’s three-point play with 47.2 seconds to go decided the issue.

Ezi Magbegor scored 15 points and Mercedes Russell 14 for the Storm, who played without leading scorer Breanna Stewart. Seattle shot 53.8% and had 27 assists of 35 baskets.

Griner had 26 points and 13 rebounds for her 16th double-double. Peddy added 17 for Phoenix.

US to send migrants gathered under Texas bridge back to Haiti: Report 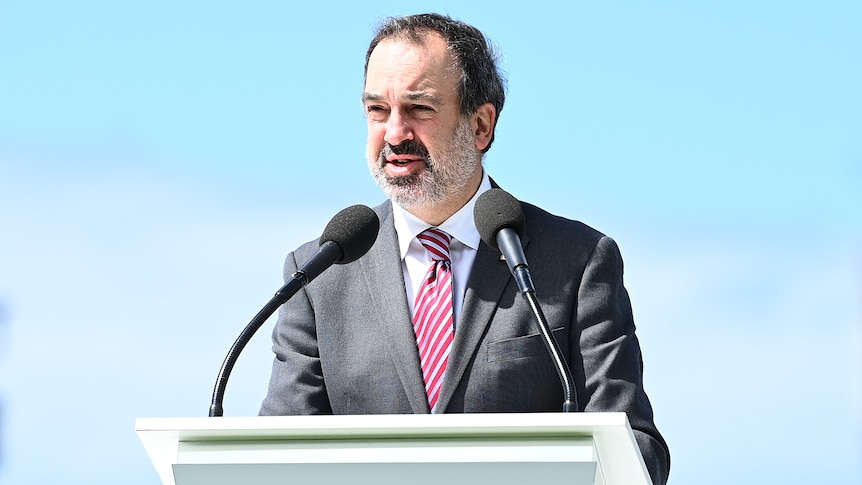 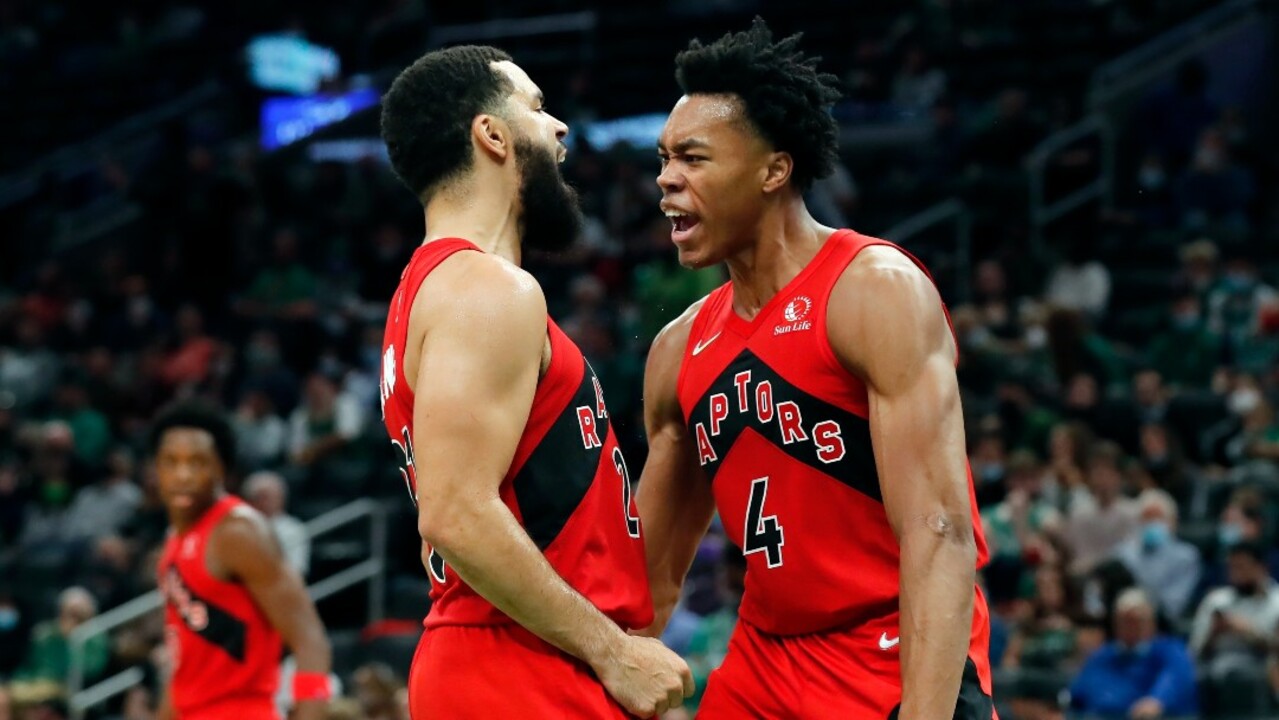 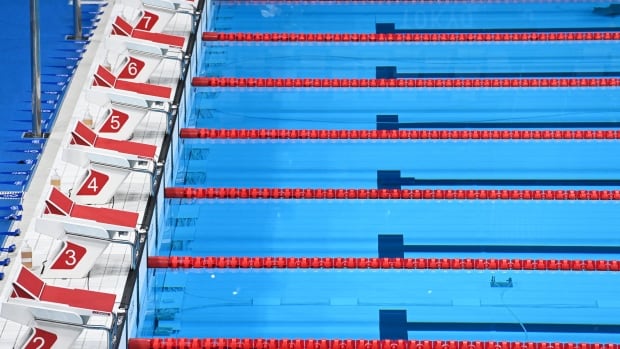 Column: The problem with pandemic Halloween is that I no longer understand the rules
28 mins ago