Messi, 34, played under Guardiola for four years at the Camp Nou, winning three La Liga titles and two Champions League winner’s medals in their time together.

The two formed a special bond at La Masia with tiki-taka style football that became synonymous with the Catalan club.

However, Guardiola left Barcelona for Bayern Munich in 2012, with the pair yet to be reuinited since.

There were strong rumours that Guardiola would bring him to City this past summer, however a move never came to fruition and the diminutive superstar instead moved to PSG this summer.

Messi had struggled to adapt to life in the French capital since his move, with injuries interrupting any chance of building up some momentum.

But his goal against City showcased Messi’s talents haven’t been left in Spain after brilliant link-up play with Kylian Mbappe.

And Guardiola will have been regretting his decision once he saw Messi wheel off in celebration with City down 2-0 and facing inevitable defeat.

When asked on BT Sport about just how good Messi’s performance was and how he was unstoppable at times, Guardiola was surprisingly blunt about his former starling.

And with PSG now ahead of City in the group, there will have to be vengeance taken when Les Parisiens visit the Etihad.

JUST IN: What Emi Martinez did to Bruno Fernandes before decisive penalty miss

Guardiola went easy on his players largely due to the tough fixture schedule City have on their hands before the international break.

After beating Chelsea at the weekend, PSG offered a different game than the Blues – but Guardiola also had to look ahead to a tough trip to Anfield on Sunday, keeping that in mind despite the trip to Paris.

And he has said that his players will rest, drink wine and get back to their best before the trip to Merseyside.

“It was a good performance, we did everything we could but score. We controlled them, unfortunately we couldn’t score but my biggest compliment for the team.

RELATED:  Jack Eichel 'no longer the captain' of the Buffalo Sabres, placed on IR

Pfizer vaccine for kids may not be available until November 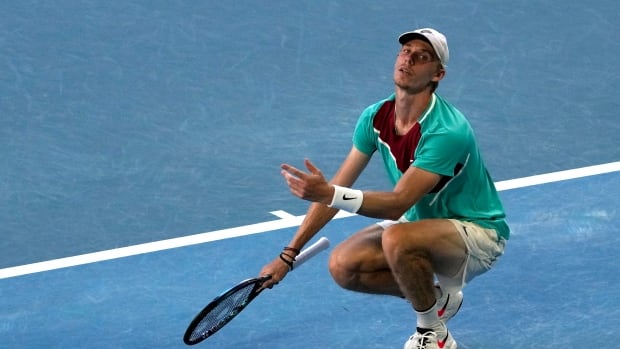