Manchester United manager Ole Gunnar Solskjaer has once again found his position under pressure after a tricky run of results. Recent losses to Young Boys, West Ham and Aston Villa were compounded with a 1-1 draw at home to Everton on Saturday.

Fans are started to get frustrated that their team of superstars, including Cristiano Ronaldo, are not looking as frightening as Chelsea, Liverpool or Manchester City.

There have been calls for United chiefs to axe Solskjaer for a more experienced head.

Neville reckons his former team-mate has got the job locked down until at least the end of the season – but the trigger could be pulled if the 13-time Premier League winners have a trophyless campaign.

“A lot of you are saying Ole out,” Neville said during an Instagram Live session from Anfield on Sunday.

“I get it, a lot of you are wound up today and annoyed with the result against Everton yesterday.

“I know you’re annoyed, I get it. I have never asked for a manager to be sacked in 11 years and I am not going to start now.

“Manchester United have had a lot of problems in these last 10 years since Sir Alex left.

“He has had three years in the job but let’s be clear, the players he has got at that club now are a lot better than the ones that were there when he left.

“They do play in moments and that’s why these two teams that I’m watching today (Liverpool and Man City) are far better.

“However, he has got to win something this season or I think he will come under big pressure.

“I think we have to make sure we allow this team to develop. 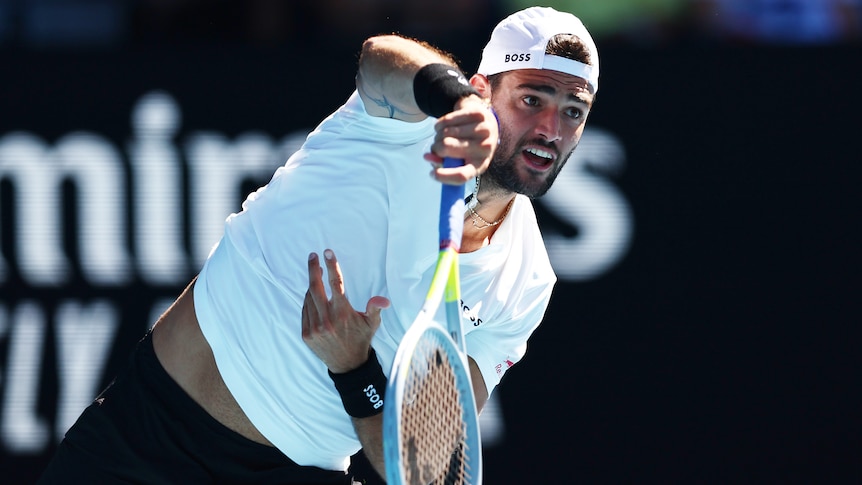 Mexico weathers the Omicron surge, but experts warn against complacency
57 mins ago