Zinedine Zidane has left Real Madrid for the third time in his career and this one looks final. Zidane has stepped down as Real manager, bringing to an end his long-time association with the club. With the decision made, the question is: what comes next?

The club’s legendary former midfielder has walked away after a rare trophyless season with Los Blancos, who finished second in La Liga behind rivals Atletico Madrid and lost in the semi-finals of the Champions League.

Although his second managerial stint with the club he represented for five years as a player has ended in disappointment, Zidane’s record as boss remains hugely impressive.

The 48-year-old won three consecutive Champions League titles and a La Liga title in his first period as manager between 2016 and 2018 and won the Spanish title again in 2020.

He is one of the most successful and high-profile managers in Europe and is certain to attract interest from other clubs.

So where could the Frenchman end up next? Express Sport takes a look at the possibilities.

Ole Gunnar Solskjaer remains in charge of United, but after a staggering loss on penalties to the Spanish side, the question can now be legitimately asked: for how long?

Solskjaer has been at the helm of one of the world’s biggest clubs since December 2018. He has taken charge of 151 games. And what does he have to show for it? A Europa League runners-up medal.

Both of his predecessors, Louis van Gaal and Jose Mourinho, won trophies, despite being largely unpopular figures. How long will United stick with Solskjaer before they decide to change tack?

Zidane has proven himself to be a specialist at winning trophies while working at a hugely-demanding and often difficult club. If he bides his time, it is not inconceivable that United could come calling.

Antonio Conte has decided to leave Inter just three-and-a-half weeks after winning the club’s first Serie A title in 11 years.

On the face of it, his decision appears to be a strange one. The former Chelsea and Juventus manager did a fantastic job at Inter. He had fostered a strong bond with the players and could have pushed on for further honours.

Yet, as the Guardian reports, Conte concluded his ambitions were at odds with the club’s plans to sell about £68million (€80m) of players this summer. Romelu Lukaku, Lautaro Martinez and Achraf Hakimi are just three of the attractive assets that could be stripped.

The financial problems Chinese owners Suning are experiencing would undoubtedly make Inter a tough job for Zidane. But the Italian giants are a club befitting of his stature in the game.

One side actively looking for a new manager are Tottenham, who sacked Jose Mourinho back on April 19.

Zidane would obviously not come cheap – and Spurs’ seventh-place finish in the Premier League could make it a hard sell for Levy – but stranger things have happened.

Tottenham are another club in desperate need of a trophy. They haven’t won one since the League Cup in 2008. Levy is trying to appease unhappy fans and the appointment of a huge name could do the trick.

Perhaps a more likely destination for Zidane is PSG. Pochettino is reportedly unhappy in the French capital and is considering resigning to take back his old job at Spurs 18 months after leaving north London – and just four months after joining PSG.

Pochettino is said to be struggling with the lack of power, with behind-the-scenes issues causing a strain in relationships.

PSG, with superstars like Neymar and Kylian Mbappe, and club hierarchy power struggles are similar to the situation Zidane has grown used to managing at Real.

The French giant’s Qatari owners are desperate to win the Champions League, having lost in the final last year and the semi-final this season.

Zidane, with his huge profile, trophy-laden career and marketable demeanour, could just be the name for the job if Pochettino moves on. 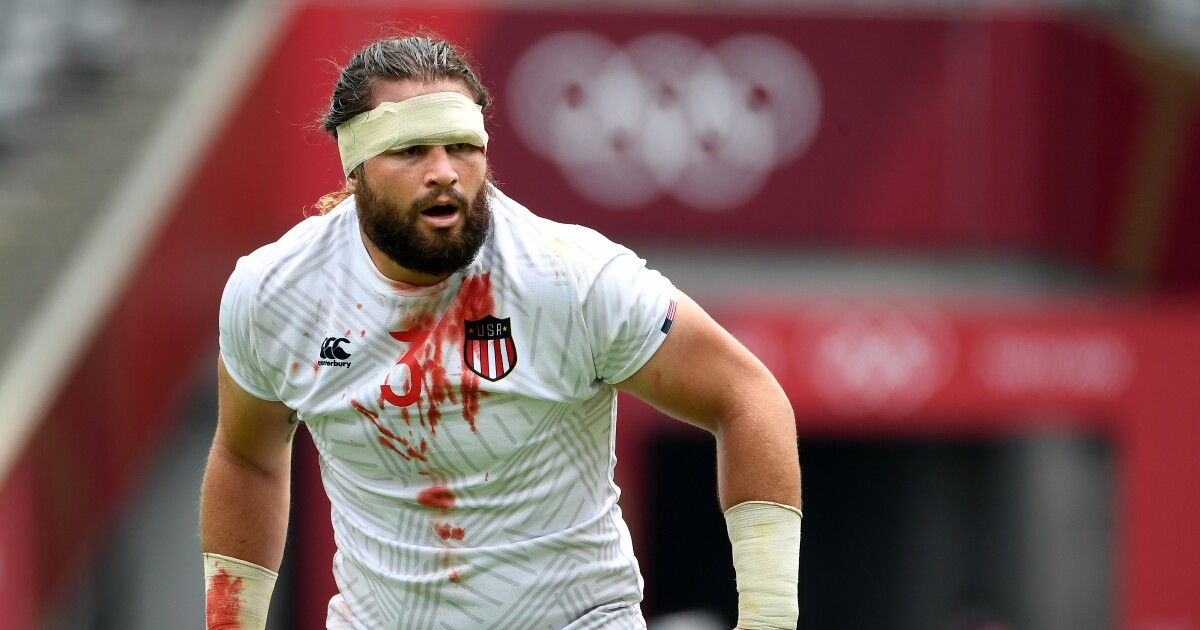 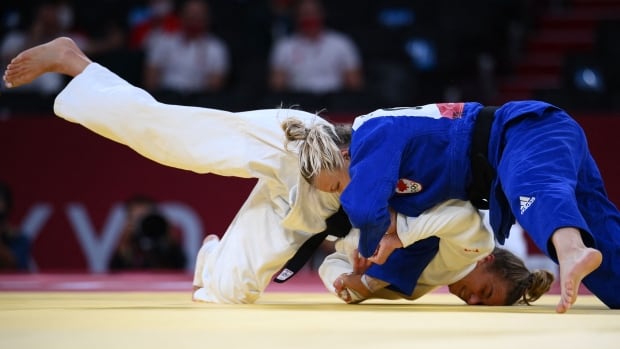 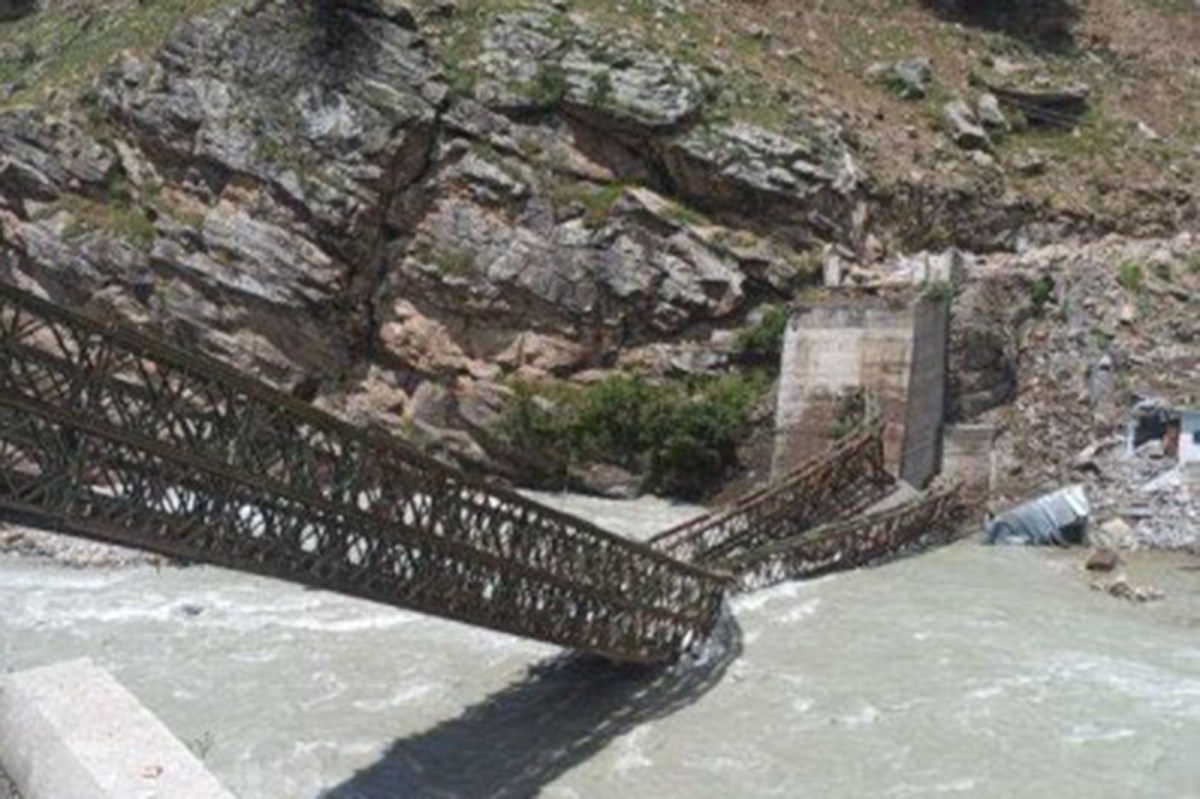 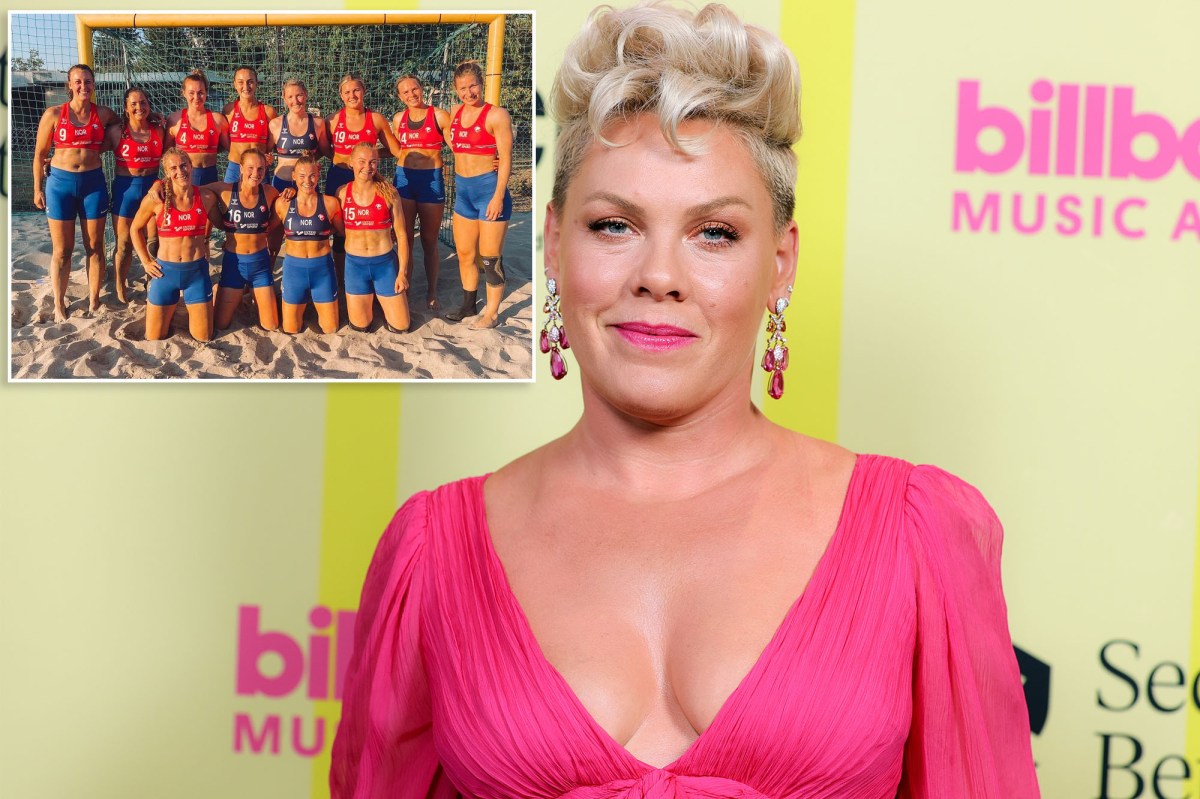