After getting bounced from the NHL playoffs in the first round again this past season, speculation has emerged as to what changes the Toronto Maple Leafs will face this summer. Chief among the questions facing Toronto is Mitch Marner’s future with the team.

The Maple Leafs’ leading point-getter during the regular season, Marner struggled to have an impact during the team’s first-round loss to the Montreal Canadiens. But despite the growing number of voices among fans and pundits calling for Marner to be shipped out of town, the talented 24-year-old sits as a strong -400 wager to remain with Toronto next season on the NHL odds at sportsbooks monitored by OddsShark.com.

Marner played a key role in the Maple Leafs’ drive to the top of the North Division standings this past season, finishing fourth in NHL scoring with 20 goals and 47 assists in 55 games. A fan favourite since being drafted fourth overall by Toronto in the 2015 NHL Draft, Marner quickly found himself the target of criticism after recording no goals and four assists during the team’s playoff series loss to the Canadiens.

Faced with the prospect of rebuilding following disappointing campaigns, the Dallas Stars and Nashville Predators have emerged as the best bets to deal for Marner, joining the Vegas Golden Knights at +775. However, Marner’s hefty $10.9 million per season contract likely dampens his value on the current trade market.

Meanwhile, the Buffalo Sabres face a similar challenge as they decide on their future with Jack Eichel. The Sabres captain has been vocal about his frustration following another dismal season for Buffalo, which will likely be best remembered for the team’s epic 18-game losing streak.

Think you know how this year’s playoffs will unfold? Before every round, from Round 1 to the Stanley Cup Final, predict the winners and number of games for each series and answer a few prop questions.

With no assurances forthcoming from team management about Eichel’s future in Buffalo, the New York Rangers have emerged as a +170 wager to be Eichel’s team next season. However, the Rangers might have to compete with a pair of teams that are about to enjoy a sudden boost in available salary cap space, with the Los Angeles Kings set at +400 at online sports betting sites, just ahead of Steve Yzerman’s Detroit Red Wings at +600.

Trade rumours have also heated up in the wake of Seth Jones‘ announcement that he does not intend on re-signing with the Columbus Blue Jackets when his current contract expires at the end of next season. With Columbus facing no immediate pressure to deal the offensively gifted rearguard, they remain +140 favourites to have Jones in the lineup for the start of next season. However, the Edmonton Oilers and the Philadelphia Flyers have emerged as the most likely suitors to deal for Jones this summer, each sporting +275 odds. 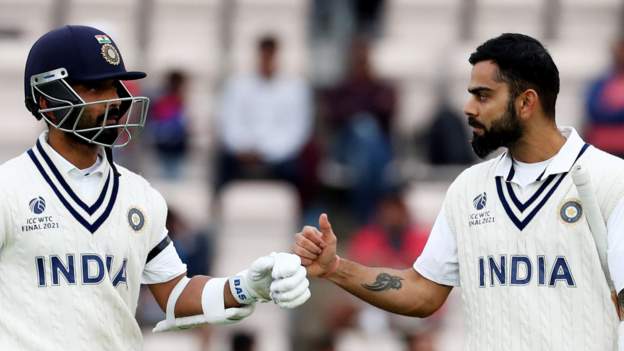 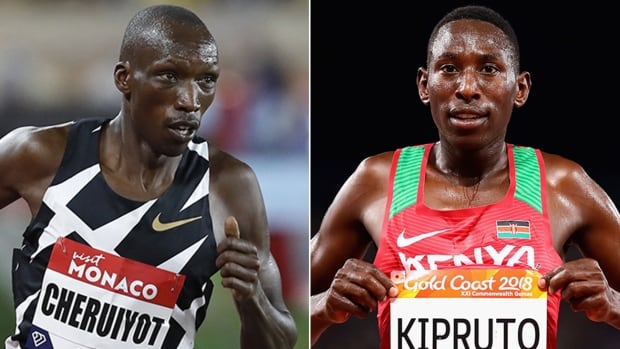