Queensland coach Billy Slater expects to have Cameron Munster and Kalyn Ponga on deck for the State of Origin series decider, but the Maroons will be without the services of Felise Kaufusi.

Kaufusi has travelled to the United States to be with his unwell father.

He missed the Melbourne Storm’s loss to Manly on Thursday and will not be named in Slater’s squad on Monday ahead of Origin III on July 13 in Brisbane.

“There will be one change in our team,” Slater told the Nine Network.

“Felise has unfortunately got an illness in the family and won’t make the trip back for the game.

“I spoke to Felise before he went to America and we didn’t talk about playing in the game.

“We had a chat yesterday and there’s still some uncertainty there and the priority is his family.

“He’s not in a position to be playing State of Origin.”

Slater has a wide range of options at his disposal, spearheaded by St George Illawarra’s Jaydn Su’A.

Slater — who also has the ability to move Tino Fa’asuamaleaui to an edge and start Patrick Carrigan or Jai Arrow in the middle — confirmed Reuben Cotter would not be fit to play.

The good news for Slater is Ponga and Munster are expected to play after missing their respective club matches this week.

Five-eighth Munster has a shoulder injury and fullback Ponga has been dealing with a concussion sustained in Origin II in Perth.

“He [Munster] should be fine,” Slater said.

“Kalyn will have to go through the [concussion] processes. Speaking to Kalyn, he should be good.”

32 Thoughts: What's up with every team heading into the NHL Draft? 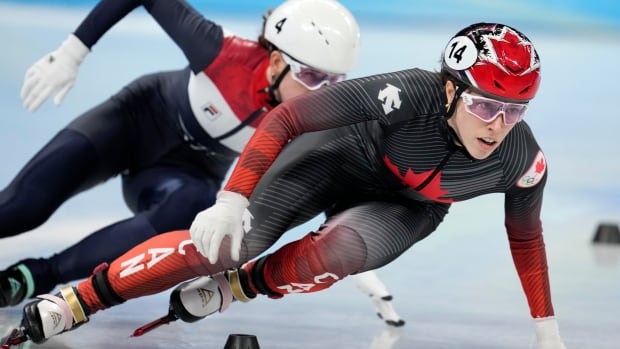