KANSAS CITY, Mo. – The Kansas City Chiefs have built big leads and blown most of the advantage. They’ve rallied from early deficits to pull away in the fourth quarter. They’ve played nip-and-tuck showdowns in which neither team had an opportunity to rest easy.

The one constant the past six games: They always end up winning.

The latest close shave for the defending Super Bowl champions came on Sunday, when the Chiefs built a 14-0 lead in New Orleans; gave all of it away and trailed 15-14 in the third quarter; rallied to lead 32-22 late in the fourth; and then had to grind out a couple of first downs to preserve a 32-29 victory over the Saints.

In doing so, they became the first team in NFL history to win six straight games by a single score.

“I didn’t know that stat,” Chiefs coach Andy Reid said. “You know, I just see so many teams, and we all see it, teams that are supposed to win don’t win, and it happens every week. And the competition is so great in this league that if you’re off by a hiccup, man, it’s a problem. You’re going to lose.”

Yet the Chiefs don’t lose. Those six victories — part of a nine-game win streak — have come largely against teams that are in the playoff mix or only recently had their hopes dashed. It began with a 33-31 win over the Panthers; included back-to-back road wins over the Raiders and Buccaneers; a win over the Broncos at home; and two more road wins over the Dolphins and Saints, both of whom are barrelling toward decent playoff seeds with two games left in the regular season.

RELATED:  Canadiens distancing themselves from 2020's failures, growing under Ducharme

This is a relatively new phenomena, too. The Chiefs went 12-4 last season but were just 5-4 in games decided by one score, though they did rally from considerable deficits in all three playoff games on their way to winning the title.

Perhaps that has paid off this season: The Chiefs have been through the pressure cooker and learned how to win.

The experience, particularly at the most important of positions, no doubt helps. The Chiefs have arguably the NFL’s best quarterback in Patrick Mahomes and tight end in Travis Kelce. Elite wide receivers in Tyreek Hill and Sammy Watkins. Top pass rushers in Chris Jones and Frank Clark. One of the league’s best ballhawks in safety Tyrann Mathieu.

All of them were integral parts of the Super Bowl run last season.

Just as important as experience and talent, though, may be mindset. Despite the pressure of chasing a second consecutive crown — in the midst of a pandemic, no less — the Chiefs carry to the field each week a devil-may-care attitude. It becomes evident by watching them for even a quarter of football that they genuinely love playing the game, and what’s more, they love playing the game for Reid, and they love playing it for each other.

“Coach Reid just goes out there and just lets us, like, be free-spirited and just play the game,” Hill said.

Even when games get tight in the closing minutes.

“I’ve always felt it was a strength. You have to be able to do that to win games in this league,” Mahomes said. “It looks cool and feels awesome to win by 20 or 30 points. Teams that find a way to win on offence, defence and special teams no matter what the score is are the teams that make a run every year.”

NOTES: Hill (hamstring), RB Clyde Edwards-Helaire (hip) and LBs Damien Wilson (ankle) and Anthony Hitchens (COVID-19 protocol) did not practice Wednesday. Hill appears likely to play against Atlanta, while Edwards-Helaire could be out until the playoffs. “We’re taking Tyreek day by day. His hamstring kind of tightened up on him a little bit during the game (in New Orleans). I think he’ll be fine,” Reid said. “Clyde is a different story. We probably won’t have Clyde this week, but he’s working at it. He’s ahead of schedule.”

Covid new strain symptoms: What are the symptoms of the new Covid strain? 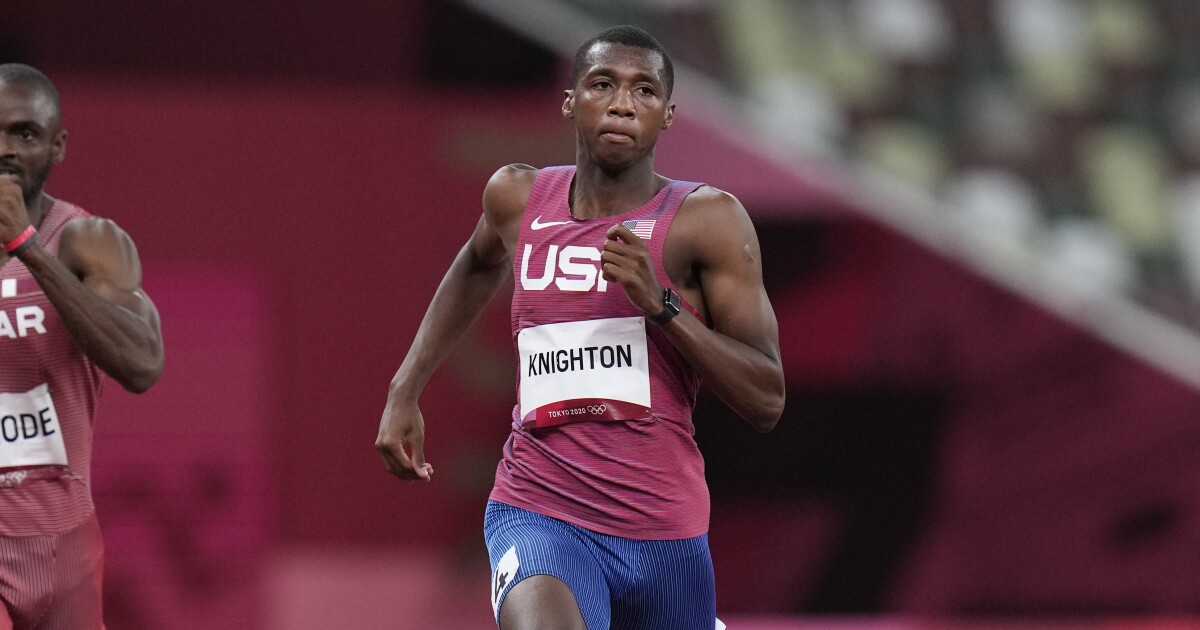 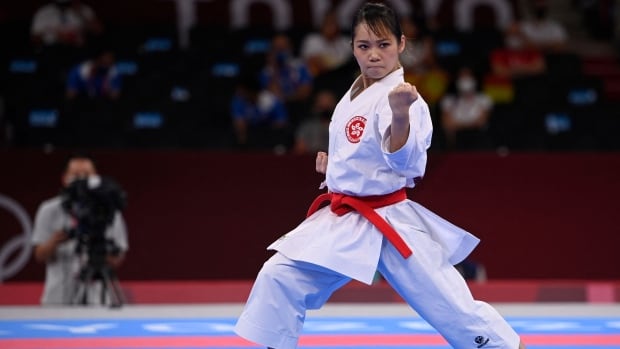 COVID-19 cases in children surge 84 percent in one week, study finds
41 mins ago