England begin their Men’s T20 World Cup campaign against defending champions West Indies on Saturday – a repeat of the 2016 final.

Eoin Morgan’s side are bidding to become the first team in history to hold the 50-over and 20-over titles at the same time.

Morgan, World Cup-winning captain in 2019, talks to BBC Sport about his motivation, form, captaincy and what the future holds.

Morgan admitted it feels “like an age” since the most recent T20 World Cup five years ago, when England were agonisingly beaten in the final over.

England, unfancied going into the tournament, were within touching distance of the trophy before Carlos Brathwaite hit Ben Stokes for four consecutive sixes in the final over to snatch victory.

“Experiencing that, for some of our guys, is probably still motivation,” Morgan said.

“Since then we have been favourites in every world tournament we have played in – the 2017 Champions Trophy and 2019 World Cup.

“It almost feels a little different not being favourites going into this one – a new challenge. India are favourites, rightly so.”

Morgan said his drive comes from defeat by India in the 2013 Champions Trophy final and the “absolute disaster” of an early exit at the 50-over World Cup in 2015.

“A lot of my personal motivation is derived from those two experiences,” he said.

‘I am peaking as a captain’

Morgan said this week he would consider dropping himself during the World Cup if his poor form with the bat continues.

The left-hander has scored only 82 runs at an average of 11.71 in seven T20 innings for England this year and reached double figures only once after the Indian Premier League (IPL) resumed.

But the 35-year-old, who captained Kolkata Knight Riders to the IPL final, says he still offers plenty to England as captain.

“The last two and a half years I have probably peaked – or am peaking – as a captain,” he said.

“I feel I am offering a lot, am as calm as ever, making really good decisions and getting things as right as often as I possibly could be.

“Since 2019 and winning the 50-over World Cup, it has given me a lot of confidence in making plays during the game – trying to make changes that I think are right and make them work when you can.

“In that regard I think I am at the top of my game.”

What about the future?

This T20 World Cup takes place a year later than planned because of coronavirus, with another set to be staged in Australia in 2022.

“I certainly see myself this time next year playing, hopefully, a really strong role in another T20 World Cup. That is the expectation I have put on myself,” said Morgan, who has captained England in 64 of his 107 T20s.

England will defend their 50-over title in India in 2023, but Morgan said: “I am not sure about another two [tournaments].

“Obviously, results determine how well you do and how often you are kept on. But certainly my hunger and determination is as strong as ever.”

COVID measures could be reimposed as cases surge in Europe 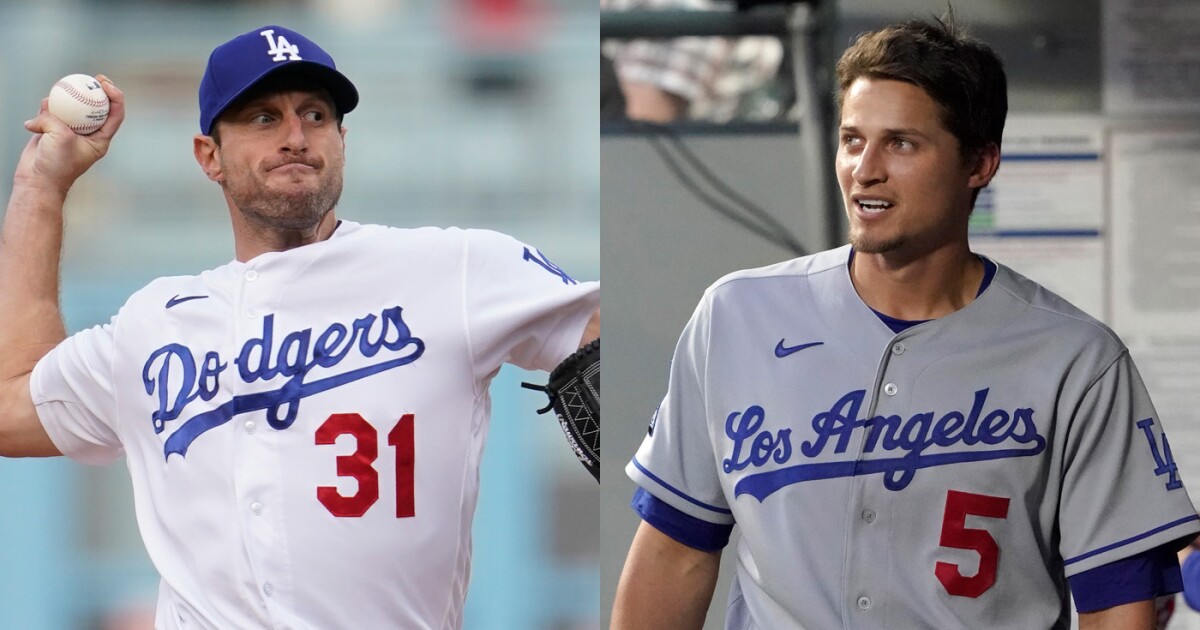 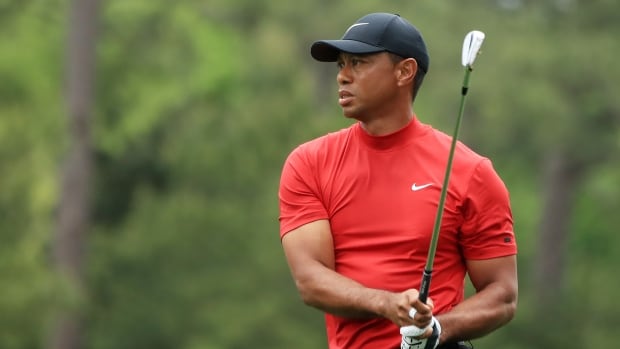