PHILADELPHIA — The Brooklyn Nets are only eighth in the Eastern Conference standings, but with their dominant win over the 76ers in Philadelphia on Thursday night, they showed exactly why they’re a team that no one will want to face come playoff time, regardless of where they’re seeded.

The matchup between the Sixers and Nets was as hyped as any regular-season game in recent memory, as it represented the first meeting between the two teams since they swapped star guards last month. James Harden was playing in his first game against the Nets after forcing his way out of Brooklyn, while Ben Simmons returned to the Wells Fargo Center as a non-Sixer for the first time even though he didn’t actually play in the game.

This backdrop helped elevate the anticipation for the game to another level. Resale ticket prices prior to tip time were astronomical, and extra security was deployed throughout the arena. Hundreds of fans lined up well over an hour before tipoff to get into the arena early in order to give Simmons’ a piece of their mind. Celebrities like Meek Mill, Travis Scott, Allen Iverson and Jalen Hurts lined the sideline, and there was a palpable buzz in the arena during player introductions.

Unfortunately, the game itself didn’t live up to the hype, as the Nets jumped all over the Sixers early and never looked back. After 12 minutes of action, Brooklyn led 40-23, and the remaining 36 minutes seemed largely like a formality as the Nets coasted to a 129-100 victory.

While both teams are Eastern Conference contenders, the Nets certainly looked like the better team on Thursday night. They played with more energy and purpose and executed better on both sides of the ball. Kevin Durant was his usual sublime self as he paced the Nets with 25 points (on 10 of 17 shooting from the floor), 14 rebounds and seven assists. He got virtually whatever he wanted on the offensive end, and his numbers could have been gaudier, but the Nets didn’t need him to do anything down the stretch of the game.

Kyrie Irving added 22 points, five assists and four rebounds for Brooklyn, and he also played some solid defense against Harden on the other end. Together, he and Durant again demonstrated why they’re arguably the most dangerous duo in the entire NBA. It wasn’t just them, though, as Brooklyn’s depth really shined in this game. Seth Curry dropped 24 points against his former franchise, while Patty Mills, Bruce Brown and James Johnson all also scored in double figures.

The Nets have a lot of weapons around Durant and Irving, who are two of the most elite shot-makers that the league has ever seen. That alone makes them exceedingly dangerous — as long as all of the key contributors can stay healthy. And that’s without Ben Simmons, who will bring elite defense and playmaking to the floor when he gets back out there.

While the Nets were clearly ready for the moment, the Sixers simply weren’t. They came out flat and were never able to find fizz. Harden had his worst game in a Sixers uniform — 11 points on three of 17 shooting and four turnovers. Aside from passing Reggie Miller for third all-time in made three’s, it wasn’t a performance that the former MVP is going to want to commit to memory.

Embiid had his usual dominant stat line — 27 points, 12 rebounds — but it wasn’t his best overall performance. He shot just five of 17 from the field and had four turnovers. He came out determined, as evidenced by the 19 free throws he shot in the first half, but ultimately there was only so much that he could do, especially since he wasn’t getting much help from the rest of the roster.

By the fourth quarter, the sellout crowd had shifted from booing Simmons to booing the home team — a fitting representation of the way that the game played out. With their play, the Nets made it clear that they have Simmons’ back. “When we played tonight, we definitely felt like Ben was on our heart,” Irving said afterwards.

“You could see it, he was wearing it. We just wanted to go out there and play for him and play well,” he added. “It’s not an individual thing for us. We all felt it. We’re all there, we all deal [with] it. If you come at Ben, you come at us. You come at anyone else on our team, you come at all of us, and that’s the mentality.”

It was just a single game, so there’s no need for the Sixers to overreact. However, the beatdown did raise a couple of valid questions for Philadelphia moving forward when it comes to their depth and perimeter defense. Outside of Matisse Thybulle, the Sixers don’t have other reliable perimeter defenders, and that could be an issue against teams that have multiple perimeter threats like the Nets. Also, where is the offense going to come from when Harden and/or Embiid is having an off night? The team will have to try to figure out the answers to those questions in the next month before postseason play gets underway.

The Nets still have some things to figure out, too. After all, we’ve still never seen Simmons play alongside Durant and Irving, and it’s fair to have some questions about how that fit will work. Plus, Irving can still only play in road games as things stand currently. It remains to be seen how that will play out. On Thursday night though, the Nets went into a hostile environment and reminded everyone just how dangerous they can be when they’re healthy and clicking. From Deep: Are the juggernaut Boston Celtics suddenly standing on shaky ground? 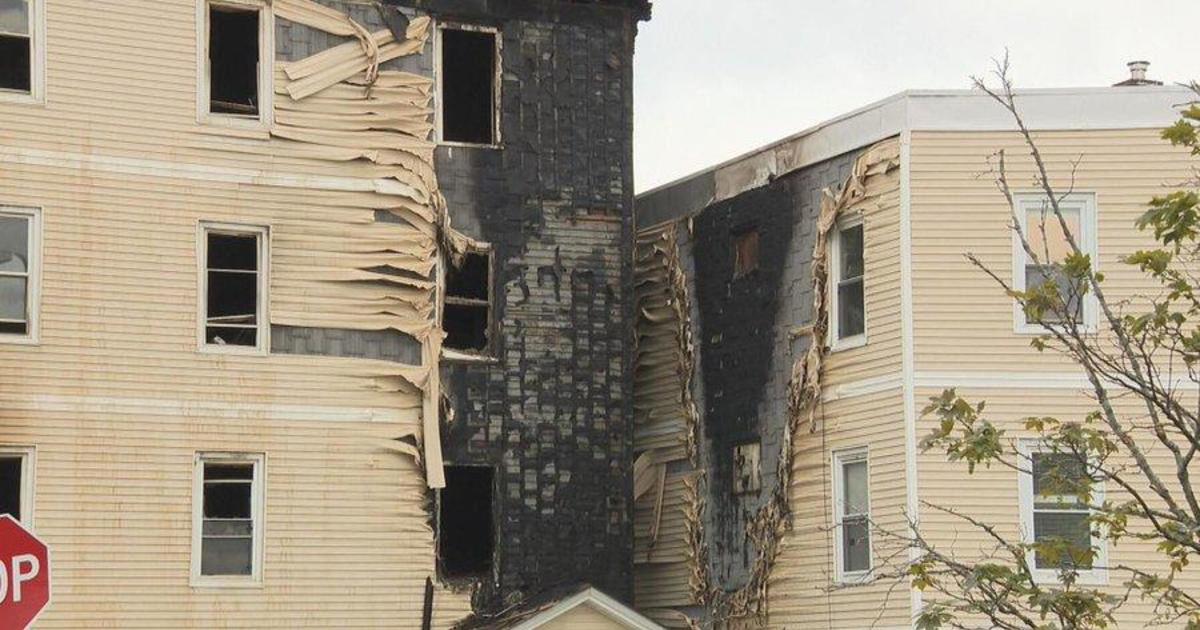