Welcome back to the NBA Star Index — a weekly gauge of the players who are most controlling the buzz around the league. Reminder: Inclusion on this list isn’t necessarily a good thing. It simply means that you’re capturing the NBA world’s attention. Also, this is not a ranking. The players listed are in no particular order as it pertains to the buzz they’re generating. This column will run every week through the end of the regular season.

James went back to Cleveland on Monday and put up 46 points on 19 of 26 shooting, including 7 of 11 from deep, to go with eight rebounds and six assists. It was his second-highest scoring output since joining the Lakers, trailing the 51 he hung on Miami last season. It does not feel like a coincidence that both these games came against LeBron’s two former teams.

Against Cleveland, LeBron got a little extra motivation when a member of the Cavs’ front office made the mistake of taunting the King after he missed a shot to end the third quarter. You can see LeBron almost appreciating the heckling, knowing what he was about to do in response.

“I felt like he was just a little bit too excited about seeing me miss,” James told reporters after the game. “He was really excited about me missing that shot. A little bit more extra than I would have liked. But he’s got to root for his team, obviously. And he was, he showcased that. So I knew I had another quarter, and the fourth quarter’s my favorite.”

Indeed, LeBron proceeded to hang 21 points in the fourth quarter, outscoring the Cavs by himself, to improve to 18-1 against Cleveland in his Miami/Lakers career. James hit four 3-pointers in the final frame, including one from inside the center-court logo an another absolutely sick turnaround from the corner.

On Wednesday night, LeBron and the Lakers nearly pulled off a wild comeback against the Sixers, only to have their late work undone by a Tobias Harris game-winner with under three seconds to play. In the loss, the Lakers’ first on the road this season, LeBron finished with 34 points, six assists and six rebounds on another efficient 12-of-22 shooting night.

Beal scored 47 points on Wednesday, and the Wizards lost. By 18. To the 6-10 Pelicans. Beal, who is lapping everyone in the league as the top scorer through the first quarter of the season, is banging his head against the wall on a nightly basis. What more can the guy do? He’s averaging 35 points a night and the Wizards have the worst record in the league. In fact, the Wiz have now lost the last 10 games in which Beal has scored at least 40 points. That has never happened to anyone else in NBA history.

Asked if he was frustrated with all the losing despite his heroic scoring efforts, Beal asked in return: “Is the sky blue?” I know Beal has stayed true to the Wizards and the Wizards have said they want to build around him, but seriously, how long before he gets traded? What good is this doing anyone? Does this look like the picture of a guy who is happy with his current situation?

Beal has so much value that could kickstart the inevitable Wizards rebuild, and he could lift so many teams. The Wizards aren’t going anywhere, with or without him. Please, for the love of all things fair and righteous, somebody break this guy out of the basketball jail in which he is currently rotting.

I put Joel Embiid at the top of my early MVP board Wednesday morning, and he made me look good on Wednesday night in leading the Sixers to their biggest win of the season, 107-106 over the Lakers.

Embiid scored 28 points, was aggressive early and late, and then when he struggled to find offense in between, he got himself to the free-throw line 13 times, making 11, as has been a theme all season; Embiid leads the league in free throw attempts per game, and he’s making them at an 83-percent clip.

The Sixers, who sit atop the Eastern Conference at 13-6, are now 13-2 when Embiid plays, and 0-4 when he doesn’t. Over his last four games, Embiid, who was named Eastern Conference Player of the Week, is averaging 35.2 points and 10.2 rebounds on 57-percent shooting, including 42 percent from three.

Jokic was named Western Conference Player of the Week for averaging 29 points, 14.7 rebounds, 6.7 assists and 1.7 steals in leading the Nuggets to a 3-0 week. They’ve now won five straight after knocking off Miami Wednesday night, when Jokic scored 21 points on 9 of 14 from the field.

RELATED:  Nets' Kyrie Irving responds to $25,000 fine from NBA for not speaking to media: 'I do not talk to pawns'

Last Friday, Jokic put on an absolute clinic in two overtimes as the Nuggets outlasted the Suns. He finished with 31 points, 10 boards and eight assists. Two nights later, Denver went extra time with Phoenix again, and again Jokic was superb.

Mitchell found himself in a lot of headlines for the way he handled Shaquille O’Neal’s, shall we say, awkward postgame question, or statement, or whatever you want to call it, mere minutes after Mitchell had just scored 36 points in leading the Jazz to their seventh straight win.

“I said tonight that you are one of my favorite players, but you don’t have what it takes to get to the next level,” O’Neal told Mitchell. “I said it on purpose, and I wanted you to hear it. What do you have to say about that?”

“All right,” Mitchell said, smiling, delightfully unwilling to give Shaq the satisfaction of a reaction before adding: “That’s it. That’s it. Shaq, I’ve been hearing that since my rookie year. I’m just going to get better and do what I do.”

It’s hard for me to criticize an all-time great player like Shaq, for questioning the merits of a player. Just last week I wrote an admittedly harsh column detailing why Trae Young is not, or has not yet been, the shooter he and a lot of other people seem to think he is. Analysis is not always positive.

Shaq, though he didn’t provide any kind of analysis to support his point, basically said that Mitchell is not yet at the level where he can be the best player on a title team. That statement, even absent any kind of data or anecdotal support, is not necessarily a problem. Again, I’ve said plenty of similar things about players. I think most people would actually lean toward agreeing with Shaq about Mitchell.

What nobody agreed with was the manner in which Shaq put Mitchell on the spot on live TV. He inserted himself into what was a great night for Mitchell and the Jazz, as if he’s somehow the anointed gatekeeper of who and what constitutes championship merit and must make that clear on a stage that should, in that moment, belong to Mitchell. “I wanted you to hear it.” Honestly, what kind of power does O’Neal think he has that some TV hot-take is going to be the impetus of Mitchell’s championship leap?

Like, if the Jazz win the title this season, and Donovan wins Finals MVP, will Shaq honestly think he had a part in that?

Newsflash: Donovan Mitchell is going to get better because he’s a super-talented, hardworking competitor. Not because of something some old player, no matter how great he was, said on TV. You can say whatever you want as an analyst (though, again, it would be nice to support what you say), but to think what you say has any kind of significant influence over the career trajectory of a grown man is the height of arrogance.

Shaq heard the criticism regarding his remarks, and promptly doubled down on his Mitchell critique with this Instagram post.

OK, so let’s start with the fact that O’Neal says he played with “the best ever to do it,” and the first slide he presents as evidence of this is one with Anfernee Hardaway, who … wait for it … never won a championship, not even when he had Shaq on his team. You can’t make up that kind of irony. If Shaq really believes Penny was one of the best to ever do it, then he is indicting himself as an unworthy wingman if they couldn’t win a championship together.

In his slideshow, Shaq also has a picture of him with Steve Nash, another non-champion. In fact, Nash never even made a Finals, even with Shaq by his side. I think we can all agree Donovan Mitchell is appreciably better than the Miami Heat version of Gary Payton, another Shaq standard of supposed championship greatness.

Credit Mitchell for handling the slight with class and poise despite being caught off guard on live TV. He might not be a 1A title player quite yet, but he’s not far off, and he’s also never had a prime Shaquille O’Neal on his team. The Jazz have now won nine straight and sit atop the Western Conference standings with a 14-5 record, a half-game up on the Lakers. 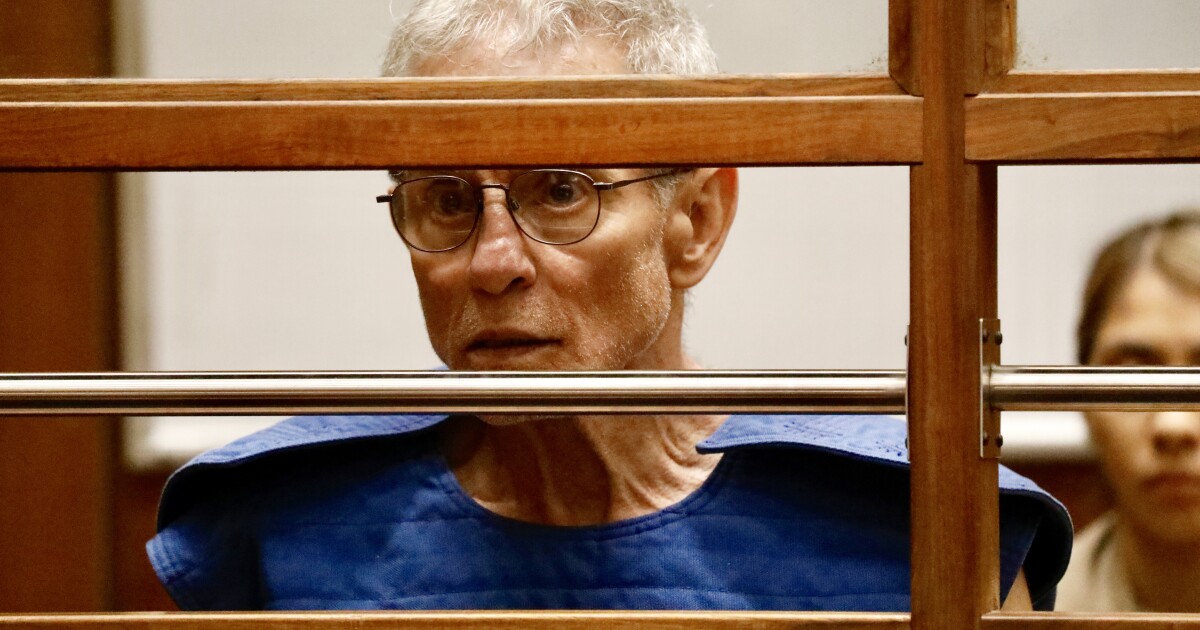