The Los Angeles Lakers are one of the wealthiest teams in the NBA. Their local television deal with Spectrum SportsNet keeps their coffers full regardless of what happens on the court, and with fans returning to Staples Center next season, the Lakers have the financial resources to build winners year in, year out. They’ll need every penny to rebuild a championship roster this offseason, though. The Lakers only have six players under contract for next season, but when you factor in their first-round pick, they have almost $115 million already committed to their roster.

Dennis Schroder, Alex Caruso, Wesley Matthews, Ben McLemore and Andre Drummond are all unrestricted free agents. Talen Horton-Tucker is a restricted free agent. Montrezl Harrell has a player option, and the Lakers will, in all likelihood, spend the taxpayer mid-level exception in free agency. The potential cost of next season’s roster is gargantuan. Will that force the Lakers to cut corners and pinch pennies rather than going all out to rebuild the roster? During his exit interview, Rob Pelinka indicated that the answer would be no.

“Jeanie and the ownership group has empowered the front office to do one thing and that’s to smartly build a roster to win championships,” Pelinka said, as transcribed by Silver Screen and Roll. “That’s been the hallmark of this team since Dr. Buss acquired it, and continues to be today. Clearly all 30 NBA teams are confined by a salary cap, so we’ve got to be smart about how we put all the puzzle pieces together, but there is only one goal, and it’s doing it smartly to have a championship-caliber team.

“I think next year of course, hopefully with all of our fans being able to come back and be a part of the building, we owe them the work to start the process of retooling and having a championship-caliber team that can do special things next year, and that’s the driving passion and there’s alignment there between Jeanie, the front office, the coaches and our players that that will always be the goal.”

Lakers owner Jeanie Buss has reiterated that the Lakers are willing to pay the luxury tax, most recently saying so on a March appearance on ESPN’s “First Take.”

“The luxury tax is for teams that have championship aspirations, and certainly that is something where we want to keep the Lakers at the top of the conversation,” Buss said. “And once LeBron James decided to join the Lakers, the way he’s playing it doesn’t seem like he’s 36 years old, but when you have a player like LeBron James on your team, you’ve got to go for it. You’ve got to use that opportunity to win.”

Ironically, the Lakers did not pay the tax during their 2020 championship season, but that was by design. The Lakers functioned as a below the cap team in the 2019 offseason and carved out enough space to make a real run at Kawhi Leonard. They came up short, but it is exceedingly rare for teams that operate below the cap to ever pay the tax. Cap rules functionally prevent them from doing so through free agency, so the only real way to do it is by accumulating extra salaries through trades, which the Lakers didn’t make. Another James team, the 2014-15 Cavaliers, accomplished the rare feat of paying the tax despite operating below the cap that offseason, but it is extremely rare.

The 2020-21 Lakers did pay the tax, but not very much of it. They hard-capped themselves by using the non-taxpayer mid-level exception on Harrell and the bi-annual exception on Matthews. That meant they couldn’t go above the apron—a figure roughly $6 million above the tax line—for any reason.

But that hard-cap restriction is unlikely to apply next season. The Lakers are already so close to the tax that it would essentially be impossible for them to realistically build a remotely deep roster if they used the non-taxpayer mid-level exception. If they use the taxpayer version, there is no hard limit on how much they could spend within the confines of the cap. They could pay their own free agents anything up to their maximum salaries in order to stay, or accumulate as much salary through trades as they wanted so long as the trades themselves are legal.

In other words, if the Lakers want to keep some version of this roster together, it is going to get very, very expensive. The Warriors had the most expensive roster in the NBA last season at just over $169 million before taxes. There are scenarios in which the Lakers top that figure, but it will require buy-in from ownership. Buss says she’s willing to pay the tax. Now, it’s time for her to put her literal money where her mouth is.

Suspect missing after Pennsylvania homes go up in flames 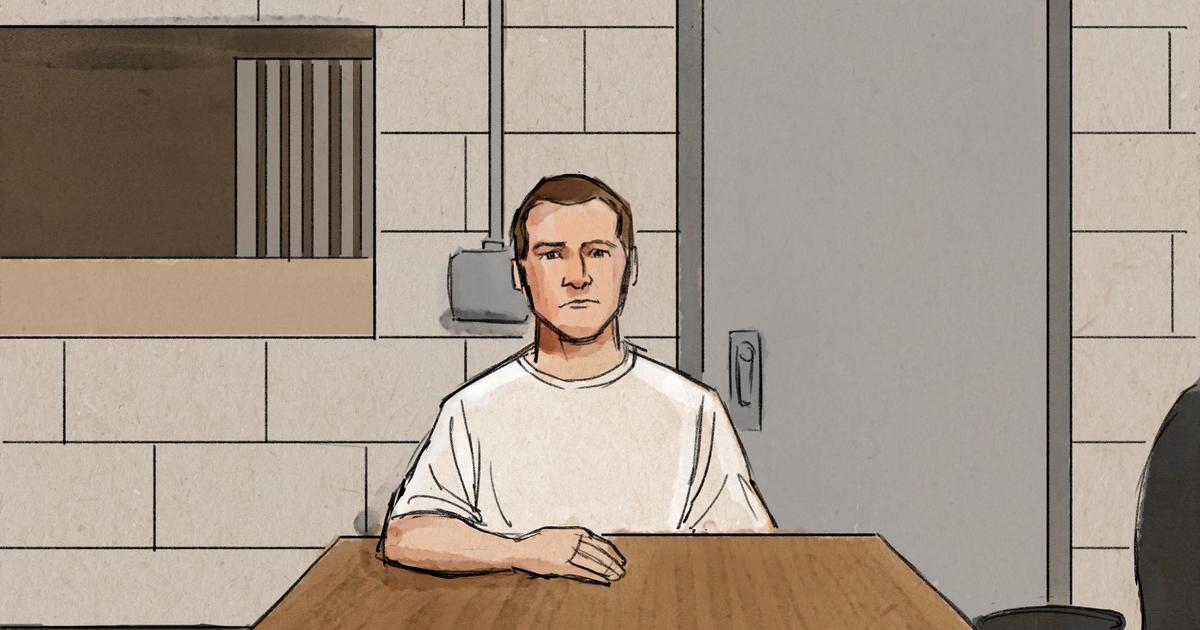 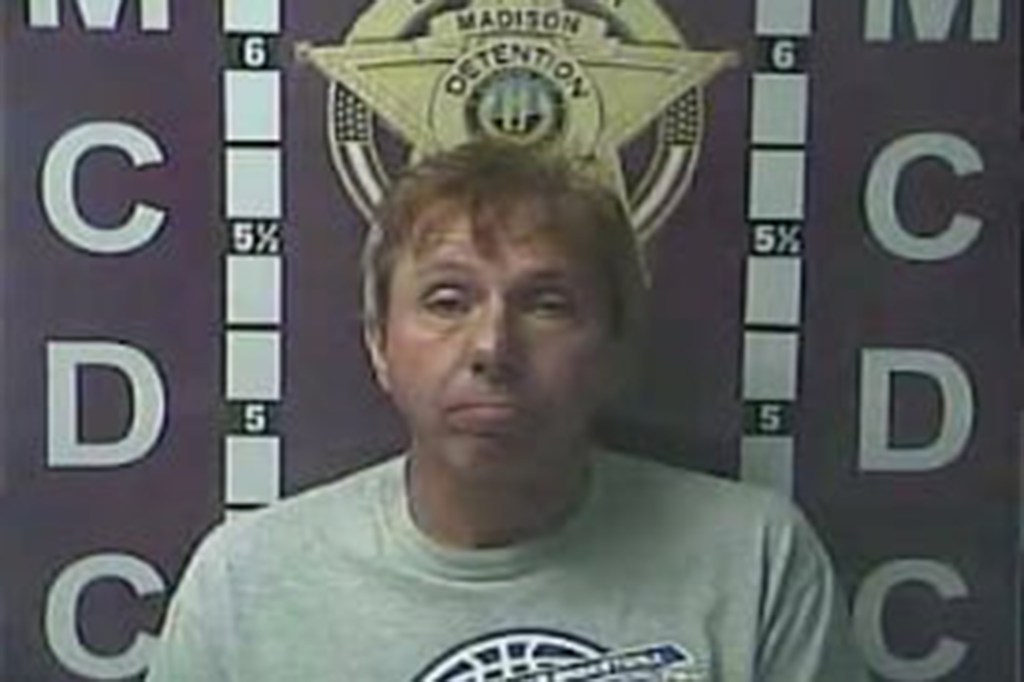 Kentucky man shoots out of hotel window, says he was aiming at aliens
2 hours ago Universal Studios, Six Flags visitors may have to show COVID-19 vaccine proof or test
2 hours ago