Draymond Green has never been traded, but as a veteran player in the modern NBA, he has seen it happen to teammates, friends, rivals and just about everyone in between. It’s a part of the business that no player enjoys, but on Monday, Green expressed his frustration with the process and the media more strongly than ever.

Green’s Golden State Warriors played against the Cleveland Cavaliers. Earlier Monday, Cleveland decided to pull Drummond out of the lineup as it reportedly seeks out a trade for the veteran center. With Drummond on an expiring contract and Jarrett Allen distinguishing himself as the team’s long-term starting center, the Cavaliers don’t want to risk Drummond getting injured and lowering his trade value, so they’re holding him out while they negotiate.

That is what upsets Green. He believes that the league and the media treat teams differently than they do players during trade negotiations, and he expressed that frustration in a three-minute postgame speech.

“I would like to talk about something that’s really bothering me, and that’s the treatment of players in this league. To watch Andre Drummond before the game sit on the sideline, then go to the back and come out in street clothes because a team is going to trade him. Because when James Harden asked for a trade, and essentially dogged it, I don’t think anyone is going to fight that James was dogging it his last days in Houston. But he was castrated for wanting to go to a different team. Everybody destroyed that man, and yet a team can come out and say ‘oh we want to trade a guy,’ and then that guy is to go sit, and if he doesn’t stay professional, then he’s a cancer, he’s not good in someone’s locker room, and he’s the issue.

“We’ve seen situations of Harrison Barnes getting pulled off of the bench, DeMarcus Cousins finding out that he got traded in an interview after the All-Star Game, and we continue to let this happen, but I got fined for stating my opinion on what I thought should happen with another player, but teams can come out and continue to say ‘oh, we’re trading guys, we’re not playing you,’ and yet we’re to stay professional.

“At some point, as players, we need to be treated with the same respect and have the same rights that the team can have, because as a player, you’re the worst person in the world when you want a different situation, but a team can say that they’re trading you, and that man is to stay in shape, he is to stay professional, and if not, his career is on the line. At some point, this league has to protect the players from embarrassment like that.

“We talk all of this stuff about, ‘you can’t do this,’ ‘you can’t say that publicly,’ ‘if you say that publicly you’re fined.’ Anthony Davis got fined I think $100,000 or something like that for demanding a trade publicly, but you can say ‘Andre Drummond is getting traded’ publicly, and ‘we’re looking to trade him’ publicly, and he’s to stay professional and just deal with it? Then when Kyrie Irving says ‘my mental health is off,’ everyone goes crazy about that too. Do you not think that affects someone mentally? As much as we put into this game, to be great, to come out here and be in shape, to produce for fans every single night, and most importantly, to help your team win, do you not think that doesn’t affect someone mentally?

“But as players, we’re told ‘oh no, you can’t say that, you can’t say this,’ but teams can? It goes along the same lines of when everyone wants to say ‘ah man, that young guy can’t figure it out,’ but no one wants to say the organization can’t figure it out. At some point the players must be respected in these situations, and it’s ridiculous and I’m sick of seeing it.”

Green has long fought on behalf of players in regards to their treatment from both teams and fans. When fans labeled former teammate Marquese Chriss a bust, for instance, he argued that it was the fault of the Phoenix Suns for doing a poor job of developing him. When Green suggested on TNT that Devin Booker should request a trade out of Phoenix, he was fined $50,000 for tampering.

RELATED:  Bucks' Giannis Antetokounmpo gives an incredible in-depth breakdown of how he discovered Oreos and milk

In that sense, Green has a point. Teams are given far more leeway in how they approach deals than players, who cannot speak publicly on their desires without risking fines and are often villainized for wanting a change of scenery. No two situations are completely alike. Drummond, for instance, would likely benefit from a trade to a team willing to give him more playing time. Players asking for trades don’t always handle the situations professionally. Lakers fall below .500 again, and Frank Vogel’s job likely depends on Anthony Davis returning to save the day 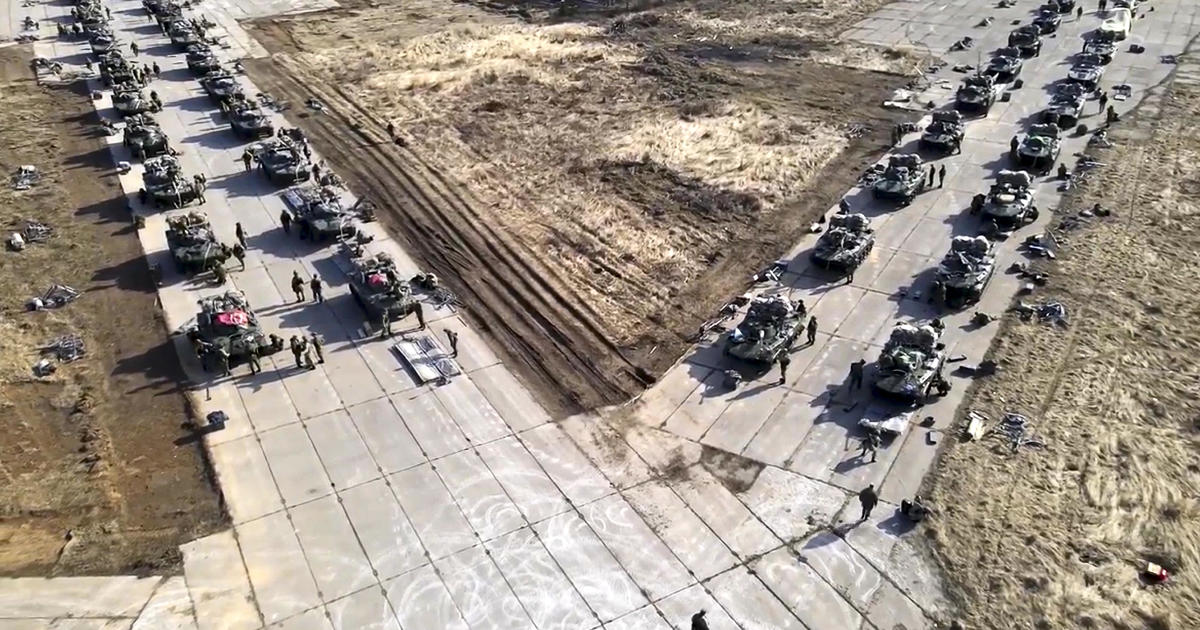 Biden presented with options to bolster NATO with U.S. troops amid rising tensions over Ukraine
22 mins ago 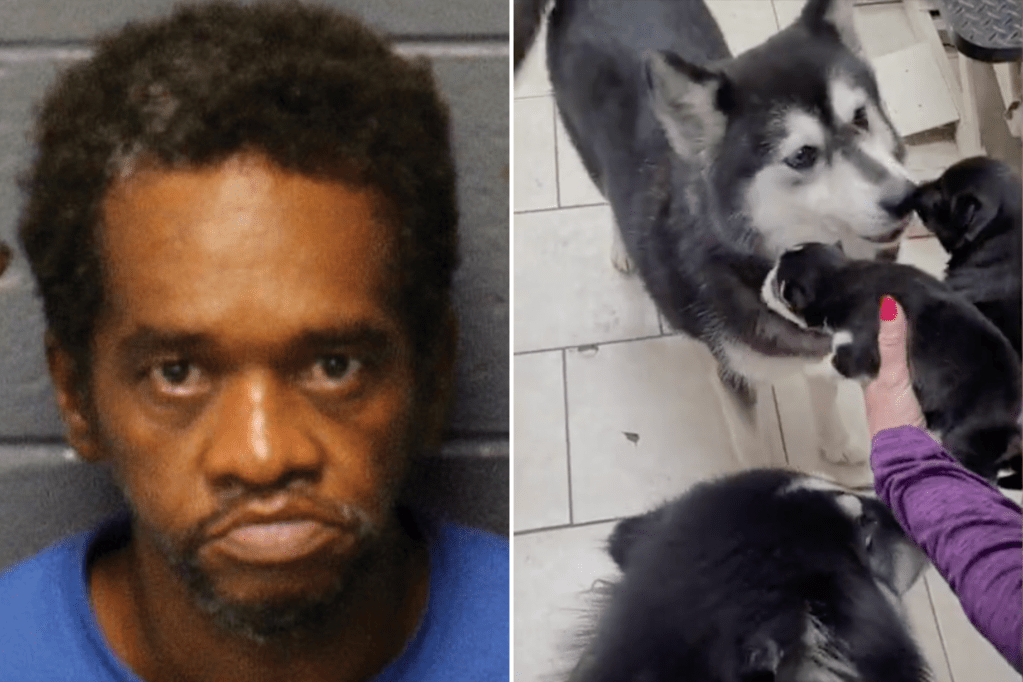 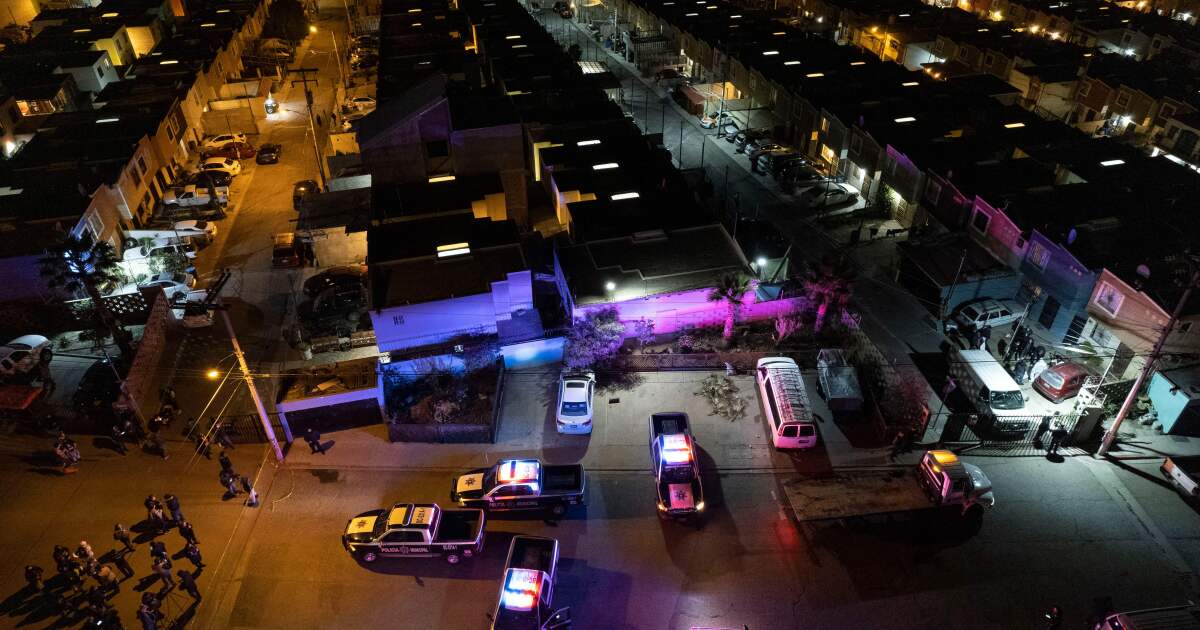 She told Mexico’s president she feared for her life. Then she was killed
3 hours ago