With the Milwaukee Bucks putting an end to the 2020-21 season with an NBA Finals Game 6 victory over the Phoenix Suns, it’s time to peer into the near future with the offseason suddenly upon us with the draft on July 29 and free agency opening Aug. 2.

While veteran guards DeMar DeRozan, Kyle Lowry and Mike Conley headline the free-agent class, what Kawhi Leonard, Chris Paul, Montrezl Harrell and John Collins decide to do about their contract options will help shape the landscape of free-agency movement.

How do the Clippers and Lakers figure into acquiring big-name players? Keep in mind the salary cap has been projected around $112 million with the luxury tax kicking in at about $136 million, so three superstars making approximately $40 million each is a costly fit.

The Times’ NBA reporters — Andrew Greif, Broderick Turner and Dan Woike (who is in Tokyo for the Olympic Games) — discuss the situation.

DW: First off, I need everyone to know how confused I am by the time change here in Tokyo, where the international dateline has me writing this a few days ahead of everyone back home. I’m talking to you from the future … and Chris Paul isn’t in it.

Congrats to Paul on an incredible season, authoring yet another franchise turnaround. He’ll be paid handsomely for it, but it shouldn’t be by either of the Los Angeles teams. Has everyone already forgotten what happened the last time the Lakers mortgaged their future to get an aging superstar point guard from Phoenix? (Hint: Steve Nash.)

BT: Yeah, you are telling me Chris Paul doesn’t want his $44.2 million from the Suns for next season and would consider opting out of his contract? Or, CP doesn’t want to sign a three-year deal for $144 million if the Suns are willing to offer a maximum deal? Paul would take less money to play for the Lakers? At 36, Chris Paul is smart enough to know his value and that this will be his last big contract.

Few around the NBA think Paul leaves the Suns, and most believe he will re-up with them. Yes, CP has a home in L.A., but Phoenix is a short flight. We all get that LeBron James and CP are the best of friends, but does that make good teammates? Sure, the Lakers may be ready to move on from Dennis Schroder, but CP has been in the league for 16 years and he’s not getting any younger — OK, I know that is an understatement. But you know what I’m saying here.

DW: The numbers for this are ugly — the Lakers don’t have the salary cap room to sign Chris Paul as a free agent unless he decides he’s now allergic to eight-figure contracts. They’d need to gut their roster and more future draft picks once again to make this work.

If the reports about LeBron James seeking a veteran star point guard are true, the Lakers might need to save their star from himself. Russell Westbrook doesn’t add any spacing and still needs the ball to be at his most effective. Plus he makes $44 million, pushing the Lakers into the “are we sure this is even salary cap legal” zone. While Paul makes more basketball sense, as BT mentioned he’s 36. After the season the Lakers just had, they need players who have good luck and can stay injury-free. That’s just not him.

AG: If Leonard does come back to the Clippers, and next season becomes a wash given his recovery period from knee surgery to repair a partially torn ACL, it triggers a fascinating question of how the front office can extend the team’s championship window. This was one of the NBA’s oldest teams last season and was built that way for a reason — to win immediately behind experienced veterans. Remember those 10 Clippers who averaged at least 10 minutes in the playoffs? Well, seven have played at least nine NBA seasons.

If 2022-23 is truly the Clippers’ next opportunity to chase a title behind a fully healthy Leonard, wouldn’t it stand to reason the Clippers would try to stock the roster around him with younger legs? If that process begins this offseason, it will be interesting to see which veterans the team opts to keep around or move on from.

DW: Whether it’s the Lakers or the Clippers, you want to see front offices operating creatively, not just chasing the biggest names from five seasons ago.

AG: To reach their first Western Conference finals, the Clippers used a roster where 10 players averaged at least 10 postseason minutes per game. Seven are under contract for next season. That includes wing Terance Mann, coming off a breakout second season, whose contract for next season guarantees Aug. 1 — keeping him on the roster is maybe the easiest decision of the Clippers’ entire offseason. He’s become a building block for this roster now.

That number doesn’t include center Serge Ibaka and forward Kawhi Leonard, who have until Aug. 1 — free agency’s eve — to inform the team whether they will either opt in to their player options for next season or decline them to become unrestricted free agents. It seems unlikely that Ibaka could command more on the open market than the $9.7-million salary he’s owed on his player option next season given the back injury that sidelined the 31-year-old center virtually the entire last three months. The Clippers have long been handicapped as the favorites to keep Leonard, but “Gravity’s Rainbow” is easier to read than Leonard’s intentions. He and the Clippers both know a robust market of suitors will be waiting to pitch him if he chooses to become a free agent, even though his recent knee surgery could lead him to miss most, if not all, of next season.

Beyond Leonard and Ibaka, there are other key questions. How far will they go to keep guard Reggie Jackson and forward Nicolas Batum, who were vital role players this season but are 31 and 32, respectively?
The Clippers’ rights on Jackson mean they can exceed the league’s luxury tax to re-sign him on a deal that would need to start at just over $10 million annually. Would Batum take less money to return to a place where he is comfortable and fans adore him? Remember, he’s owed about $9 million annually each of the next two seasons from Charlotte as part of the deal when the Hornets waived him.

Also, can the Clippers swing a trade to add scoring firepower to fill Leonard’s void during his rehabilitation, should he return? Expiring deals include Patrick Beverley ($14.3 million) and Rajon Rondo ($8.2 million). Beverley is the roster’s beating heart, but how much trust do the Clippers have in the 33-year-old to stay healthy? And how much trust do they have in Rondo, after a disastrous postseason, to rebound next year? Luke Kennard’s $56 million in guaranteed salary begins to kick in next season, but how committed are the Clippers to the young shooter after his role waxed and waned this season? For a time, it looked as though he might hold more valuable around the league than with the Clippers, but perhaps the scoring void left by Leonard’s injury will make Kennard’s 44% three-point shooting something they’d rather not part with. 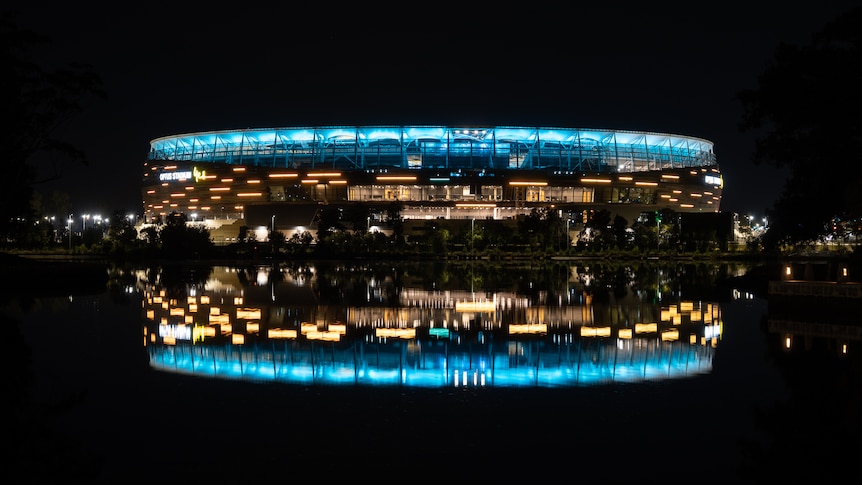 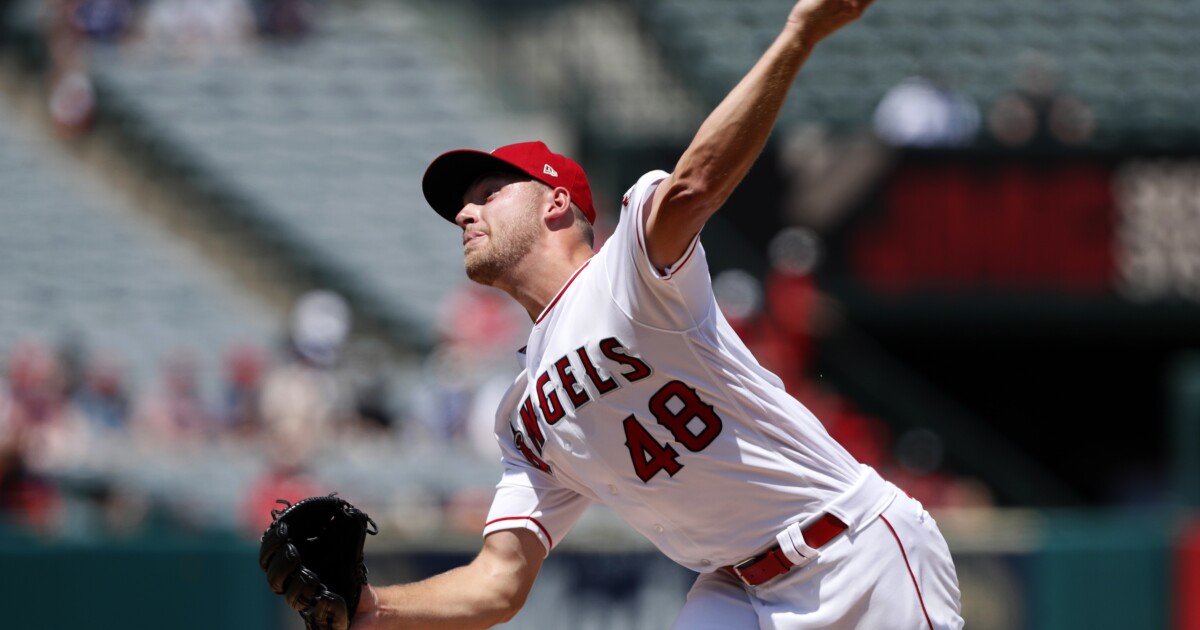