The Washington Football Team is once again in the quarterback market. With the release of Dwayne Haskins during the regular season and the more recent departure of veteran Alex Smith, it’s back to the drawing board for Washington as it tries to sure up the most important position on its roster prior to the start of the 2021 season. If all goes well, Ron Rivera’s team has enough talent across its depth chart where it could make even more noise in a division it just recently won in 2020.

As it begins scouring the quarterback market, it is important to note that Washington does have an intriguing prospect already in-house in Taylor Heinicke, who impressed in the the playoff loss to the Buccaneers. He inked a two-year extension with the club earlier this offseason and serves as a serviceable backup plan if Washington strike out at acquiring some of the more heavy hitters that should be available this offseason. Of course, Washington could also bring in a young quarterback via the NFL Draft where it will be picking No. 19 overall in the first round.

For the purposes of our discussion today, we’ll solely be looking at veteran quarterbacks that are currently in the league and could be available for Washington to target. We’ll also hold off on including the likes of Russell Wilson and Deshaun Watson as there are a number of other clubs that could quickly outbid Washington for their services, making any conversation about acquiring those premier talents a bit of a fool’s errand. Here, we’ll focus on some of the more realistic options that could have a major impact on Washington if it pulls the trigger on a deal.

Sam Darnold should be looked at as an ideal target for Washington. The former No. 3 overall pick by the Jets will be just 24 years old by the start of next season and is still loaded with untapped potential. New York is currently situated with the No. 2 pick in the 2021 draft and most point to GM Joe Douglas taking BYU quarterback Zach Wilson at that spot, making Darnold expendable. If that proves to be the case, Washington has the assets required to make a run at Darnold, who is under contract through 2021 without including the potential for his fifth-year option in 2022. If a second-rounder and some change gets this done, Washington should dive in and pair Darnold with its talented collection of skill position players headlined by receiver Terry McLaurin and running back Antonio Gibson. Also, Washington may be an attractive trade destination from New York’s standpoint as it would be moving its former franchise QB to the NFC.

While Washington may not have the capital to compete in the Deshaun Watson sweepstakes, it should continue to monitor that situation closely for potential domino effects. The Carolina Panthers have been heavily rumored to be prepping for a run at Watson and, if that proves successful, Teddy Bridgewater could become available for Washington to possibly pursue. As we’ve seen throughout the course of Bridgewater’s career — particularly during his stretch with New Orleans — the 28-year-old quarterback can win games with a quality product around him, which Washington has. In a similar fashion to Smith, Bridgewater’s ceiling may not be tremendously high, but he brings a high floor and stability to a position that could have Washington immediately contending in the NFC East.

Mariota impressed during his spot appearance with the Raiders in 2020 when Derek Carr went down due to injury. That game against the Chargers did boost Mariota’s stock in such a way that teams have been interested in his services this offseason. However, his contract with Las Vegas has deterred some clubs from trying to execute a trade. That dried-up trade market could eventually lead the Raiders to release Mariota for salary cap purposes and free him to choose whichever destination he wants. Washington presents a great opportunity for Mariota to get back to being a starter in the league and there’s an incentive by the team to target a 27-year-old quarterback who does have plenty of talent.

The driving force behind this potential marriage for Washington is Newton’s prior relationship with head coach Ron Rivera dating to their days with the Panthers. Newton likely won’t have many destinations this offseason that present the opportunity to start outside of New England and potentially Washington, giving him the incentive to test the waters on a reunion with Rivera. With the Patriots last season, Newton’s arm didn’t have the same juice as it did during his glory days with Carolina but, if Rivera believes he can tap back into Newton’s full talents, this is a logical pairing.

Winston is one of the more intriguing free agents. While he has the talent and pedigree of being a former No. 1 overall pick, the 30 interceptions during his last season in Tampa Bay in 2019 is enough to keep a number of clubs away. That said, it is curious to see how beneficial the 2020 season was for Winston as he sat behind Drew Brees in New Orleans and learned under Sean Payton. He’s still only 27 years old and, if he could figure out a way to reduce those turnovers, Winston could prove to be a quality starter. As it relates to Washington, its main competition to land him will be New Orleans, especially if Brees retires like most expect he will. The Saints have shown interest in retaining Winston, but Washington could make him a compelling offer if he’s looking for a change of scenery.

RELATED:  Rams' Jalen Ramsey open to eventually moving to safety: 'I would have no problems with it' 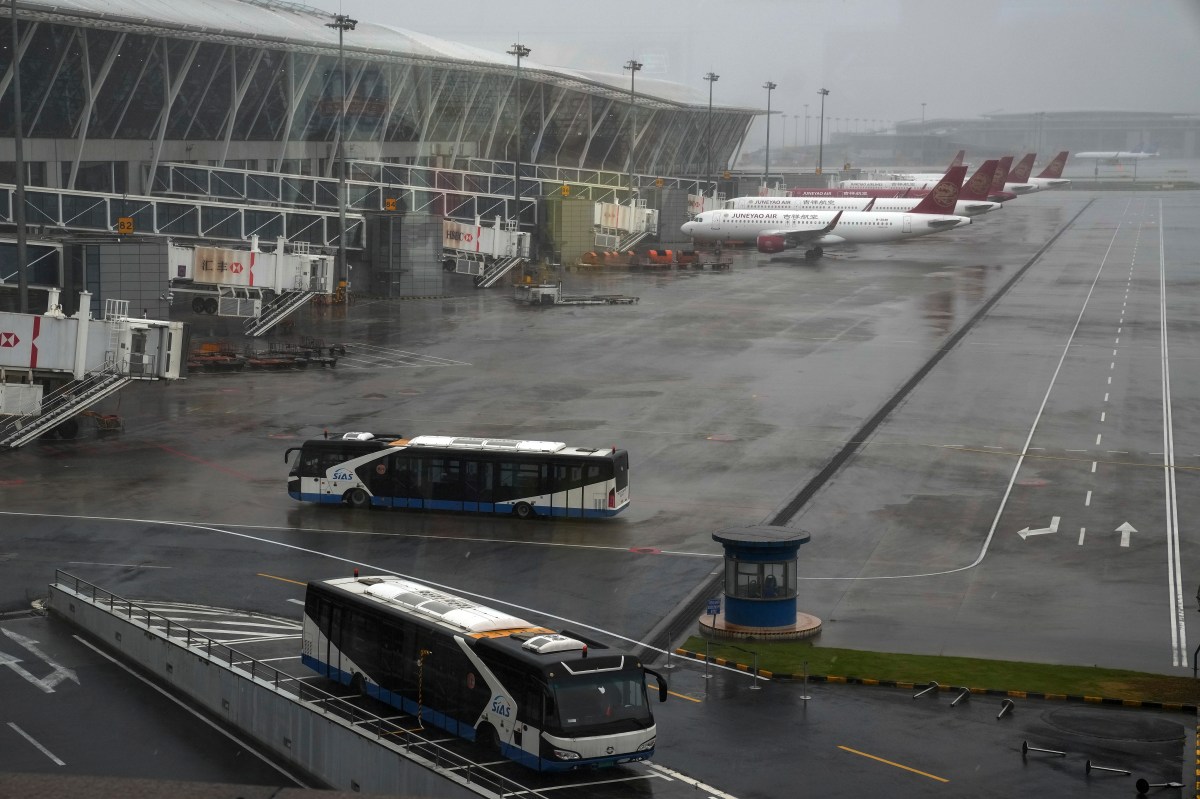