Happy Thanksgiving to all from CBS Sports! While this year has been less than ideal, we at least have NFL football to help us get through 2020. Additionally, due to the ongoing pandemic, we are aware that Thanksgiving will probably look a bit different for you this year. You probably won’t be attending a huge family gathering where you get to pretend you’re Ray Lewis by decking your younger cousin during a way-too-intense game of backyard football, but at least there will be football on TV. The only thing better than watching football on Thanksgiving is making money while watching football on Thanksgiving, and that’s what we are here to help you accomplish.

The NFL lined up a juicy triple-header for us this holiday, and between spreads, Over/Unders, player props and special holiday props, there are plenty of opportunities to turn your Thanksgiving into a lucrative one. William Hill Sportsbook is offering odds, and you’d be a turkey not to take advantage of them.

All NFL odds via William Hill.

The Texans are coming off of a 27-20 win over the New England Patriots, while the Lions were blanked 20-0 by the Carolina Panthers. Matthew Stafford sure missed Kenny Golladay this past week, and the Lions hope that he will be healthy enough to suit up on Thursday. The Texans will also look to attack through the air, as Deshaun Watson has been on a roll as of late. Last week he passed for 344 yards and two touchdowns while rushing for another. He has thrown seven touchdowns and zero interceptions over his past three games on the road. The Texans are favorites in this matchup, but the Lions are 6-2 against the spread in their last eight Thanksgiving matchups. They even covered last year against the Chicago Bears, when David Blough got the start at quarterback!

Both teams are coming off of wins, as Washington defeated the Cincinnati Bengals by a score of 20-9, and the Cowboys recorded their first road victory of the season with a 31-28 win over the Minnesota Vikings. Speaking of road victories, Washington is still looking for its first, and nothing would be sweeter than taking down a bitter rival while also catapulting yourself up into first place in the NFC East. Dallas is out for revenge this week, however, as Washington knocked starting quarterback Andy Dalton out with a nasty concussion during their last bout, which set back the Cowboys’ season yet again. Still, all four teams in the NFC East enter Week 12 with three wins apiece, and it’s anyone’s division for the taking. The Cowboys are the favorites entering this matchup, but should they be? This season, Dallas is 0-3 against the spread vs. the NFC East while Washington is 3-1.

This was supposed to be the delectable dessert that capped off our fantastic Thanksgiving meal, but I’m starting to get worried that grandma overcooked the pie and the whole thing will be ruined. Not only have the Ravens lost two straight games, but they have also registered at least 10 new positive COVID-19 tests so far this week. They won’t have running backs J.K. Dobbins or Mark Ingram on Thursday night due to the coronavirus, and it sounds like they won’t be the only players who will be inactive. As for the Steelers, I’m not sure what more you can say. They are one of the best teams in the NFL on both sides of the ball. Still, don’t be shocked if this matchup comes down to the wire.

The Steelers are actually No. 4 in the NFL when it comes to scoring, as they average 29.8 points per game, while the Ravens are at No. 12 with 26.8 points per game. However, both possess talented defenses, and Vegas is clearly anticipating that those defenses slow down the offensive output that both teams are accustomed to. The Cowboys then come in with 23.5 points scored per game, but what’s very interesting is that the Lions and Texans have both scored the same amount of points through 10 games with 227! Both of these clubs have the two worst defenses out of these six teams, and with the Texans being favored, it would only make sense that they are the favorites to win this prop. Still, feel free to take a flier on one of the other five teams. I myself have an eye on the Steelers at +360.

RELATED:  Stefon Diggs says he wanted out of Minnesota because the Vikings were too committed to the running game

Watson averages 288.3 passing yards per game — which is certainly much higher than any other of these six quarterbacks. Stafford at +275 or Roethlisberger at +350 could be worth a flier depending on how you’re feeling.

1. Deshaun Watson total passing attempts: Under 38.5 (+100). Watson has attempted over 38 passes just once this season, which was in a 15-point loss against the Green Bay Packers in Week 7. His number should be up there in the 30’s, but I also like that the Under is juiced.

2. WAS-DAL Over 46 (-110). These teams haven’t necessarily been racking up the points as of late, but the last five meetings between Washington and the Cowboys in Dallas have gone Over — with 50-plus points scored in each game.

3. Terry McLaurin total receiving yards: Over 72.5 (-115). McLaurin ranks fourth in the league with 871 receiving yards. He has recorded at least 73 receiving yards in each of the last five games, and could be due for at least one big play against this Cowboys secondary.

4. Ezekiel Elliott total rushing attempts: Over 16.5 (-115). After Elliott hit the century mark on the ground for the first time this season last week, I think the Cowboys have more confidence in him. Recording 17 rushing attempts is not some huge number, so I’ll take the Over.

RELATED:  Washington's Antonio Gibson dealing with painful case of turf toe, could be ruled out vs. 49ers, per report

5. PIT -5 (-110). It’s possible that the Ravens are quickly unraveling. Not only has Baltimore lost two straight games including an overtime gut-punch last week, but the Ravens are dealing with a minor COVID-19 outbreak. Steelers head coach Mike Tomlin believes that this “desperation” could work in Baltimore’s favor, but I’m not buying that. The Steelers have the best cover percentage in the NFL, and are the first team to cover eight of their first 10 games since the New Orleans Saints and Kansas City Chiefs did so in 2018. The offense has been explosive, but Pittsburgh’s defense deserves credit as well. The Steelers rank first in pressures with 175, and Jackson averages a league-worst 5.5 yards per attempt when blitzed. Pittsburgh will sweep Baltimore this season.

6. Lamar Jackson total rushing attempts: Over 10.5 (-140). Jackson has rushed at least 11 times in each of the last four games, and that trend should continue with two of his top running backs out for Thursday night.

1. Will Fuller first touchdown scorer (+850). After recording a receiving touchdown in six straight games, Fuller has failed to catch a touchdown over the last two contests. There’s a chance Watson could be targeting him early and often against this spotty secondary. Plus, +850 is pretty good odds for a No. 1 wide receiver.

2. CeeDee Lamb first touchdown scorer (+1000). Lamb is a monster. Did you see that touchdown catch he made last week against the Vikings?

If I saw my wide receiver do that, then I would definitely be targeting him more the following week. Additionally, you’re telling me $10 would give me $100 if Lamb scores the first touchdown? Sure, I’ll take it.

3. First scoring play in BAL-PIT: PIT field goal (+325). The Steelers or Ravens scoring touchdowns first are favored options compared to field goals. There’s a chance this a close matchup in the first half — and a low-scoring one at that. I feel like +325 for a Steelers field goal to start things off is a good play. 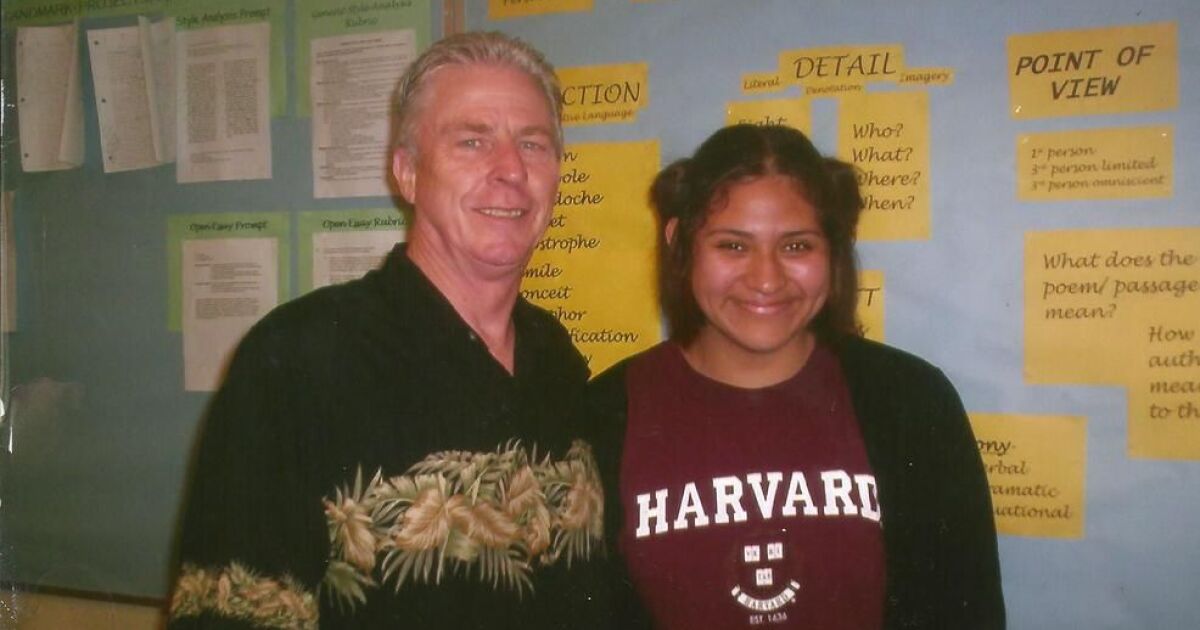 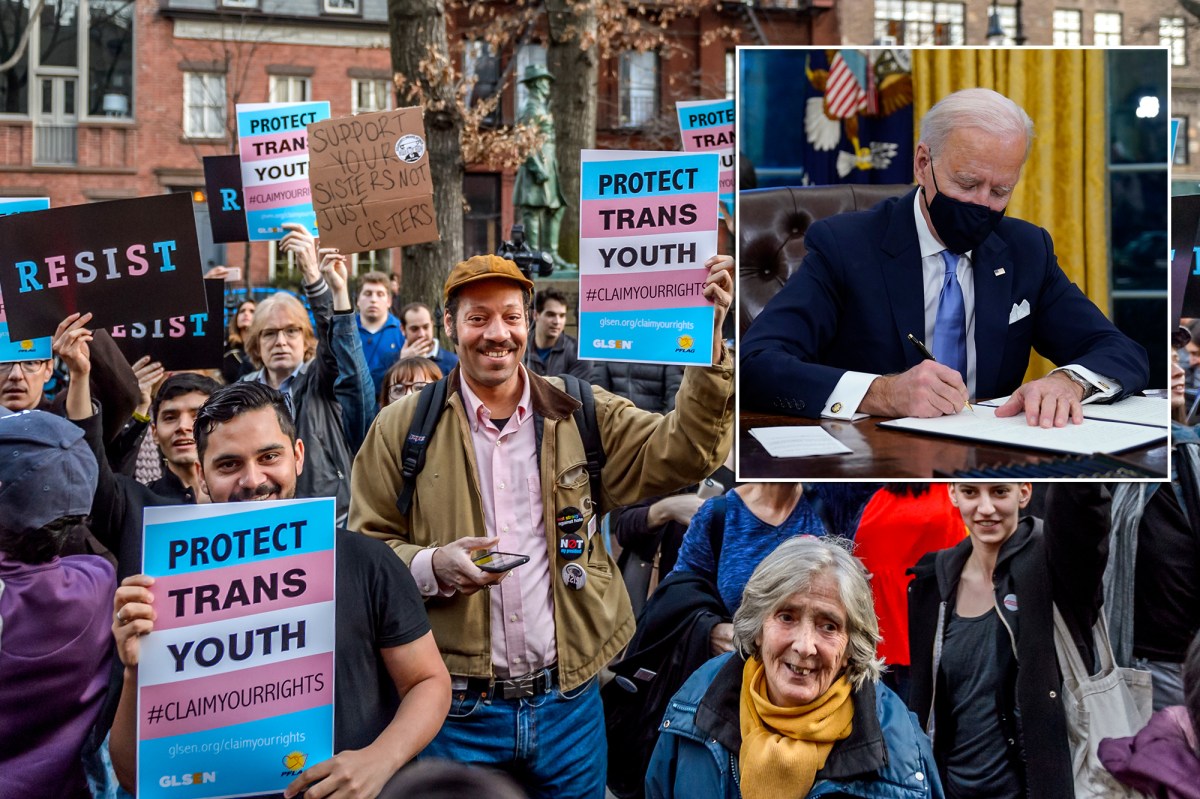