The Bills are keeping a key member of their defense in Buffalo by agreeing to re-sign safety Micah Hyde to a two-year deal, the team announced. The contract is worth $19.25 million, according to NFL Network’s Ian Rapoport. Hyde was entering the final year of a five-year deal he signed in 2017.

A fifth-round pick in the 2013 NFL Draft, the 6-foot, 197-pound Hyde spent his first four years with the Packers, where he became a starter during his second season. After several productive seasons in Green Bay, Hyde inked a five-year, $30 million contract with the Bills in 2017. During his first season in Buffalo, Hyde was named to his first Pro Bowl after setting career highs in tackles (82), interceptions (five) and passes defensed (13). Hyde played a key role in Buffalo’s first playoff berth since 1999.

Hyde has continued to be an integral part of the Bills’ defense. He finished fifth on the team in tackles last season while helping the Bills reach their first AFC title game since 1993. The Bills, with about 6,700 fans permitted inside Bills Stadium, won their first home playoff game in over a quarter century after defeating the Colts in the wild-card round. Buffalo followed that win with a 17-3 win over Lamar Jackson and the Ravens in the divisional round.

“It’s been a very weird year not having any fans, kind of got used to it, to be honest,” Hyde said prior to the Bills’ first playoff game. “You run up the tunnel and you get used to not seeing any fans so it’s gonna be different to see fans. My wife at home has been very excited that this is the first game she gets to bring my son too. He’s gonna have no idea what’s going on but she’s excited to bring him too. That’s big for me, that’s important for me that they’re gonna be in the house watching me play and it’s going to give me more motivation. For this community to have a first playoff game in a long time and this is something we talked about since 2017.

“Since Sean McDermott made a pitch to us in ’17, and said, we gotta have a home playoff game. Now we want to be walking into our stadium, go into the tunnel and listen to the salt crack underneath your shoes. And we’re here now, so the vision that we had since ’17 has come true and we are going to go out there and play our best for this community.”

In order to advance further in 2021, the Bills will look to strengthen their offensive line, interior defensive line, linebacker corps as well as the cornerback position during the offseason. Two of our four CBS Sports NFL draft experts currently have the Bills selecting former Tulsa linebacker Zaven Collins with the 30th overall pick. Larry Fitzgerald still hasn’t confirmed his plans for 2021, but Cardinals would welcome WR back for 18th year Rulebook loophole used by Tom Brady gets closed by NFL owners, plus five other rule changes coming in 2021 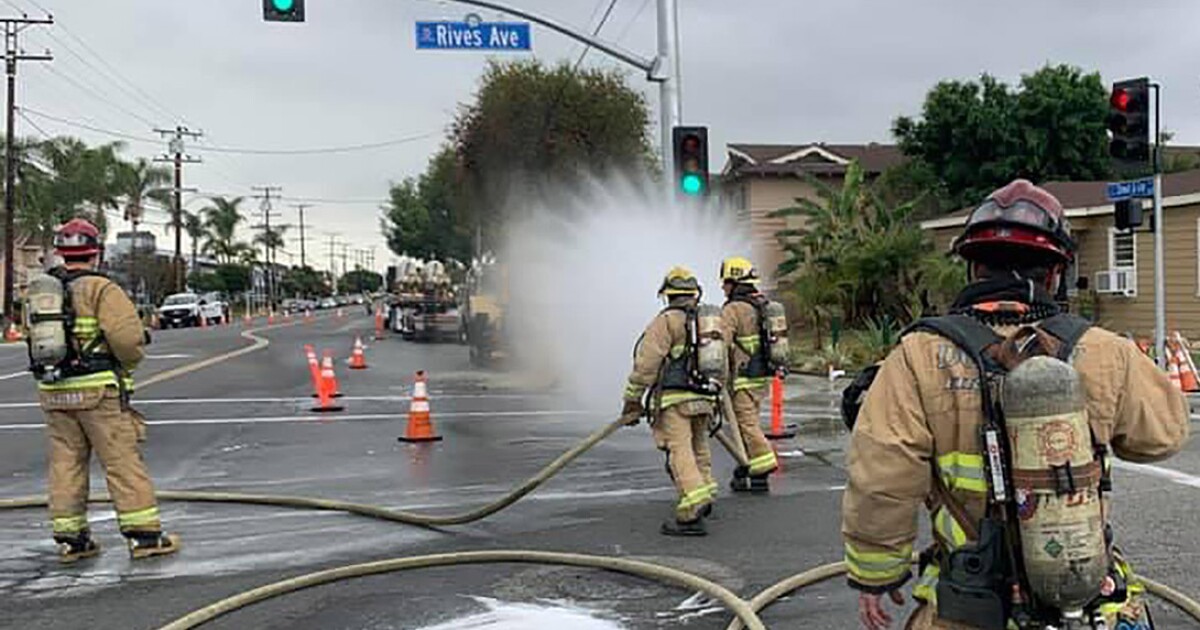