The Green Bay Packers hosted the NFC Championship Game for the first time in 1996, defeating Carolina before going on to beat New England in Super Bowl XXXI. They didn’t fare as well 11 years later, as they lost the NFC Championship Game in overtime to the New York Giants. The top-seeded Packers will seek a better result when they face the Tampa Bay Buccaneers at Lambeau Field on Sunday for the chance to play in the 2021 Super Bowl. Kickoff is scheduled for 3:05 p.m. ET.

Green Bay (14-3) improved its postseason record at Lambeau Field to 18-5 with a 32-18 victory over the Los Angeles Rams last weekend in the Divisional Round. The Buccaneers (13-5) defeated New Orleans 30-20 last Sunday for their third straight playoff road victory. Green Bay is a three-point favorite in the latest Buccaneers vs. Packers odds from William Hill Sportsbook after the spread moved as high as 3.5, while the over-under is 53. Before making any Packers vs. Buccaneers picks, see the latest NFL predictions and betting advice from SportsLine’s proven model.

RELATED:  Washington's Antonio Gibson dealing with painful case of turf toe, could be ruled out vs. 49ers, per report

The model ranked in the Top 10 on NFLPickWatch three of the past four years on straight-up NFL picks and beat more than 95 percent of CBS Sports office pool players three times during that span. Anyone who has followed it is way up.

Now, the model has set its sights on Bucs vs. Packers in the NFC Championship Game 2021. You can head to SportsLine to see its picks. Now, here are the latest NFL odds and trends for Packers vs. Bucs:

Why the Packers can cover

Aaron Rodgers extended his streak of consecutive postseason games with multiple touchdown passes to eight when he threw a pair against the Rams, tying the NFL record set from 2011 to 2014 by Joe Flacco. The 37-year-old has at least one scoring toss in 15 straight playoff contests, the fourth-longest such streak in league history behind Brett Favre (20), Tom Brady (18) and Drew Brees (18). He ranks fourth on the all-time list with 42 career postseason TD passes and needs three to pass Favre (44) and tie Joe Montana for second place behind Tom Brady (77).

RELATED:  Alex Smith says Washington 'didn't want me' after return from injury, hesitated to give him 'fair shake'

Aaron Jones recorded 113 scrimmage yards in the victory over Los Angeles while also rushing for a touchdown. The 26-year-old from UTEP has recorded five TDs in three career playoff games. Jones has rushed for a score in both of his previous career matchups against Tampa Bay, including the Packers’ 38-10 road loss in Week 6 this season.

Why the Buccaneers can cover

Tom Brady continues to prove that age is only a number, as he tied for second in the league during the regular season with a franchise-record 40 touchdown tosses and was third with 4,633 passing yards. The 43-year-old had two TD passes against the Saints and also ran for a score, overtaking Jerry Rice (40 in Super Bowl XXXVII) as the oldest player in NFL playoff history to find the end zone.

Brady has performed well in two career starts at Lambeau Field, throwing for 489 yards with six touchdowns and no interceptions.

Devin White was a force in his first career postseason game last weekend after missing a pair of contests due to COVID-19. The 22-year-old linebacker, who was selected out of LSU with the fifth overall pick in the 2019 NFL Draft, led Tampa Bay with 11 tackles while returning an interception for 28 yards and a fumble for 18. White ranked fifth in the NFL during the regular season with 140 tackles after registering 91 over 13 games as a rookie.

RELATED:  Ranking 13 NFL players' 2021 franchise tag chances by tiers, from sure things to playing a hunch

How to make Buccaneers vs. Packers picks

SportsLine’s model is leaning under on the total, with the teams projected for 52 combined points. The model also says one side of the spread cashes over half the time. You can only see which side to back here. 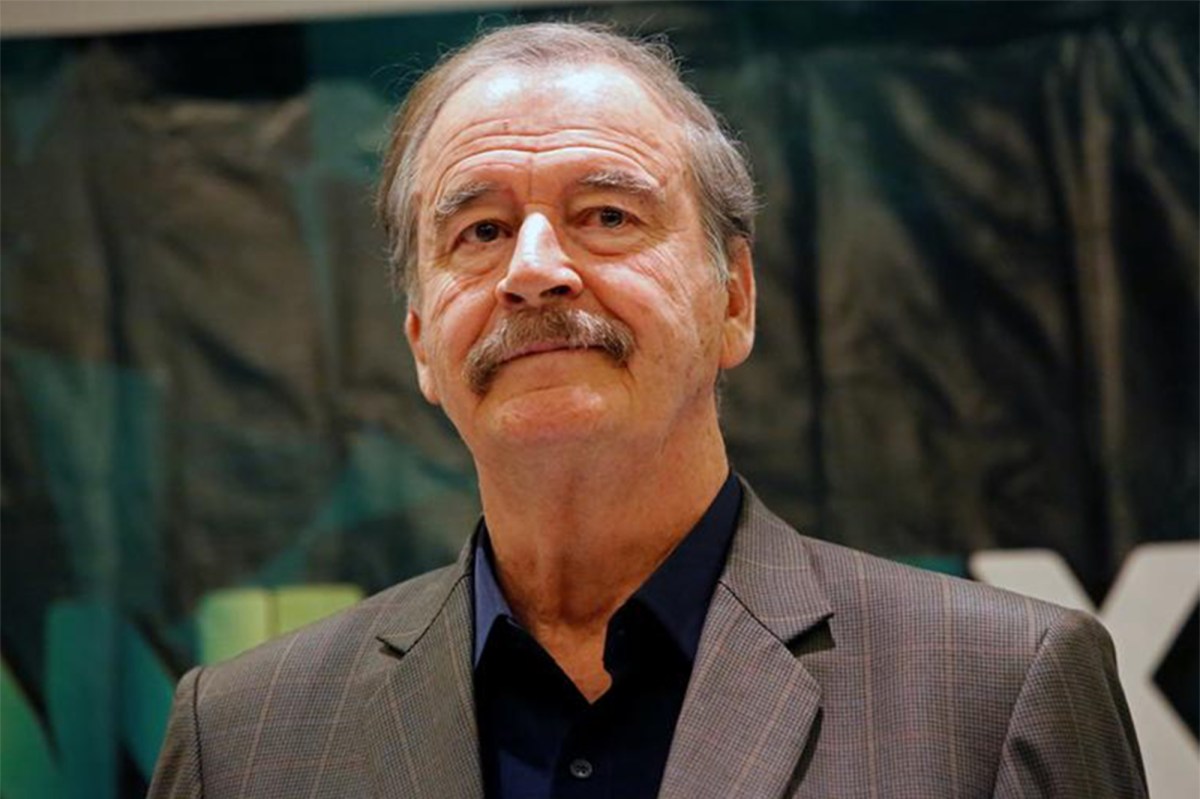