The Detroit Lions and Matthew Stafford have agreed to part ways in 2021, closing the book on the quarterback’s 12-year run in Motor City. The team’s new regime arrived with an understanding that the former No. 1 overall pick would likely play elsewhere. And now both Stafford and the Lions are committed to working together to find a trade partner this offseason.

The big question now, aside from where Stafford will end up, is what the Lions can get for their franchise QB. It’s rare that such an established starter — not to mention one with potentially five to 10 years left in the tank — is available via trade. So we set out to explore the market value of the longtime Lion.

To start, here’s a look at the last 10+ years of trades involving established starting QBs, and what they fetched in deals:

Some trades centered on a QB’s long-term upside (e.g. Kevin Kolb), while others were finalized out of desperation (e.g. Sam Bradford’s move to Minnesota). The most comparable to Stafford, in terms of relative age and career production, are probably Alex Smith, Carson Palmer and Donovan McNabb, when he went from the Eagles to Washington. Each of those deals netted at least a second-round draft pick, and always an additional piece of compensation, whether in the form of a pick or player.

The biggest difference, of course, lies in Stafford’s contract, which is a much greater percentage of his team’s salary cap these days. Signed to a five-year, $135 million extension in 2017, he’s still got two years remaining on the deal and is due $33 million — the seventh-highest total among all QBs — in 2021. In 2022, the number falls slightly to $26 million, but that still ranks 12th among QBs. On the surface, that sounds like a hefty contract to absorb, especially if it also requires surrendering draft picks. But in reality, it’s extremely palatable when compared to the rest of the QB landscape.

“The Bengals got a first and second for an almost-32-year-old Carson Palmer in 2011,” says Joel Corry, CBS Sports contributor and former agent and cap expert. “(His money) over two years for a starting quarterback is a bargain. A 39-year-old Philip Rivers was on a one-year deal worth $25 million with the Colts.”

If you’re eyeing Stafford in a trade, it’s already a good bet you believe he’s capable of posting top-12 QB production, which he’s done aplenty. Roughly top-12 money over the next two seasons, then, should not be prohibitive to a deal, especially considering how easy it’d be for an acquiring team to part ways with Stafford early, if it so chose. The Lions may be willing to soften their demands just a touch considering they’ll save $14M by dealing the QB this offseason, but then again, they’ll also be giving his next team the ability to cut the cord rather painlessly: Cutting Stafford outright in 2022 would result in a $20 million savings, with only a $6 million dead-cap hit.

All that said, Stafford is no slouch. He wasn’t great on a bad Lions team in 2020, and he had half his 2019 wiped out with a back injury. But he’s played all 16 games in nine of his last 10 seasons — oftentimes behind a so-so offensive line and amid middling supporting casts and coaching staffs. He’s thrown at least 4,000 yards in eight of his last 10 seasons. And he’ll turn 33 in February — three years younger than Matt Ryan, four years younger than Aaron Rodgers. A second-half-of-the-career renaissance is easily in the cards.

RELATED:  Cowboys, Giants both hit with COVID-19 issues ahead of must-win NFC East clash in Week 17

So where, ultimately, does his value lie? According to Corry and league sources, the floor for a Stafford trade is likely a first-round pick. Detroit is ready to move its QB, but it has reason to hold out for that. The upside of his resume and flexibility of his contract demand it. The ceiling, on the other hand? That could depend entirely on how many teams are bidding for his services — the Colts and 49ers seem like logical front-runners, with the Broncos, Patriots and Washington almost sure to sniff around. But something like a first- and third-round pick — just slightly less than what Palmer fetched the Bengals in 2011 — feels like a peak return. Davante Adams wants to be NFL’s highest-paid receiver, Packers GM says there are different ways to gauge that Eagles expect Zach Ertz to be on opening day roster: ‘We have tremendous opinion about him as player, person’ Kelvin Benjamin rips Joe Judge following his release from the Giants, claims tenure with New York was ‘a hoax’ 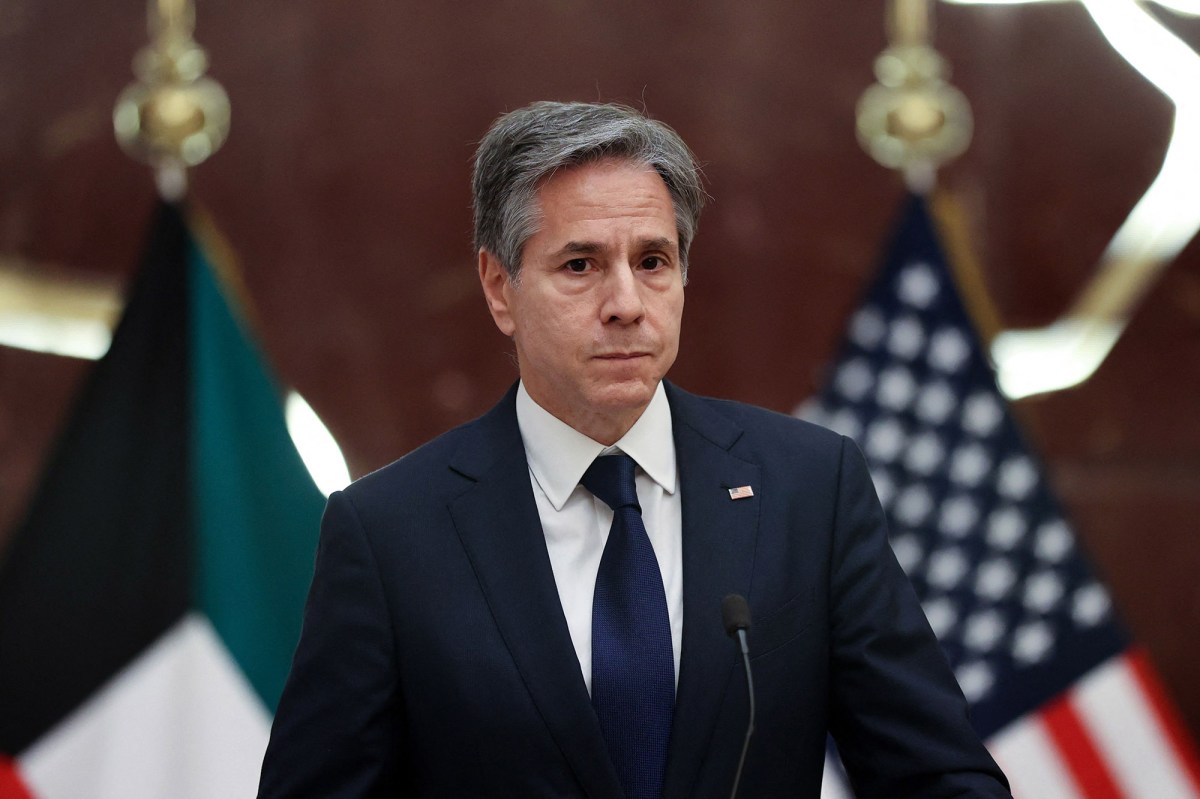