The Pittsburgh Steelers‘ most painful defeat occurred on Dec. 26, 1976. That statement was true the day after Pittsburgh’s 24-7 loss to the then Oakland Raiders in the AFC Championship Game, and that statement will still be true 100 years after the publication of this story.

Instead of possibly becoming the first (and only) team to win three consecutive Super Bowls, the ’76 Steelers fell short against their most bitter rival. With 1,000-yard running backs Franco Harris and Rocky Bleier injured, the Steelers’ high-powered offense was held to 13 first downs and 237 total yards. To this day, Steelers fans and players from that team wonder what the outcome might have been had Harris and Bleier been healthy enough to face the Raiders, who would then defeat the Vikings to win the franchise’s first Super Bowl.

While those games belong on the list of the most painful, let’s look at the five worst losses in Steelers’ history. Each loss on this list came in the postseason against teams that were considered inferior to the Steelers. And yes, one of the games is the loss Pittsburgh fans are still struggling to digest.

We don’t know the long-term ramifications of this loss, which is why it currently sits at No. 5. But the fact that the Steelers have 34 unsigned players heading into the offseason, along with the uncertain future of Ben Roethlisberger and expected retirement of Maurkice Pouncey, Sunday’s loss to the Browns may have signaled the end of a particular era of Steelers football.

Long-term ramifications aside, Sunday’s loss was ugly. The Browns — who barely defeated a Steelers team that was resting several starters in Week 17 — scored an NFL playoff record 28 points in the first quarter. The game started with Pouncey’s high snap that was scooped up by the Browns for a touchdown. It essentially ended when Baker Mayfield (moments after Pittsburgh punted on fourth-and-1 from its own 46-yard line) connected with Nick Chubb for the game-clinching touchdown. Roethlisberger’s four touchdown passes were overshadowed by his four interceptions, as Pittsburgh dropped their fifth and final game of the season after an 11-0 start.

Steelers fans should have seen this one coming. Jacksonville beat down the Steelers 30-9 in Week 5 behind five Roethlisberger interceptions and Leonard Fournette’s 181 rushing yards. Pittsburgh rebounded to win its next eight games, but suffered a major setback when linebacker Ryan Shazier suffered a career-ending injury in Week 13. The Steelers defense wasn’t the same without Shazier. In Week 15, they had no answer for the combo of Tom Brady-Rob Gronkowski, who led New England’s to a controversial come-from-behind win.

The loss to New England dropped the 13-3 Steelers to the No. 2 seed in the AFC playoffs, which led to a playoff rematch with Jacksonville. Similar to Sunday’s loss to Cleveland, the Jaguars stormed out to an early lead before surviving a furious Pittsburgh comeback attempt. Roethlisberger finished with five touchdown passes that included two to Antonio Brown, who played with a partially torn calf muscle. Pittsburgh also received 155 total yards and two touchdowns from Le’Veon Bell, who sat out the entire next season before signing with the Jets in 2019. The Steelers, who had made the playoffs each of the previous four years, missed the playoffs the next two seasons before being one-and-done in the 2020 postseason.

The Steelers have lost three AFC title games to the Patriots, but the first one is undoubtedly the worst. A 13-3 regular season team, the 2001 Steelers commanded the defending champion Ravens in the divisional round, 27-10. Conversely, the Patriots needed arguably the most controversial call in NFL history to get past the Raiders. The favored Steelers were so confident that they began making Super Bowl arrangements in the days leading up to the AFC title game.

Pittsburgh’s bad mojo started before kickoff. Jerome Bettis, who attempted to play through an injury, had a pain-killing injection hit a nerve, which made his entire leg numb. With Bettis neutralized, New England jumped out to a 7-0 lead on Troy Brown’s 55-yard punt return. The Patriots’ only offensive touchdown came from Drew Bledsoe, who relieved an injured Brady near the end of the second quarter. Bledsoe’s touchdown pass to David Patten gave the Patriots a 14-3 halftime lead.

The deficit grew to 21-3 after Antwan Harris returned a blocked field goal for a touchdown. At that point, Pittsburgh’s offense, led by quarterback Kordell Stewart, finally found its footing. But after two touchdowns cut the deficit to four points, two fourth-quarter interceptions by Stewart sealed Pittsburgh’s fate, as the Steelers fell to the eventual champs. The game was the final playoff start for the popular Stewart, who also led the Steelers to an AFC title game appearance in 1997.

Every Pittsburgh fan remembers where they were when Tim Tebow abruptly ended the Steelers’ 2011 season. Entering overtime, the Steelers appeared to have all of the momentum after rallying from 10 points down in the fourth quarter. But after losing the coin toss, Pittsburgh’s offense watched as Tim Tebow hit Demaryius Thomas on a crossing route on Denver’s first play. Thomas then managed to muscle away from cornerback Ike Taylor before out-running Pittsburgh’s defense on a game-winning, 80-yard touchdown.

Aside from its shocking conclusion, this loss is significant considering that the Broncos entered the playoffs with an 8-8 record after losing their final three games of the regular season. Adding insult to injury was the fact that the Steelers’ top-ranked scoring defense, a unit that included Hall of Fame safety Troy Polamalu and former Defensive Player of the Year James Harrison, was duped by a quarterback who would never start in another NFL game. The loss was the beginning of the end for that era of Steelers football. Pittsburgh began parting with several marquee players while enduring consecutive non-playoff seasons.

Bill Cowher calls his team’s loss to the Chargers the worst loss of his Hall of Fame coaching career. The AFC’s top-seeded team, the 1994 “Blitzburgh” Steelers, eased past the Browns in the divisional round before hosting San Diego for the right to go to Super Bowl XXIX.

While they statistically dominated the Chargers, the Steelers held a modest 13-3 led four minutes into the third quarter. The lead vanished after Stan Humphries threw two 43-yard touchdown passes, the second one landing in the arms of Tony Martin with just over five minutes left in the game. Pittsburgh’s offense quickly drove from its own 17 to the Chargers’ 10-yard line. On third-and-goal from the 10-yard line, Neil O’Donnell completed a seven-yard pass to Barry Foster with 1:08 left.

What happened on fourth down? Here’s Cowher’s recollection of what transpired during and after that play, courtesy of the “Dan Patrick Show.”

“Dennis Gipson knocked down the (end zone) pass, Neil O’Donnell to Barry Foster, and the whole crowd just went silent. I’ll always remember that game because it was a game where we were a defensive football team, Barry Foster [combined with Bam Morris] had 1,700 yards that year. We imposed ourselves on people. Fourth-and-goal on the 3 and I go empty and threw the ball, incomplete pass.

“I go into the locker room and I’m telling the players, ‘There’s no words that I can say that can ease the pain that you’re feeling right now. But just understand that you’ve done a lot for this city and this is not the end, this is the just beginning of us coming back, being relative again. I told the coaches what an amazing job they did. They made this team better than they ever should be. They pushed all the right buttons.

“I see Mr. (Dan) Rooney, and I said, ‘I’m sorry, Mr. Rooney, for letting you down.’ He gave me a little pat on the shoulder. I saw my wife, and she gave me a little peck on the cheek. I walked over to my daughter, and my daughter was 8 at the time, Meagan, she looked at me and said, ‘Dad, why couldn’t you get the ball to Barry Foster? He could have gotten you three yards?’ Hindsight, you’re right, I should have given it to Barry Foster.'”

Cowher was right. The Steelers survived the Colts‘ last-second Hail Mary to win the 1995 AFC championship. Cowher and his team would endure several more postseason defeats before winning it all at the end of the 2005 season.

Officials ramp up security ahead of Biden inauguration 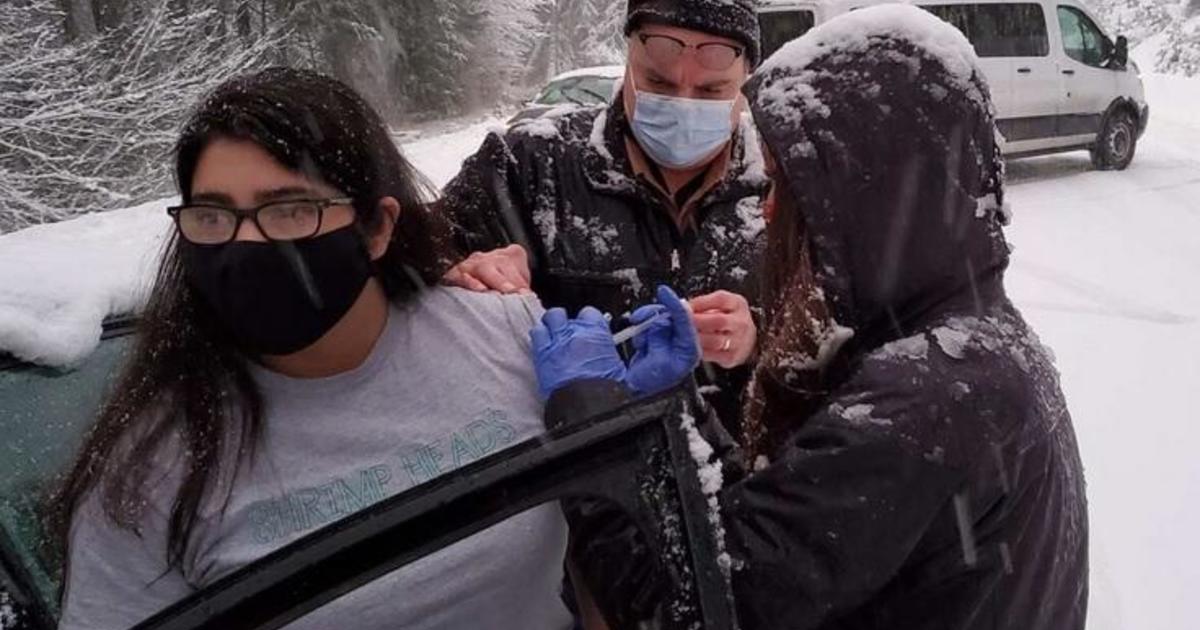 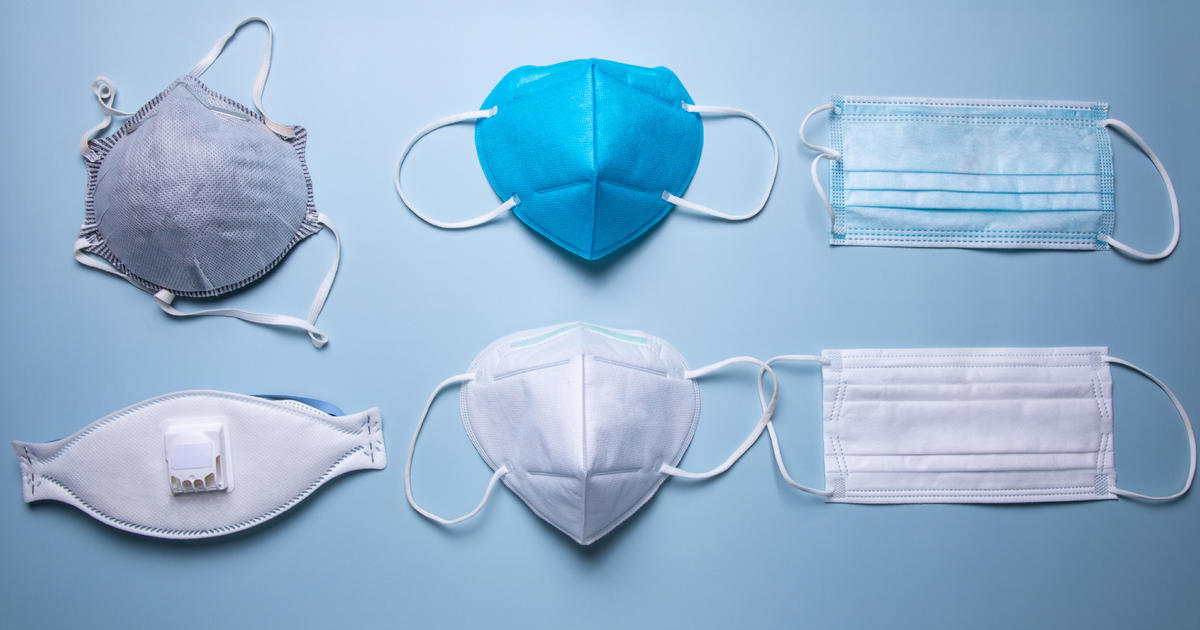 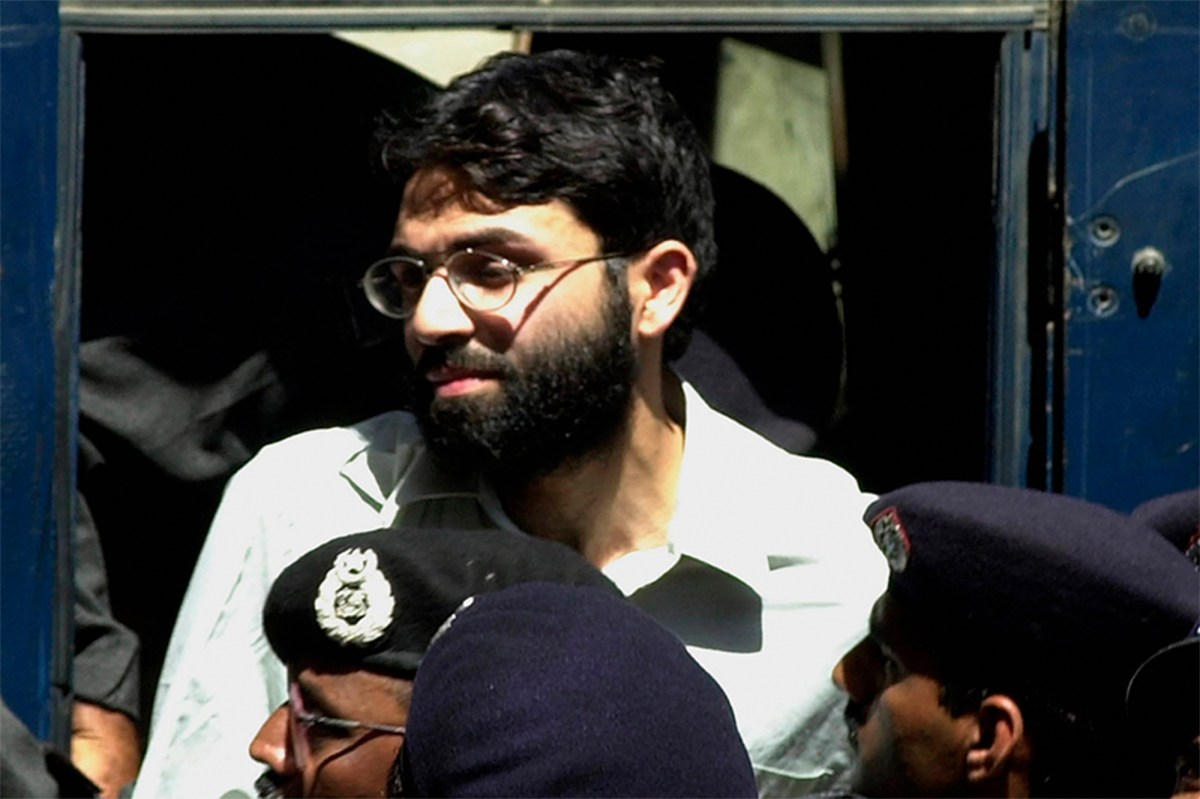