Cronulla playmaker Nicho Hynes insists he is not disappointed to have missed out on selection for the State of Origin decider, given his axing will allow him to face his former side, premiership heavyweights Melbourne.

NSW coach Brad Fittler selected Hynes as 18th man for the first two games of 2022 as well as the final game of last year’s series.

The 26-year-old appeared close to making his State of Origin debut but has instead been relegated to the extended squad in favour of Jack Wighton, who has recovered from COVID-19 and will line up as 18th man.

But Hynes said he could see the positive side to his axing: he is now free for Thursday night’s litmus test against the second-placed Storm.

“I’ve got an opportunity to stay here and play against the Storm first and then go up to (Origin camp) afterwards,” he said.

“I’m very thankful they let me do that.

“The Sharks are the priority right now but as soon as I finish the game, the NSW Blues will be my priority.”

Fittler declared Wighton NSW’s best player in the Origin I loss and Hynes said the former Dally M Medallist had earned the right to feature in the game-day squad.

“I got to be 18th man for the last two games and Jackie Wighton deserves to come back into the team somewhere,” he said.

Hynes’s Origin dream is still alive and well, though — the former Storm utility has set himself the goal of playing in next year’s series.

“I had a goal this year to be in the squad for all three games and I’ve been lucky enough to do that,” he said.

“Next year I’ll probably try to be in the 17 for at least one game.”

Hynes said Storm coach Craig Bellamy would be demanding his side make a statement against Cronulla after last week’s disappointing 36-30 loss to Manly.

Without Cameron Munster, Melbourne struggled to contain the Sea Eagles, who would have won a lot more convincingly had they not faded in the last 10 minutes.

“I can just see in my head the image of (Bellamy) blowing up at them at half-time and after the game, and what their training sessions would have been like this week,” Hynes said. 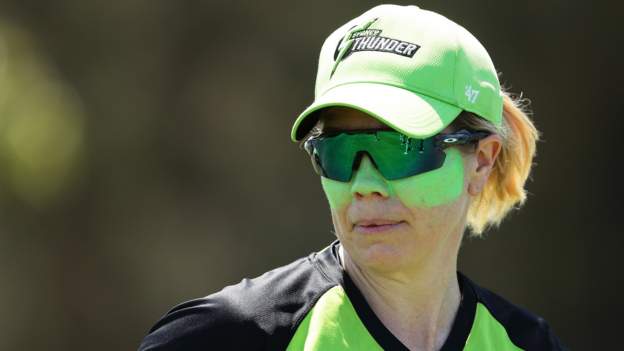 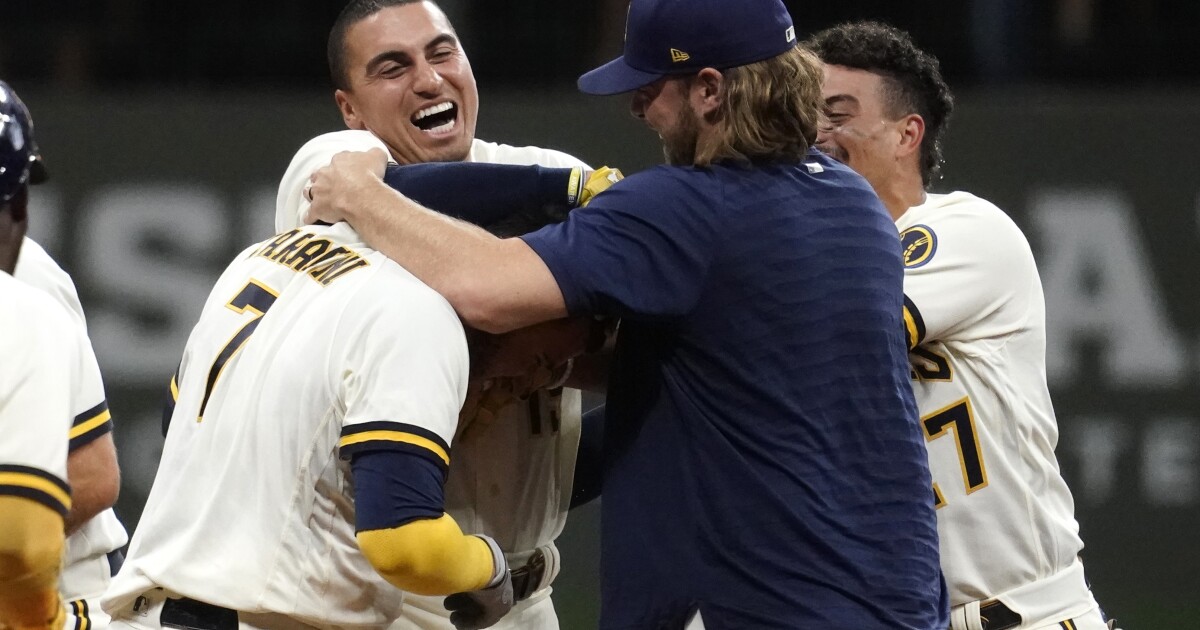