PARIS (AP) — It’s been so long since No. 1-ranked Iga Swiatek lost — 31 matches in a row — and even since she ceded so much as a set — that last happened more than a month ago — that she could be forgiven if she couldn’t recall how to react when in trouble on a tennis court.

Which is why it was worth watching as the 2020 French Open champion navigated a couple of tricky spots in the third round at Roland Garros on Saturday.

Turns out Swiatek didn’t panic and didn’t allow thoughts about this dominant run coming to an end distract her in what would become a 6-3, 7-5 victory against hard-hitting Danka Kovinic of Montenegro.

“Thinking about all these stats, it’s not really helpful. So basically I try to be really strict in terms of my thoughts and try to really focus on … finding solutions,” said Swiatek, a 20-year-old from Poland whose last name is pronounced shvee-ON’-tek. “The thoughts are there, but I’m accepting that.”

Kovinic also got a too-close-for-comfort look at Swiatek’s predecessor atop the WTA rankings, the since-retired Ash Barty, during a 6-0, 6-0 loss at the Australian Open in January.

RELATED:  Preakness Stakes 2022: Every winner of the race at Pimlico Race Course since 1873, from Survivor to Rombauer

After Saturday’s setback, Kovinic said she was dealing with a nerve issue in her right shoulder and felt tingling in that arm and two of her fingers. She also said she made sure to deliver a message to Swiatek when they shook hands at the net.

“I told her, ‘Keep going.’ It’s really great for tennis, for our sport, what she’s doing. Obviously, she has something extra that the rest of us don’t have,” the 95th-ranked Kovinic said. “She has something special. What it is, I don’t know.”

Well, let’s try to answer. Swiatek’s serve, for example, is solid but not especially speedy; her fastest Saturday was 108 mph, 7 mph slower than Kovinic produced. Swiatek’s groundstrokes are smooth, sure, but as with anyone’s are liable to waver; her forehand was particularly problematic on a windy afternoon with the temperature in the low 60s Fahrenheit (teens in Celsius), accounting for 17 of her 23 unforced errors.

Speed guns and statistics, though, can’t account for two traits that stand out: an ability to remain in the moment and a willingness to think her way out of a corner.

Early on, when a 3-0 lead shrank to 4-3, Swiatek grabbed eight consecutive points to own that set. In the second, she dropped four straight games to trail 5-4. Might have been time to think, “Uh, oh.” Instead, Swiatek adjusted to Kovinic’s style by using guile instead of attempting to match power with power, and she reeled off the last three games to finish the job.

“For sure,” Swiatek said, “played a little bit more smart.”

Her next opponent is Zheng Qinwen, a 19-year-old from China who is ranked 74th and in her second Grand Slam tournament.

“I really want to play against her,” said Zheng, who was ahead 6-0, 3-0 when Alize Cornet stopped playing because of an injured left leg.

Other women’s fourth-rounders are Jessica Pegula vs. Irina-Camelia Begu, who was fined $10,000 after she threw her racket and it bounced into the stands and brushed a child in the stands earlier in the week; Daria Kasatkina vs. Camila Giorgi; Veronika Kudermetova vs. Elena Rybakina or Madison Keys.

The relatively surprise-free men’s results continued to pour in, with No. 2 Daniil Medvedev, No. 4 Stefanos Tsitsipas, No. 7 Andrey Rublev, No. 11 Jannik Sinner, No. 12 Hubert Hurkacz and No. 20 Marin Cilic advancing. All won in straight sets, except for Rublev, who required four.

The top seven men’s seeds are into the fourth round; No. 8 Casper Ruud played later Saturday.

No. 11 Pegula, whose parents own the NFL’s Buffalo Bills and NHL’s Buffalo Sabres, and Swiatek are the only two of the top 15 seeds remaining in the women’s bracket.

“She’s kind of hit another level than all of us right now. Yeah, it’s a little scary,” said Pegula, who needed 10 match points to close out her first-round victory, then eight more in her next match, but sealed Saturday’s 6-1, 7-6 (2) win over 2021 semifinalist Tamara Zidansek on her initial chance.

One more victory apiece, and Swiatek becomes Pegula’s problem in the quarterfinals.

“Her athleticism and defensive skills are really, really good,” Pegula said. “And then, I think, she’s gotten much more offensive this year. Been more aggressive when she’s needed to be.”

Swiatek has won her past four tournaments and 48 of her past 49 sets; the exception came against Liudmila Samsonova in the semifinals at Stuttgart on April 23. The last match Swiatek lost was against 2017 French Open champion Jelena Ostapenko back on Feb. 16 in the round of 16 at Dubai.

She’s won a total of 15 sets by a 6-0 score this season, but Swiatek showed Saturday she can handle it when things get tight.

“It wasn’t surprising, it wasn’t weird,” Swiatek said. “It’s not that I forgot how to play these kinds of sets.” Fantasy Basketball lineup decisions: Week 17 start/sits for every position from guard to center 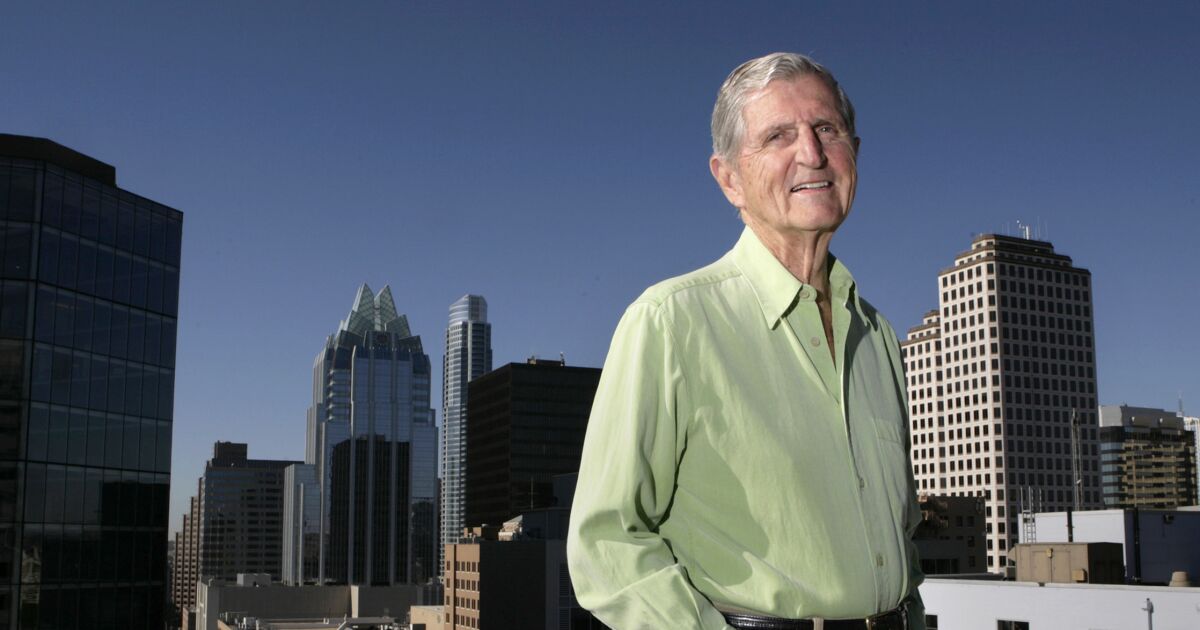