Ricardo Vasconcelos and Will Young racked up a record opening stand after Northamptonshire were put in by Warwickshire in their County Championship match at Edgbaston.

The openers stayed together until after tea to add 287 in 64.2 overs and lift their side towards a commanding 372-2 at the close of the first day.

Vasconcelos, whose previous seven innings this season had yielded a combined 90 runs, stroked 156 before falling to the second ball after tea. New Zealand batter Young scored a polished 134, his 13th first-class century and first for Northamptonshire.

All that Warwickshire captain Will Rhodes could do was rotate his depleted bowling attack and rue his decision to insert. That was a surprising move, especially given that pace spearhead Liam Norwell was again ruled out by injury, so joined England seamers Chris Woakes and Olly Stone on the sidelines.

Against a weakened bowling attack, on an excellent batting pitch, Northamptonshire made hay while Rhodes could only digest his ill-fortune in winning the toss.

It was soon apparent that the pitch was very good for batting and, to Warwickshire’s dismay, the hazy conditions offered no swing. Oliver Hannon-Dalby delivered his customary fine new ball spell but runs then began to arrive steadily.

Northamptonshire were on 119, with both batsmen on 51, at lunch, before Vasconcelos accelerated to take them to 287 at tea. The 24-year-old’s first 50 having come from 81 balls, his second took 59 and his third just 53. Young, meanwhile, advanced with quiet authority with neither batter offering a chance in the first two sessions.

The breakthrough finally arrived immediately after tea when Nathan McAndrew, making his home debut, trapped Vasconcelos lbw. That ended what was comfortably Northamptonshire’s record opening stand against Warwickshire, overtaking the 176 by Brian Reynolds and Colin Milburn at Northampton in 1964.

Young continue to chug along without getting chances until he departed in infuriating fashion when he tickled a leg-side catch to wicketkeeper Michael Burgess off Hannon-Dalby.

The flurry of two wickets in 18 overs was as good as it got for Warwickshire. Emilio Gay, having spent two sessions waiting to go in next, batted solidly through the final session for 45 in company, for the last hour, with the in-form Luke Procter (17 not out). 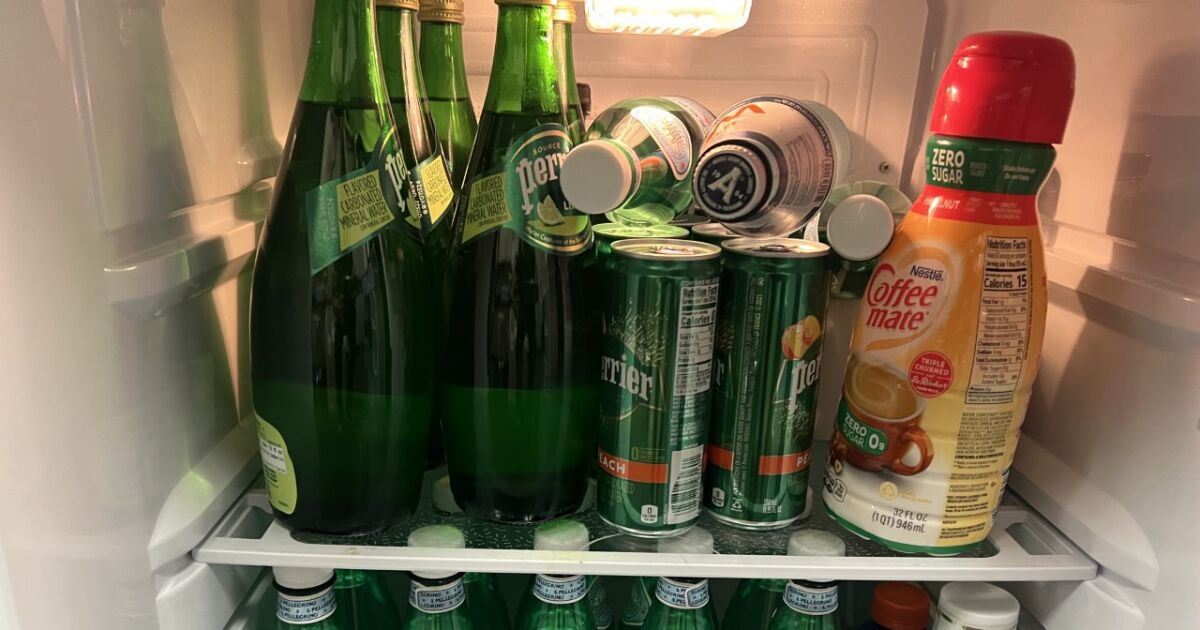 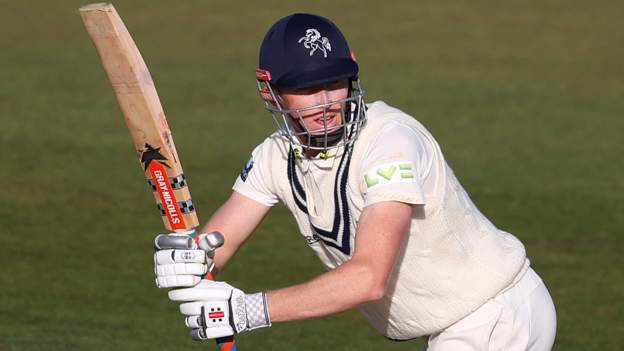 Here’s what the hurricane categories mean
50 mins ago