Novak Djokovic could have a lifeline in his ongoing fiasco after Australian Immigration Minister Alex Hawke exercised his power to cancel the Serb’s visa for the second time since arriving in the country. Djokovic was already cleared by a judge to enter Australia earlier this week, but fresh concerns have prompted questions over whether his right to compete at the Australian Open is in the public interest.

Upon landing in Melbourne earlier this month, Djokovic was held in a detention centre for several days.

After waiting days for his appeal hearing, a judge declared that the 34-year-old had done everything possible to enter the country legitimately, and Djokovic was on a Melbourne practice court just hours later.

But Hawke retained the right to cancel his visa again in the name of public interest, which is exactly what happened on Friday.

He is set to be detained for a second time on Saturday, facing the prospect of deportation and a three-year visa ban.

Naturally, that would come as a huge blow for the nine-time Australian Open champion who is aiming to pull clear of Roger Federer and Rafael Nadal in terms of Grand Slam titles.

RELATED:  Ben Stokes is coming to Australia — and he's out to 'send shivers up local spines'

But The Daily Mail points out that Djokovic enjoys the luxury of a special ‘diplomatic passport’.

That should grant him ‘adequate’ treatment from Australian officials, a far cry from the conditions he was kept in, according to some reports, which his mother described as ‘torture‘.

Djokovic was given a diplomatic passport by the Serbian government in 2011 for raising the popularity of Serbia to the rest of the world.

The benefits of holding one differ from country to country, but some allow their holders to fly abroad without having to apply for a visa.

However, lawyer Kian Bone claimed that Djokovic could only benefit from diplomatic immunity if he entered Australia on official state business.

The Australian Department of Foreign Affairs and Trade also state on their website that holding such a passport will not lead to special rights of privileges.

With more developments expected over the coming days, Djokovic is still scheduled to play in the Australian Open on Monday.

But Hawke and Australian Prime Minister Scott Morrison have defended the decision, which was supposedly taken under ‘careful consideration’.

The government came under fire when Djokovic’s original medical vaccine exemption emerged, given that strict Covid measures have been in place for long spells over the course of the pandemic.

RELATED:  Now is your time to be heard - Holding

The 34-year-old revealed to Australian border officials that he is unvaccinated, and recently admitted to attending an interview with a French journalist despite knowingly testing positive for Covid in the days prior.

‘The Matrix Resurrections’ Is a Movie for Grown-Ups 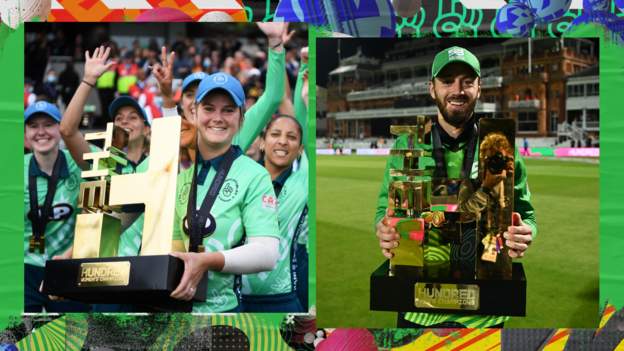