The governing body of women’s hockey in Ontario has made an offer on social media to host the 2022 under-18 world women’s championship after the event was cancelled for the second straight year on Friday.

The International Ice Hockey Federation announced Friday that tournaments scheduled to begin in January have been cancelled due to the rapid spread of the COVID-19 Omicron variant.

News of the cancellation came two days before the men’s junior hockey championship was set to begin in Edmonton and Red Deer, Alta.

The cancellation drew strong criticism from the hockey community.

Hopeful to hear! We have a Solution @IIHFHockey ! Let’s start planning and offer our best -18 female athletes a competition they have earned to play in! https://t.co/Hsd62RbT2P

Fran Rider, the president/CEO of the Ontario Women’s Hockey Association, was one of the founders of the organization in 1975 and was named to the Order of Canada in 2015.

Ontario has hosted the event once — in St. Catharines in 2016.

Calgary has been the only other Canadian host with the Alberta city staging the first U18 women’s worlds in 2008.

The Mutual Fund Show: How To Build A Debt Portfolio Amid Interest Rate Volatility

Global bond markets on course for worst year since 1999 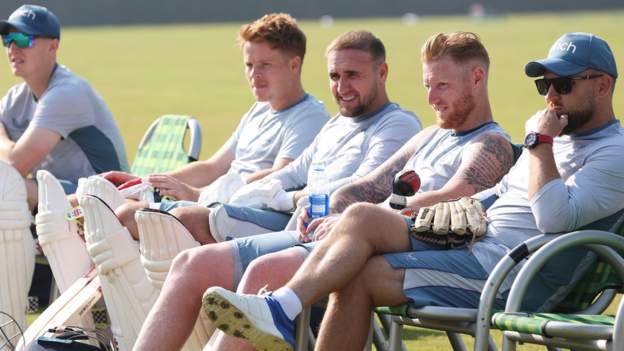 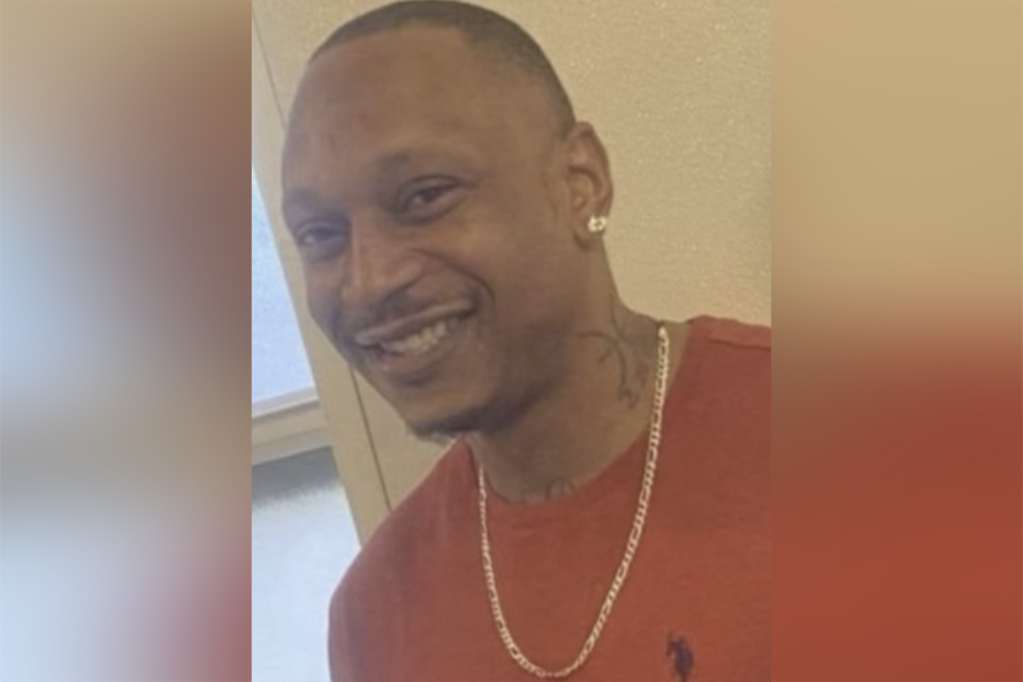