But for the black wrap covering the surgically repaired fourth metacarpal on his left hand, Patrick Beverley looked little different Tuesday night than the version who had last played in a game that counted back on April 8.

Clippers coach Tyronn Lue had said before tipoff against the Toronto Raptors at Staples Center that Beverley’s playing time would be capped as a precaution in his return after a 12-game absence. The fiery veteran guard responded by looking for any opportunity to operate at full speed, treating his minutes limit like a race-car driver told to drive only a few miles.

Receiving an ovation from the arena’s limited-capacity crowd upon entering the game with three minutes remaining in the first quarter, Beverley burst over screens on defense, knocked down three of his first four shots, and recorded one assist and one steal — in eight first-half minutes alone.

With Beverley in the lineup, albeit in a reserve role that could change based on matchups, Lue said, the Clippers are beginning to look more like their former selves now that their litany of absences is down to center Serge Ibaka (back) and reserve Amir Coffey (health and safety protocols).

But as Beverley knows, being back isn’t the same as being at full speed.

Hampered by 10 first-half turnovers and the blitzes and zone defenses used by Toronto to rarely allow Kawhi Leonard and Paul George to attack offensively, all while feeling out new rotations, the Clippers in a 105-100 victory looked stuck more than seamless. The win ended their three-game losing streak.

It took until the fourth quarter for the switch to occur. In the last 5 minutes 39 seconds, the Clippers flipped a six-point deficit into a five-point win, with George’s 22 points, equaled by Marcus Morris, outweighing the team’s 18 total turnovers.

“In short stints, he was great,” Leonard said. “He brought energy on the defensive end. He made his shots. If his shot wasn’t there, he attacked the paint.”

George believed the team’s energy was low and its possessions sloppy and there could be more nights like this in the coming days when the pieces don’t quite fit at first glance. With their playoff berth already clinched, and virtually assured of either the Western Conference’s third or fourth seed, the Clippers plan to use their final two weeks of the regular season to work out the kinks after so much time lost to injuries.

“Our biggest thing we’re excited about is just finally getting bodies back and getting guys healthy and use these last seven games and … last couple weeks to hit our stride, continue to build our habits and get back to playing the style of ball we were playing before guys got hurt,” Lue said. “I want to look at different lineups, different situations going forward, but these last seven games are important to try to get that.”

One of the first experiments tested Tuesday was how Beverley would play alongside Rajon Rondo for the first time. The Clippers led by two points when they checked in and trailed by two when Beverley left the court first, early in the second quarter. That deficit would only grow before halftime as the Clippers committed seven turnovers and failed to generate a single free-throw attempt in the quarter.

Even with Toronto’s Kyle Lowry on the sideline, two nights after he scored 37 points in a win against the Lakers, the Raptors (27-39) poked holes in a defense for the Clippers (44-22) that had allowed 120.6 points per 100 possessions during the team’s three-game skid, a rating that ranked 26th in the NBA. Fred VanVleet crossed over George to drive to his left and down the baseline for a finger-roll layup off the glass with 2:47 to play for a one-point lead that he increased to two with an ensuing free throw.

For the Clippers to enter the postseason in rhythm, few factors count more than ensuring Leonard and George are on track. After shooting 33% in his last four games, George made four of his first five shots, with every basket at the rim, but then made only one of his following five.

Yet in the most encouraging sign on a night when the Clippers already had one given Beverley’s presence, George blocked VanVleet’s shot with 2:17 to play, then knocked down a three-pointer on the next possession for a three-point Clippers lead. Just 36 seconds later, as Pascal Siakam barged into the lane, George stood in his path and drew a charge.

“[George] was phenomenal down the stretch,” Lue said. “Teams aren’t going to let him play some nights. If they do that, we’ve got to be willing to move the ball and share the ball and make the right play.

Reggie Jackson’s three-pointer with 66 seconds left bookended the night’s promising start with an ending to match. 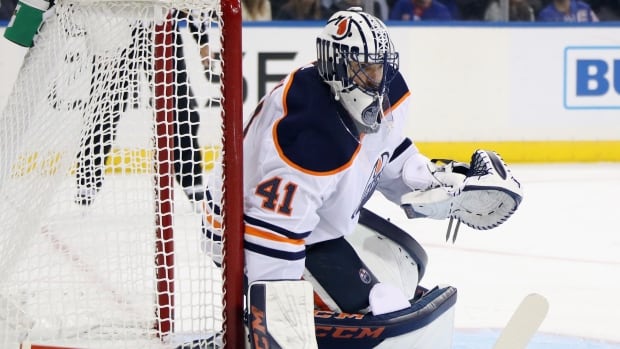 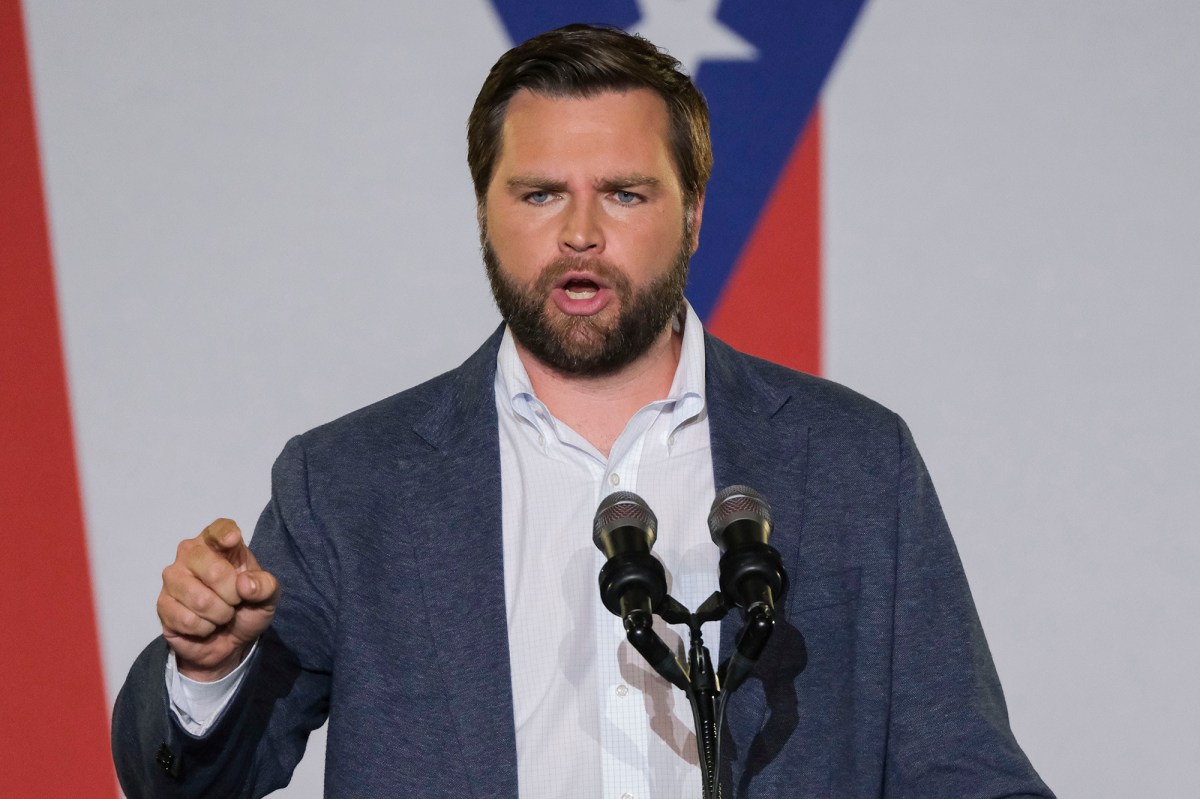 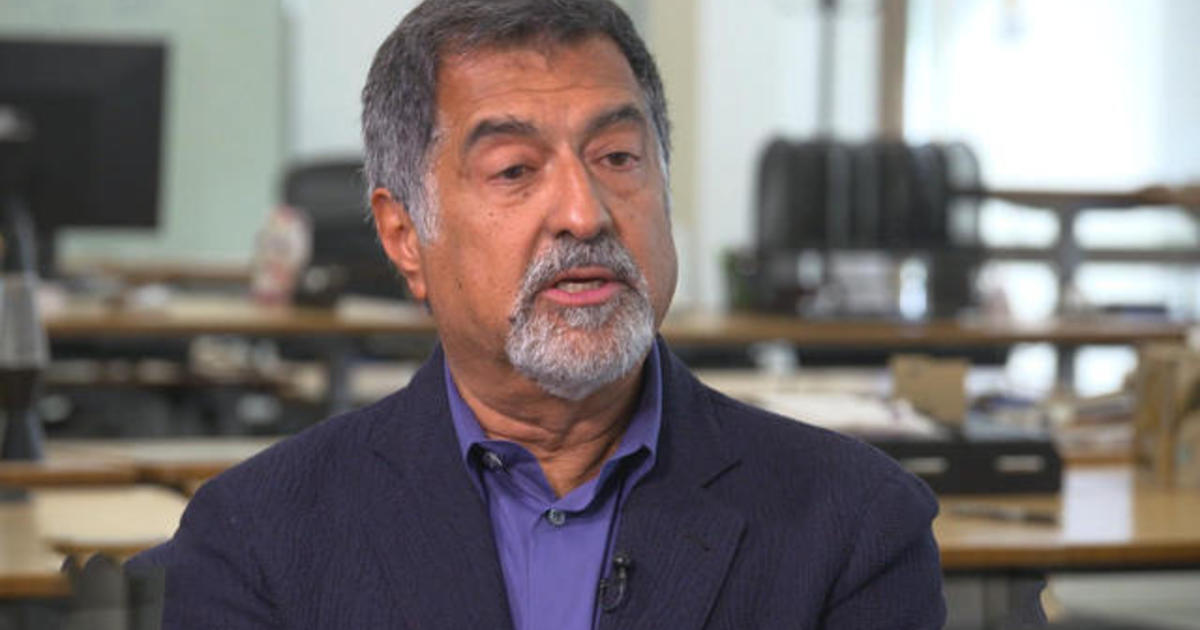 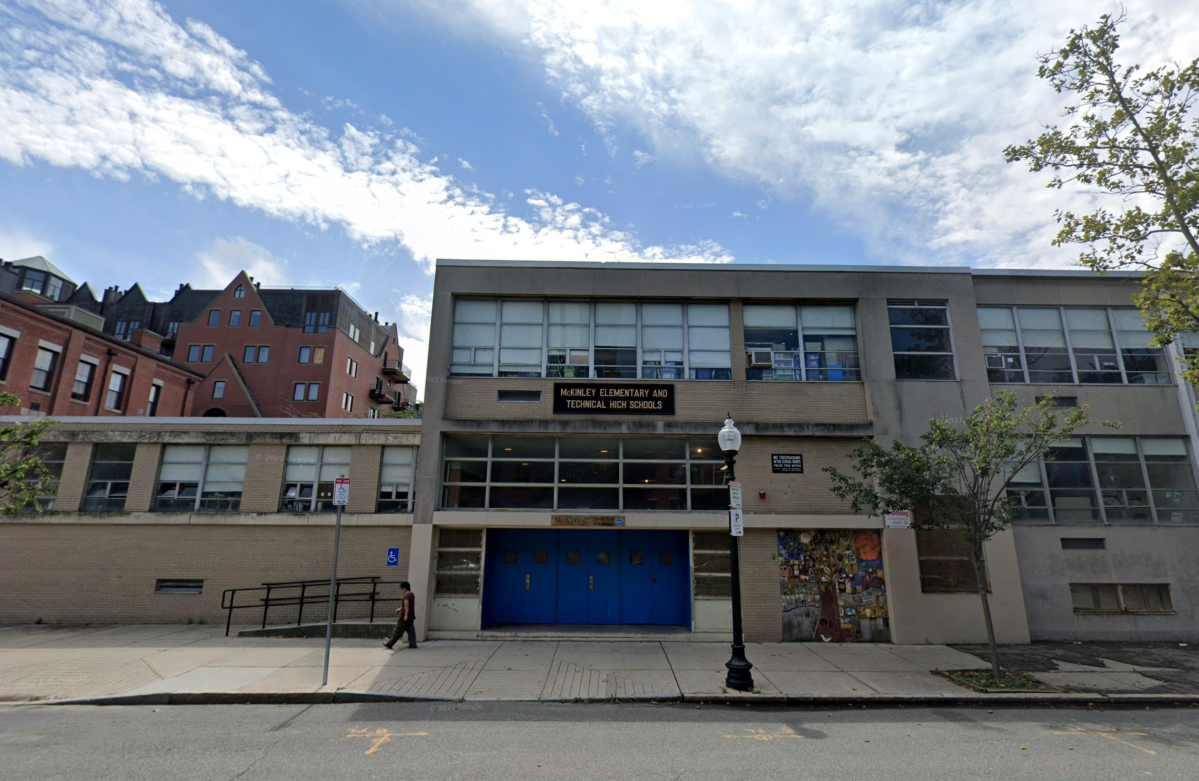